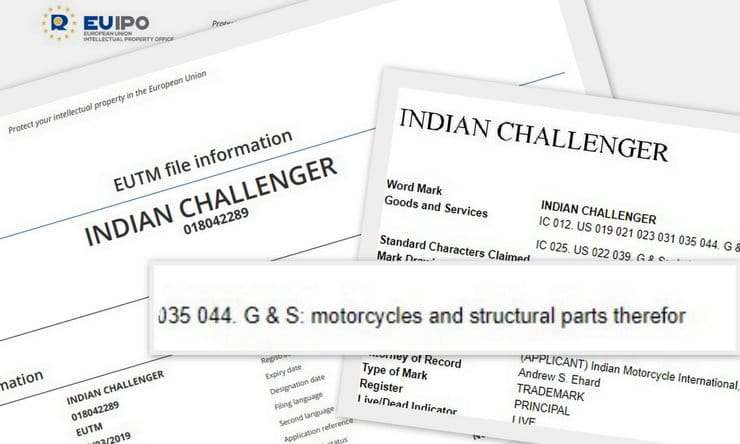 Indian is planning a new model to go under the name ‘Challenger’ as revealed by the EU and US trademark offices.

The trademark application comes hot on the heels of two other as-yet-unreleased Indian model names, ‘Renegade’ and ‘Raven’, both also intended for future motorcycles.

As usual with a trademark application, there’s little information to go on when it comes to working out what sort of bike the name will be applied to. We know that it’s intended for a bike, with both the European and US trademark applications specifying that the name is to be used on ‘motorcycles and structural parts therefor’, with the usual spin-off of branded clothing also mentioned.

While the earlier Renegade and Raven trademarks both sound like names that could easily be applied to Indian’s normal cruiser-style machines, Challenger doesn’t have quite such a traditional ring to it. Could this be Indian’s next sporty model, perhaps a spin-off from the flat track inspired FTR1200? 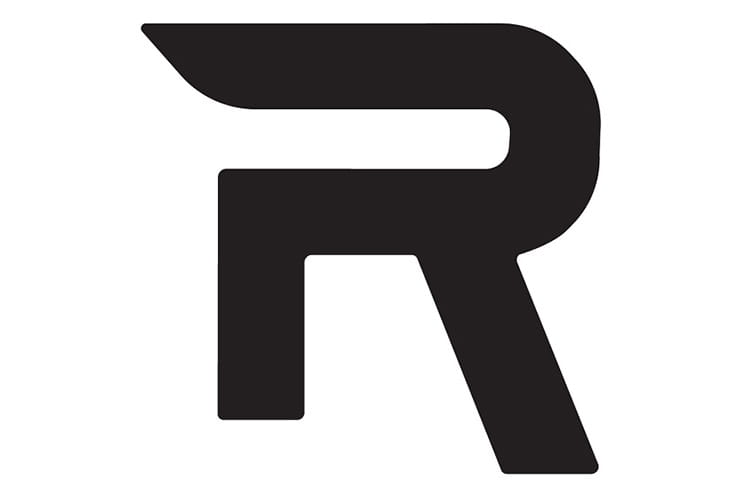 Indian also recently filed a European trademark application for a stylised ‘R’ logo, again specifically for use on ‘motorcycles and structural parts therefor.’

Again, there’s mystery over what bike that ‘R’ will be attached to. The upcoming Raven and Renegade could well be associated with it, although the modern font chosen for the ‘R’ logo hints that it mightn’t be intended for a traditional cruiser.

Whatever models the names end up attached to, it’s clear that Indian has a lot of new models in the pipeline…