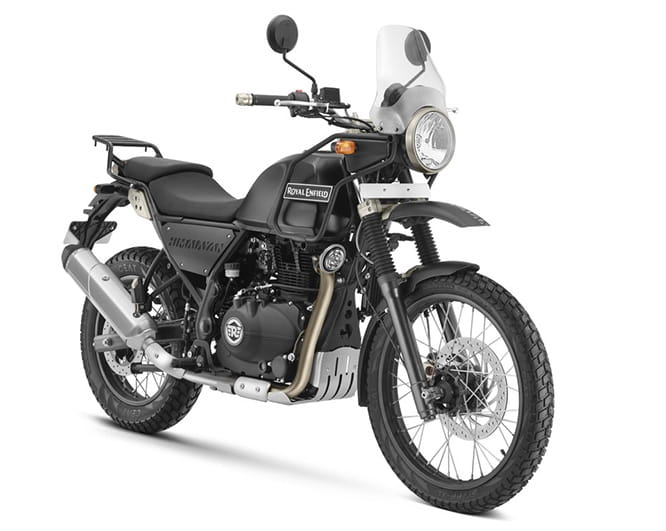 This is Royal Enfield's Himalayan, the firm’s brand new mini-adventure bike, which was officially unveiled by the firm’s boss, Siddhartha Lal, this morning in New Delhi, India.

This is the first all-terrain, go anywhere, purpose-designed motorcycle and uses a 411cc, single-cylinder, air-cooled 4-stroke engine producing a maximum of 24.5bhp and 23.6 ft lbs of torque. 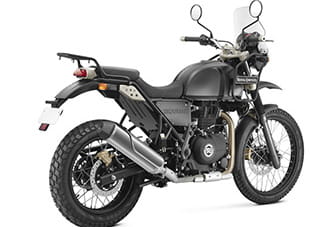 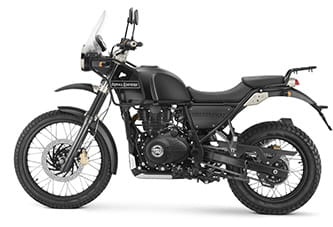 Speculation has surrounded the new model with spy shots from the production line last September as Royal Enfield make plans to expand their range in key global markets. Only last week the manufacturer told Bike Social of the “potential” for the Himalayan model to reach the UK market but only once they’d “got in right in India”.

Lal has been responsible for testing the new lightweight mini adventure bike extensively over the last two years – from taking the prototype mule bike around the Bruntingthorpe Proving Ground in Leicestershire in 2014 to putting it through its paces in the Himalayas last summer. The team have tested the bike on track and across the Himalayas themselves in a bid to produce a “rugged, reliable, robust bike for urban commuting and everyday use.”

Speaking at today’s launch, Lal said, “The idea was to build a new motorcycle ideal for the Himalayas, from the ground up with no half measures and no compromises. We have been working at this for five years and we wanted this motorcycle purpose built but not extreme.”

A 21” front wheel, 17” rear wheel and low 800mm seat height (same as a BMW G650 GS) with 220mm ground clearance and a 15 litre fuel tank which should be good fro 250+ miles are evidence of Royal Enfield’s efforts to create a bike that will suit off-road adventures as well as the city commute. And with a wet weight of 182kg, the Himalayan is 10kg less than the BMW. 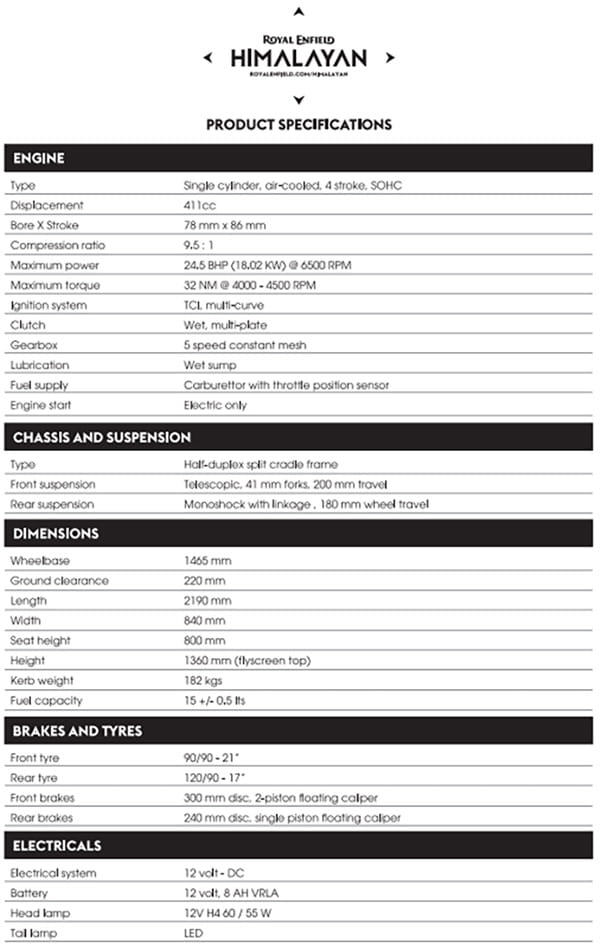 Is this a bike you'd like to see in the UK?  or