Honda's new and updated CB500X and NC750X get a host of technical changes for 2016. They made their debut at this week's Tokyo Show. 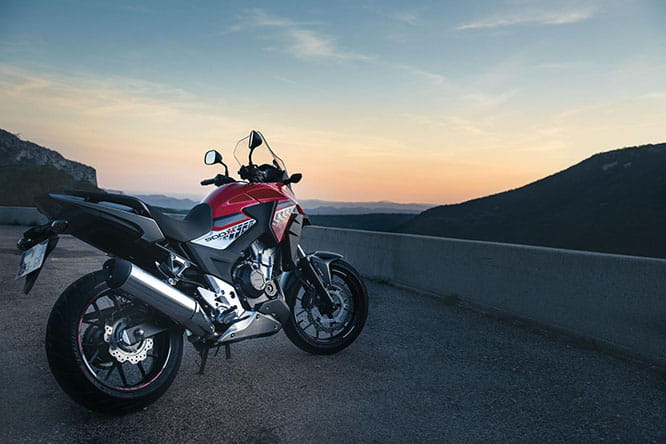 The existing Honda CB500X has been part of the Bike Social long-term test fleet this year and the £4950, A2-licence friendly, 46.6bhp junior adventure bike has more than impressed.

One observation during the 3000miles covered by the team was the requirement of a taller screen, which happens to be a £115 optional extra for a 105mm on the current bike. But, the 2016 version of the CB500X now gets a 100mm  taller screen as standard. Other upgrades are LED lights front and rear, pre-load adjustable front suspension and new colours. 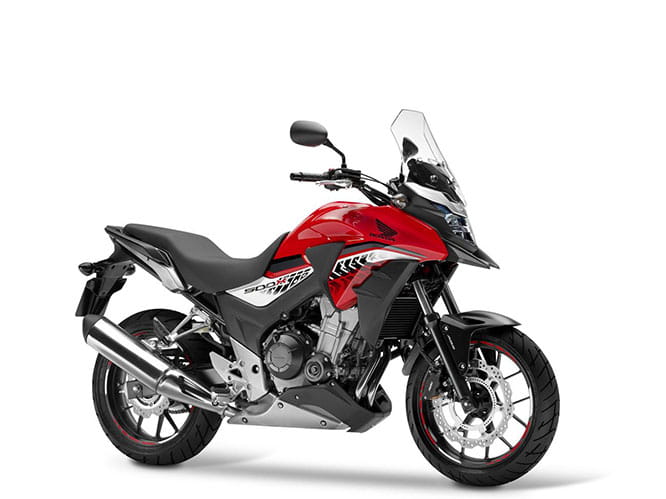 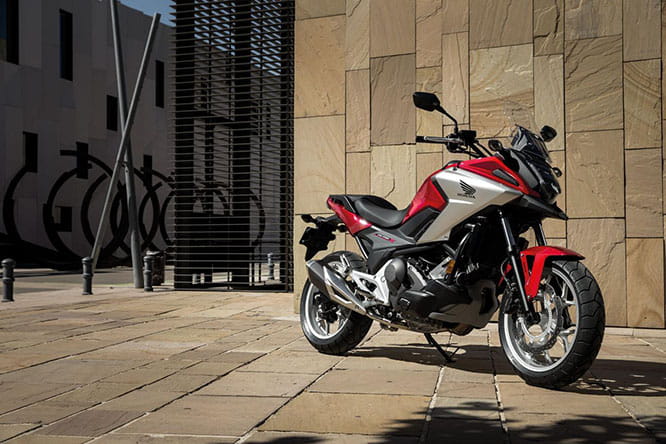 Full details on both models including price and availability will be here by the end of the month.

The two new mid-size X machines are on show in Tokyo alongside several concept models including the next-generation Light Weight Super Sports Concept, the three-wheel hybrid NEOWING and the electric EV-Cub Concept.

Have you ridden either of the current model? Do you think the upgrades are needed?  or !