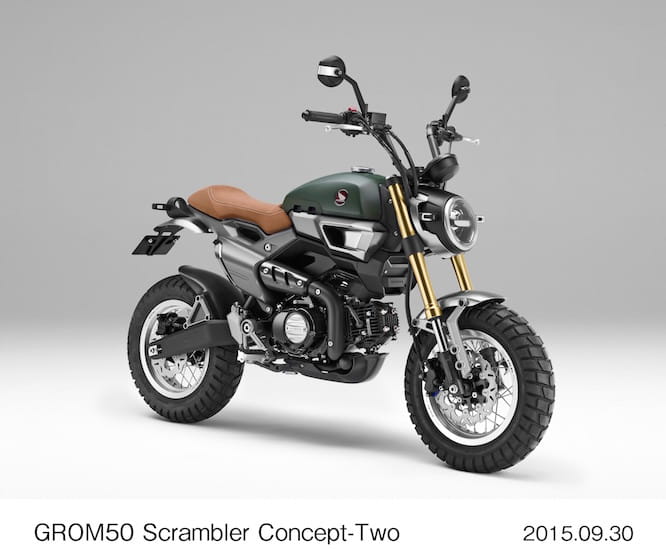 Honda have revealed ten concept models they are set to exhibit at this year’s Tokyo Motor Show, including two Scrambler Groms, a lightweight supersport bike and two Cub concepts.

Manufacturers have been known to preview future models at the Tokyo show with concepts often making it to production soon after.

Leading Honda’s concepts is this lightweight supersport offering, which could be set to become Honda’s newest small-capacity offering, possibly as a replacement to the CBR300RR. 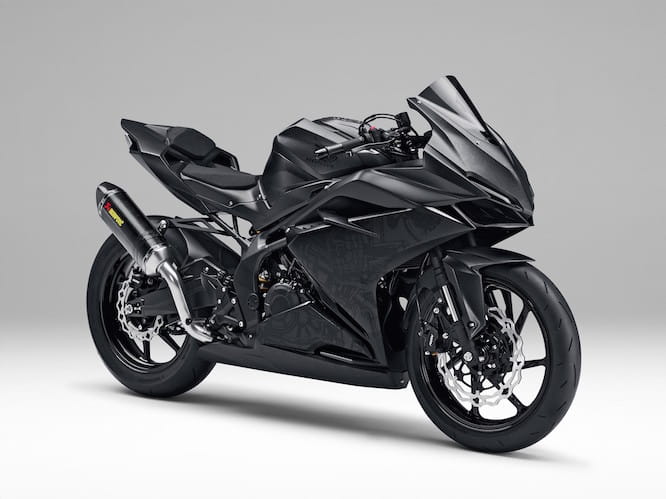 “This next generation super sport concept model features a look possessing a sense of speed derived from its long nose and low crouching position,” Honda say. “The combination of surfaces – creating a sense of hardness and solidity – and sharp edges, emphasise the aggressive look. Moreover, the exterior featuring matt-black-based low-contrast graphics underlines its beauty and eye-catching form.”

Honda has also released pictures of two Grom50 concepts with a design based on the recently revived Scrambler style. Both have that retro scrambler look with a number of modern touches. Whether either will hit production lines we don’t quite know, but we’d be interested for sure! 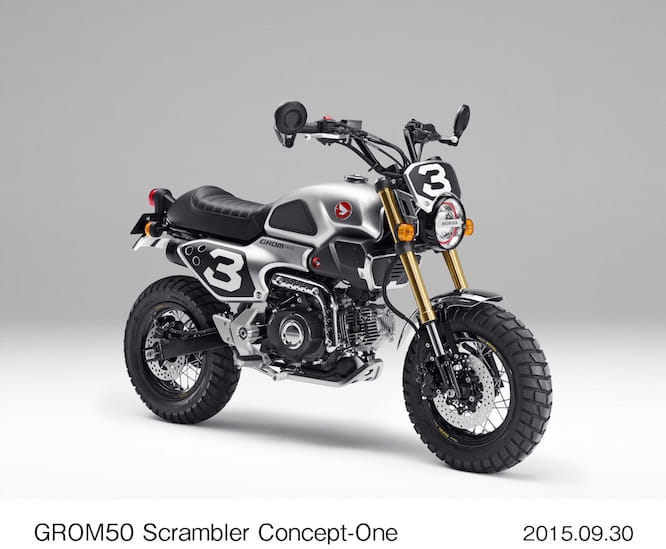 There’s also these two Cub concepts. The first is the EV-Cub concept, an electric Super Cub – how has it taken this long to think of?! The much loved Cub with an electric motor makes perfect sense. The battery is positioned low down in the middle of the body providing a lower centre of gravity meaning increased stability and better handling.

Honda say it’s designed for short-distance commuting and follows the concept of an ‘easy to handle and economical motorcycle’, which was the sole idea behind the very first Cubs back in the 1950s.

The second Super Cub concept is petrol-powered and what every keen motorcyclist has been desperate to see from Honda in a long time – a modern, refreshed Super Cub. Honda – please, please, make this! 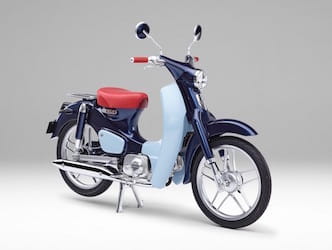 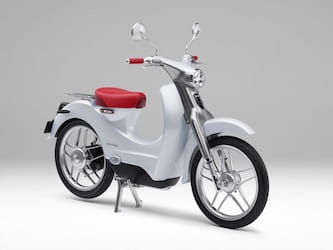 No specs have been revealed for any of the concept models, so we’ll have to wait and see if any of them are set to come to life! 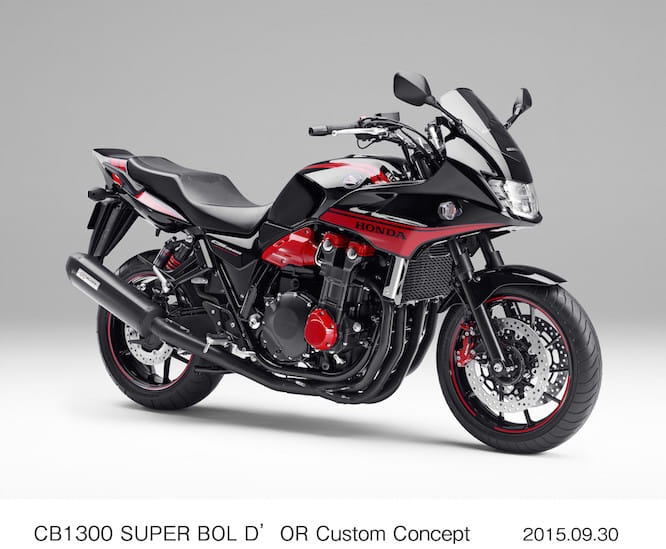 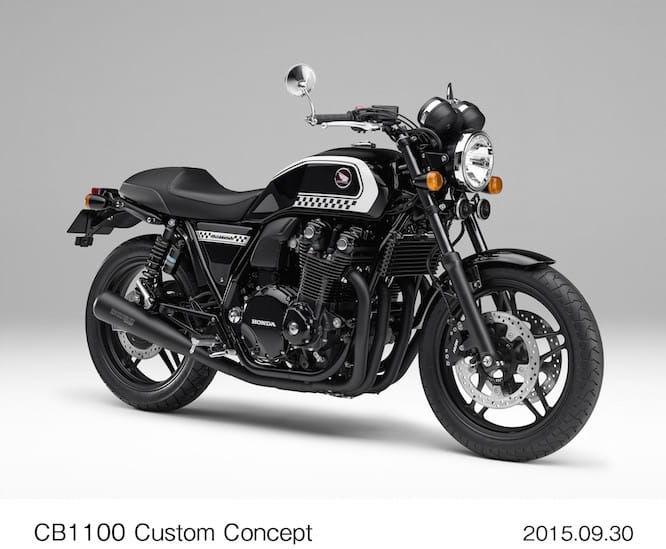 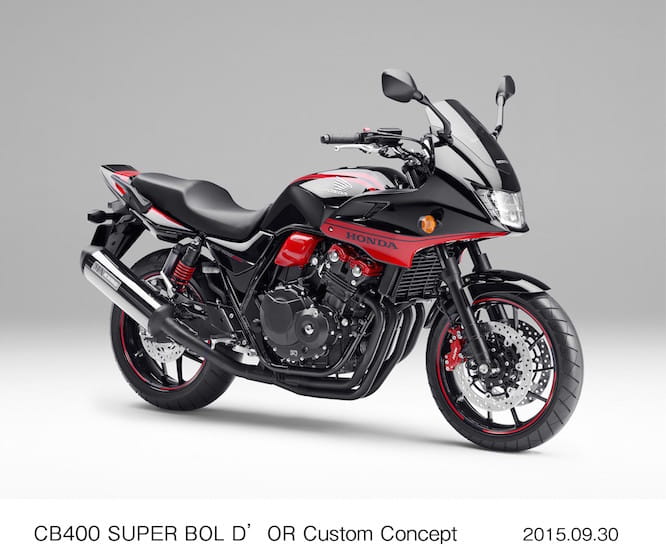 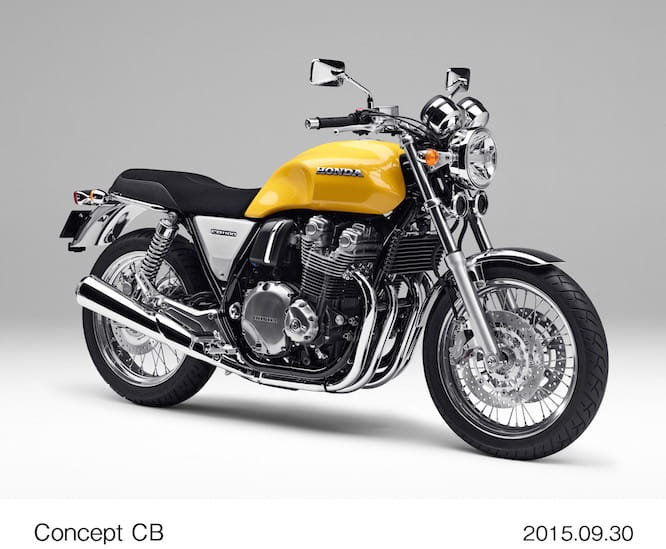 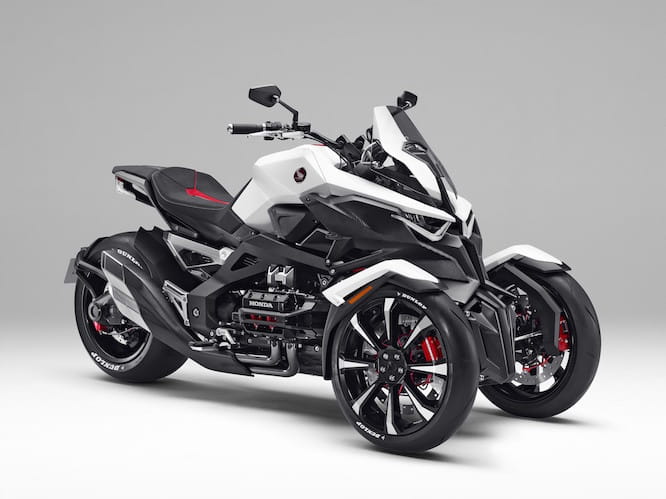