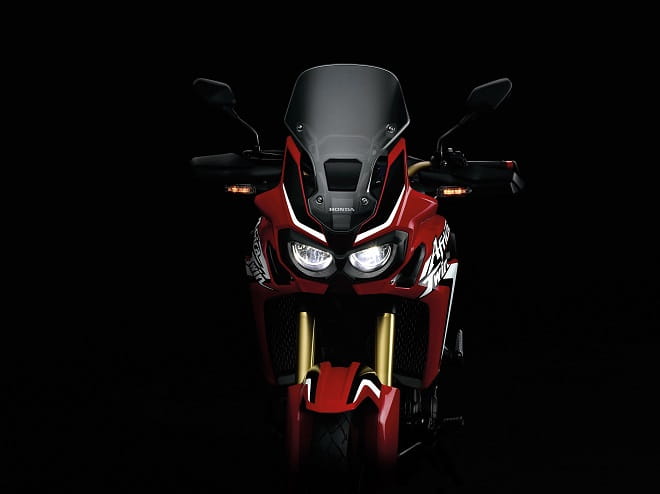 This morning, Honda confirmed the return of the Africa Twin brand, used for an all-new off-road focused adventure bike. It's full designation is CRF1000L and we are set to see it in dealerships next year.

The 'True Adventure' concept was launched at the International Motorcycle Show last autumn - a dimly-lit prototype adventure bike heavily disguised in camouflage and mud. Although very little information offered, the bike was placed alongside an XRV750, the last Honda to bear the Africa Twin name until it was dropped in 2003.

Then, following our exclusive story last month where we revealed Honda will revive the Africa Twin name, the Japanese firm has now confirmed the production machine will be unveiled later this year and will indeed use the name associated with the legendary 650 and 750 twins of the eighties and nineties.

Little other information has been confirmed at this stage other than the two photographs you see here and the confirmation that the new bike will use a new evolution Honda's Dual Clutch Transmission (DCT) technology. Honda say 'this latest evolution of DCT has been specifically developed and programmed to provide the off-road ability with which the Africa Twin is synonymous.'

Hand guards, mean looking twin headlights and a slender, low-slung fuel tank allowing for a lower centre of gravity - ideal for off-road adventures are clearly visible in these photos but stand-by for further updates this autumn as Honda are set to unveil the bike and its full spec at the EICMA and NEC shows in November.

A parallel twin engine which is set to incorporate crossplane crank technology plus 21-inch front and 18-inch rear tyres on wire-spoked wheels are also thought to be part of Honda's modern interpretation of the Africa Twin model that won the Paris-Dakar rally four times in the late eighties. 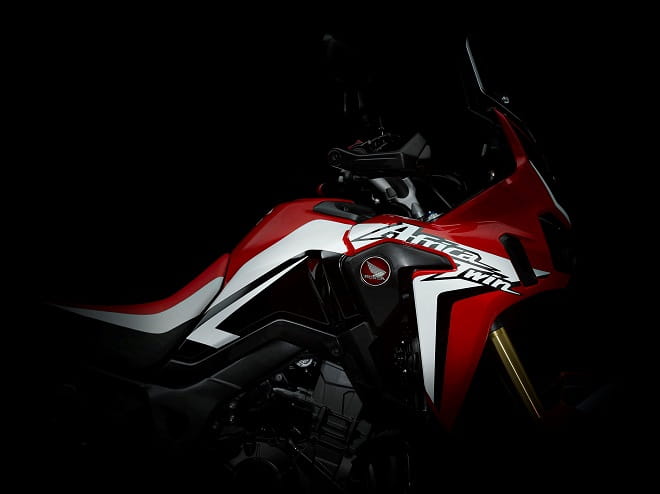 Nick Campolucci Head of Honda Motorcycles, Honda (UK) commented “We look forward to seeing the Africa Twin here in the UK, the return of this iconic name is already causing quite a stir and we’re looking forward to the excitement it will bring when it arrives in UK showrooms next year.”

Honda insiders have revealed that a whole host of video promotional films are continuing to be filmed building up the hype for the new bike ready for its release.

Do you own an Africa Twin? Tell us about its best bits.  or !