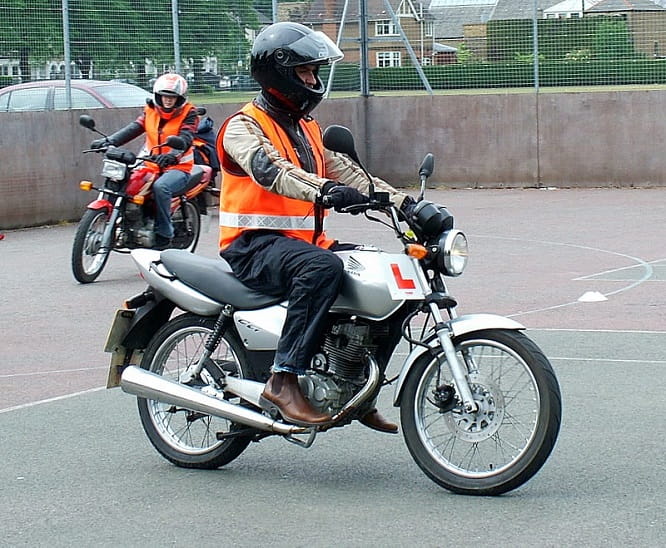 Are you thinking about getting on two wheels in 2015? It’s a decision you won't regret, the sensation of riding a motorcycle is like no other.

It’s often thought that learning to ride a bike and passing your test is complex and expensive but it doesn’t have to be. If you’re looking for a taste of the two-wheeled life it can be achieved for as little as £90 plus the cost of a moped, scooter or 125cc motorcycle.

How expensive and complex getting on two wheels is depends on what you want to ride and how old you are. You can legally ride a 50cc moped on the road from 16 years old so it’s really worth considering if you want to be mobile a year before your car driving mates.

From the age of 16 you can take what is known as Compulsory Basic Training, which is more a training course than a test. You’re taught the basics of riding a powered two-wheeler both on and off the road, firstly in a car park and then in a two hour road session. It might sound daunting if you’ve never been on the road before but there’s no time limit and within reason you can take as long as you need to grasp it. If you appear safe, you’ll be granted with a CBT certificate which means you can legally ride a moped or 125cc bike (depending on age) on the roads with L plates for two years. Once the two years are up, you have to take the CBT course again.

Even if you pass your CBT on a 50cc moped at 16, as soon as you hit 17 years old you are able to ride a 125cc geared bike. No theory test is required at this stage meaning the total cost of getting on two wheels is the cost of your (provisional) licence (if you don’t already have it),  the cost of the CBT test (£90-125) and the cost of the motorcycle, insurance, vehicle excise duty, L plates and protective gear.

You can pick up used 50cc mopeds incredibly cheap and a decent, used 125 won’t break the bank either.  Small capacity motorcycles and mopeds are also super fuel efficient and cheap to insure and tax.

If you want to ride something a larger than a 125 this is where things get a little more complex but once you get your head around it it’s not too bad.  This is where your age comes in. 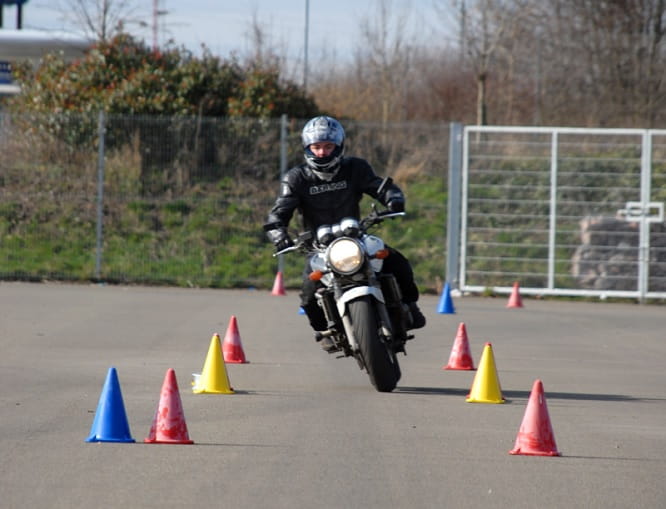 There are three main categories of motorcycle licence and each stage has a minimum age limit. They are:

If you don’t want to take the staged route, you can take a ‘Direct Access’ course to progress straight to a category A licence from the age of 24. The length of these courses will depend on how much riding experience you have, including whether you’ve already passed your CBT and spent time on the road. If you’re experienced the course can be passed in around two days, increasing to five days for novice riders. You will initially be assessed on a 125cc machine before progressing to a larger capacity bike (usually 600cc) and the cost will depend on the number of days but is usually around £600.

That might sound expensive but don’t forget you’re being taught to ride larger capacity bikes as well as taking the equivalent of the three-stage test route. When you compare this to the average £1,128 it costs to learn to drive a car, you’re still quids in.

Why not make getting on two wheels in 2015 your New Year’s Resolution?

You can find a definitive guide to the different types of motorcycle tests here.