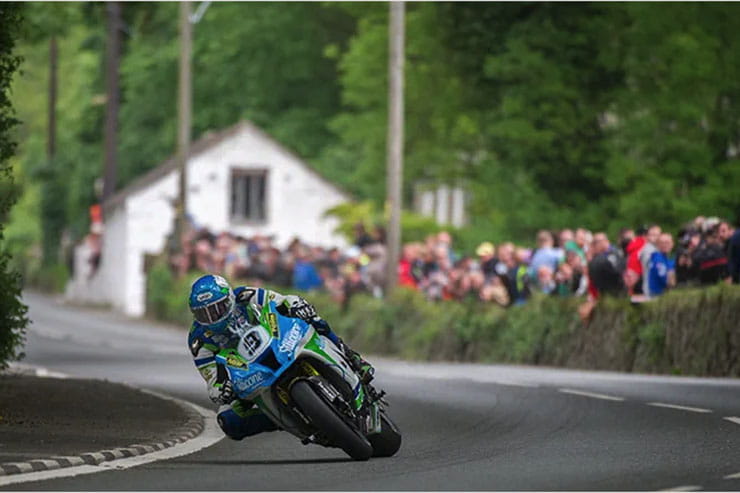 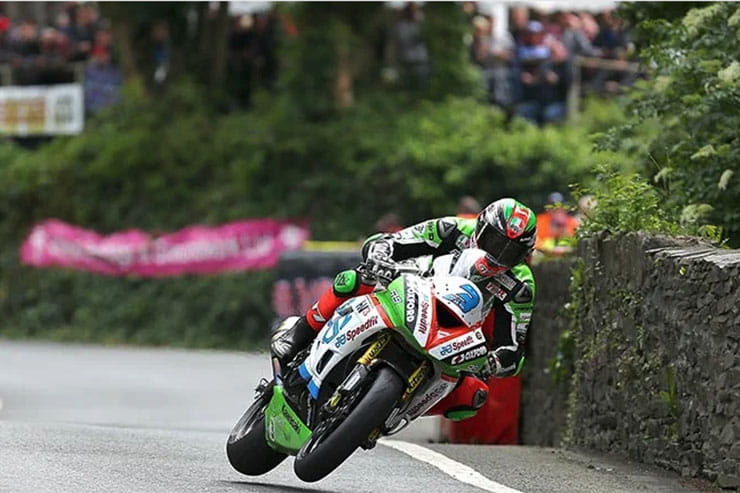 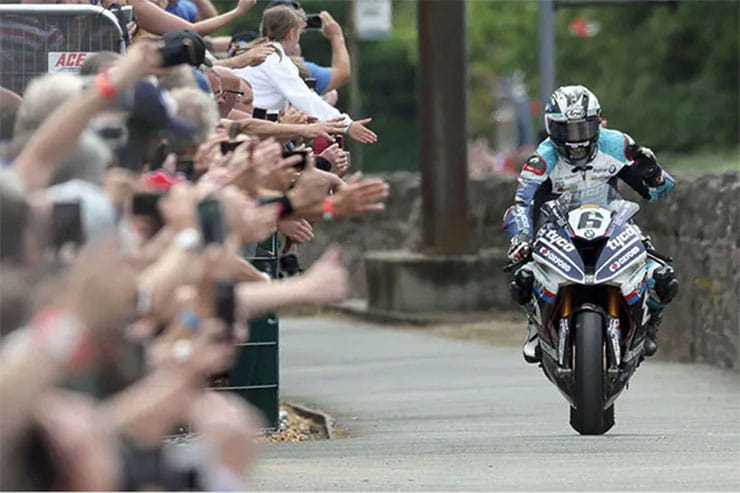 The Isle of Man TT Races 2022 is just 6 months away and, after a pandemically-enforced hiatus of two years, it’s set for major safety related changes. Cultural changes to manage risk predominantly.

Six months ago on what would have been the day of the Senior TT 2021, the Island’s Department for Enterprise announced a host of changes to the event including live TV coverage, schedule and regulations amends, plus further enhancements planned for 2023.

Courtesy of significant investment from the Isle of Man Government, the TT’s race schedule, organisational structure and safety protocols have been examined and bettered as the management aim to provide a more professional sporting event bringing it closer to the standards set by the likes of Formula One and MotoGP in 2022.

Not a single race bike has circulated around the 37.73-mile Mountain Course since the Senior Race of the Manx GP back at the end of August 2019, so by the first practice session on Sunday, 29th May 2022 – a gap of 2 years and 9 months – the TT organisation will have been “taken back to the bare bones and re-built again”, according to Paul Phillips, TT Business Development Manager.

Significant changes to racing include the reduction in starter numbers with a capacity of fifty (50) in the 1,000cc classes and sixty (60) elsewhere will bring a “more exclusive field to drive higher standards and professionalism.” 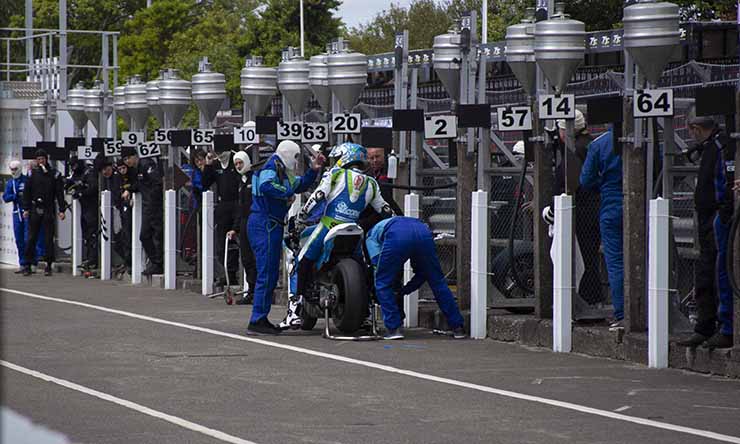 Because racing is a single file start, qualifying will be too putting an end to pairs of riders setting off down Glencrutchery Road in the practice and qualifying sessions.

Single-lap warm-ups on race days and longer afternoon session to open qualifying, plus the final qualifying session will be moved to allow for increased preparation time ahead of the racing as well as rider recovery time.

A bespoke GPS tracking system to monitor riders and key support vehicles involved with the organisation of the TT will be tested in 2022 with an aim to become mandatory in 2023, although the suggestion of that data being publicly was quickly shot down at a recent media briefing.

Additional CCTV coverage around the course will not only offer Race Control enhanced coverage of each race and qualifying session but will also boost more accurate weather checking.

An electronic red flag system will be installed with thirty (30) locations around the Course, as the organiser partner with F1 and MotoGP supplier. The system will not replace the marshals but add another weapon in the Clerk of the Course’s safety arsenal.

Rider equipment PPE standards will be increased with leathers, boots, gloves and body armour, plus the introduction of FIM helmet homologation standards. All governed by a new technical team with specific technical training.

The TT racing’s headquarters, Race Control, located high above the grandstand and pit lane on the Glencrutchery Road, adjacent to the start/finish line, and home to Clerk of the Course, Gary Thompson MBE, is undergoing a redesign and rebuild to allow for improved control over the TT event. 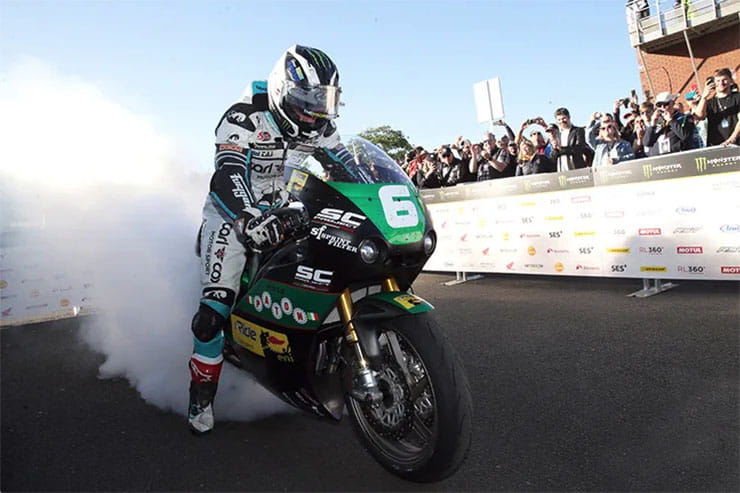 Upgrades to the pit lane will include larger pit boxes, doubled in size allowing for a 4-person crew (the fourth person is to be in charge of fire safety with equipment provided by TT). An upgraded infrastructure includes alterations to pit lane entry and exit with a wireless timing system.

Parc Fermé doubles in size while the top three finishers will enjoy a new winners’ enclosure. New digital screens will show schedule or weather updates and Noble’s Park will have an extensive maintenance programme including new fencing and car park exit.

For 2022, a 40ft transporter with eight sliding sides will be located in the paddock and act as a new, state-of-the art medical centre while new sports psychology protocols aim to care for the mental health of riders.

A fast response vehicle has been purchased to support the upgraded Air Med in key areas, while significantly a cultural change in the way accidents are responded to and investigated focuses on proactivity rather than reactivity with improved response to red flags and non-red flag incidents.

The Government’s own policy is to run the TT for economic reasons, it’s funded by the Government and it needs to be viable to benefit the exchequer and is critically important to the Isle of Man. Without change the event could continue but it wouldn’t improve so by investing in the future of the event offers an opportunity to increase revenue in the longer term, particularly with the substantial live broadcast element being introduced in 2022.

The countdown is on. 6 months to go before Hickman, Harrison, McGuinness, Dunlop et al. will be galloping off towards the St Ninian’s Crossroads, dropping down Bray Hill and over Ago’s Leap.