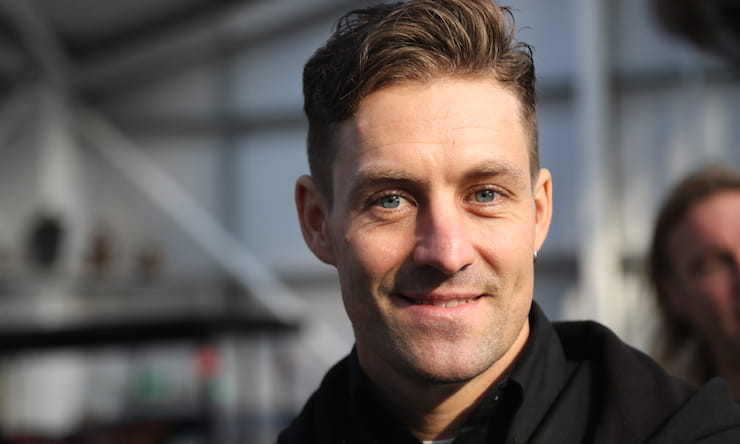 In addition to his Superbike and Senior TT Race duties for Norton Racing at the 2017 Isle of Man TT Races, fuelled by Monster Energy, Australian Josh Brookes will contest the Bennetts Lightweight TT for Ryan Farquhar’s IEG/KMR Kawasaki team.

Brookes, making his first appearance in the Lightweight class, will ride the bike which Michael Rutter took to first and second place at the recent North West 200 races and was also the first to lap the Triangle circuit at more than 110mph.

The bike was originally earmarked for Hudson Kennaugh who has withdrawn from the event and Brookes keen to extend his 2017 race schedule around the Mountain Course, the 2015 British Superbike Champion, currently lying fourth in this year’s table, struck a deal with Farquhar and will be among the favourites for victory in the four lap race. 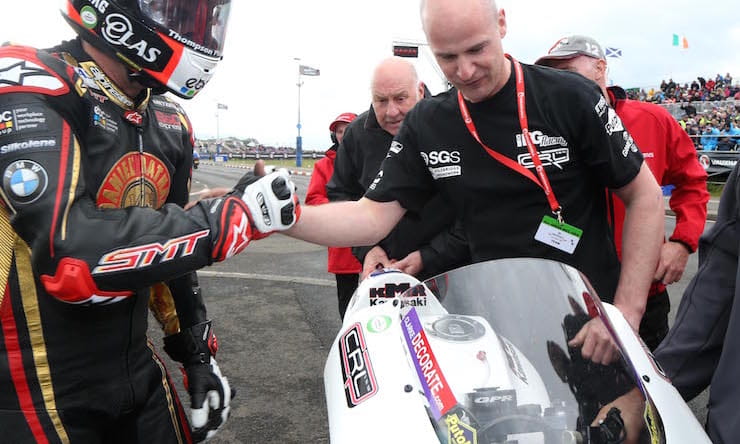 The 33-year old, former BSB champion Brookes, making his third appearance at the TT, will be the fourth rider in an already formidable looking line-up at KMR Kawasaki that also features Lee Johnston, Peter Hickman and Danny Webb and will be one of the favourites for the Bennetts Lightweight TT.

Ryan Farquhar: “When Hudson withdrew from the North West 200 and TT, Michael did a brilliant job, at short notice to take a race win. He’d already agreed to ride the Paton at the TT though so wasn’t available but having had tentative talks with Josh over the winter, I’m now delighted to welcome him on board. Having a rider of that pedigree riding for KMR is a terrific coup and I’m really looking forward to working with him.”

“We were a little bit down on top speed at the North West but Michael showed what the bike was capable of, particularly in the handling department, and with four incredibly talented riders on the KMR Kawasaki’s, we’re confident of having a good TT. It’s going to be hard work, without doubt, but all four riders are more than capable of standing on the podium so we’ll be giving it our best shot.”

Qualifying for this year’s TT is due to get underway on Saturday 27th May with the four-lap Bennetts Lightweight TT scheduled to take place on Wednesday June 7th. 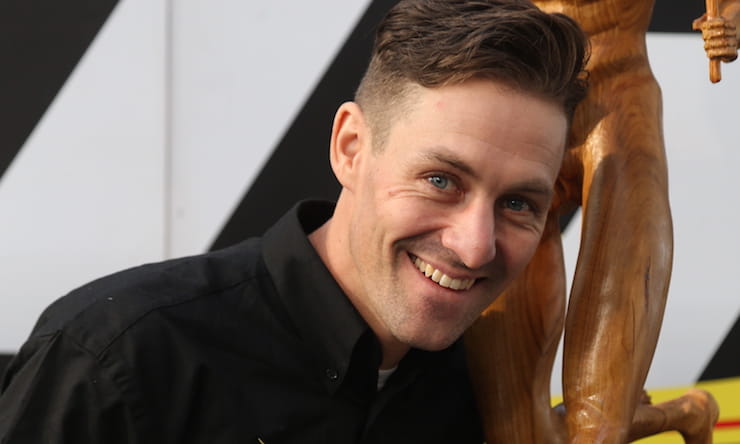