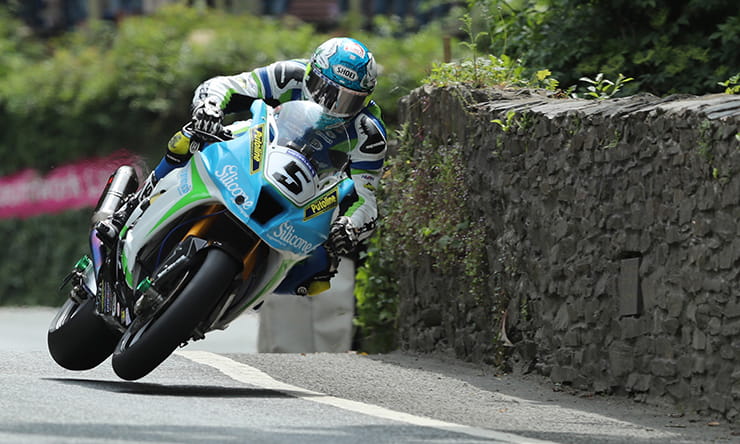 This year's Isle of Man TT looks to be bigger and better than ever as the island prepares to celebrate its 100th race meeting.

If you are not one of those lucky enough to be seeing the racing up close, then don't worry, there's plenty of TV and radio coverage, so you don't have to miss any of the action.

You won't miss any of the live action either, as Radio Manx TT will be live streaming via their website. 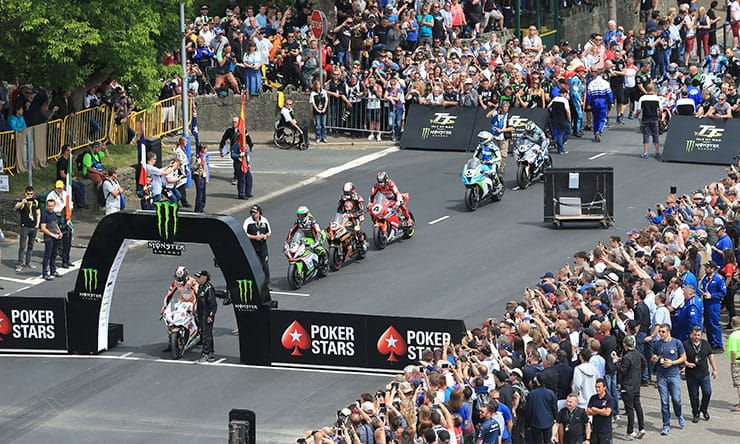 * One Three Five - Breaking The Barrier - A look at TT 2018 and the build-up to the final lap of the final race and the breaking of the 135 mph lap record. Dean Harrison and Peter Hickman look back at their epic duel on Senior Race Day and look at what came together to break the 135mph barrier.

* The Greatest Race - Hislop vs Fogarty - The 1992 Senior TT is regarded by many as the greatest TT race of all time, we look at the background to the race that saw two former factory Honda riders go against their previous employer on unfancied machines, and deliver a thrilling six lap, 227 mile race that saw them finish just 4.4 seconds apart. Hear from Carl Fogarty himself and many others involved in this remarkable race.

* TAS TT A Winning Formula - A look at the TAS team, from humble origins in the Northern Ireland road racing fraternity to one of the most successful teams in TT history with 18 victories. Father and son, Hector and Philip Neill, talk through the years, from Hector Neill Racing to a top, factory supported team at the very forefront of motorcycle road racing.

* TT Preview Show - Take a trip to Texas with Peter Hickman and hear from last year’s fellow winners Dean Harrison, Michael Dunlop and Michael Rutter. Steve Plater catches up with Dean Harrison and Davy Todd on the water as they take to kayaking off the coast off the Isle of Man and the Birchall brothers show that they are just as competent on two wheels as they are on three. With visits to the Honda, Norton and Padgetts factories, and much more, we bring you all the news ahead of TT 2019 race week. 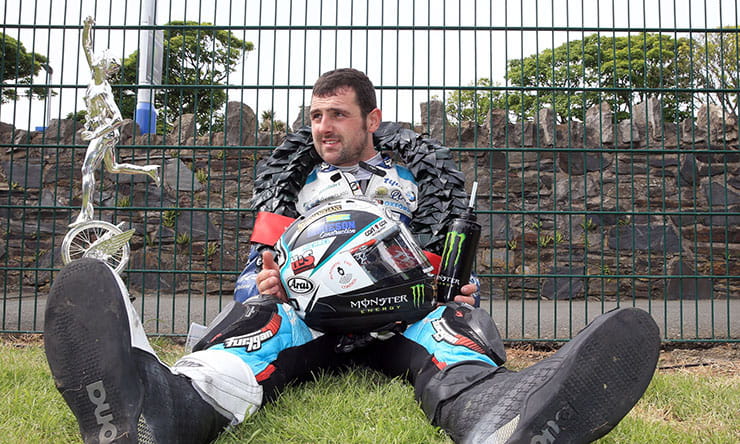 Coverage gets underway for the first qualifying session on Saturday 25th May from 18:00 (GMT) with interviews and analysis from the Manx Radio Team of Tim Glover, Chris Kinley, Chris Palmer, former TT Race winner Patrick Farrance for the sidecars and Chris Boyde. Dave Christian, at Glen Helen, and Roy Moore, at Ramsey Hairpin will support the race commentary with updates from around the island. 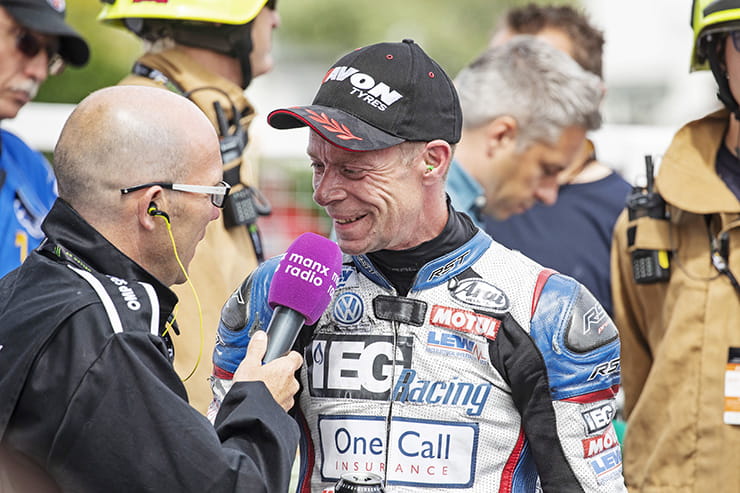