Michael Dunlop teams up with PBM Ducati for 2022 TT 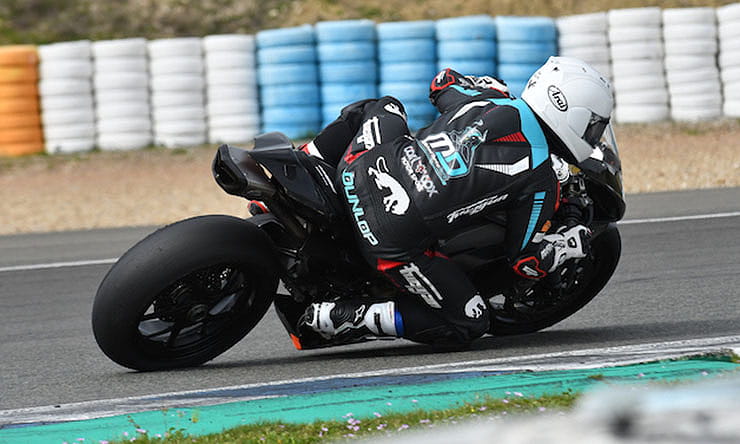 Michael Dunlop has confirmed he will renew ties with Paul Bird Motorsport for the upcoming road racing season, riding a Ducati Panigale V4 R on the 2022 Isle of Man TT and North West 200.

The Ballymoney rider was originally slated to compete with PBM in 2020 prior to COVID-19 forcing the cancellation of that year’s race.

Two years on though, Dunlop will stick with the multiple Bennetts British Superbike Championship (BSB) winning team for what will be PBM’s first outing at the blue riband TT since its switch from Kawasaki to Ducati machinery.

With 19 career wins on the TT, Dunlop sits third on the all-time winners’ list - seven wins shy of his table topping uncle Joey Dunlop - with the most recent success coming last time out in 2019 with victory in the Lightweight TT class.

The deal revives a partnership that saw Dunlop take victory for PBM on a Kawasaki ZX-10R during the 2011 Isle of Man TT Superstock race. 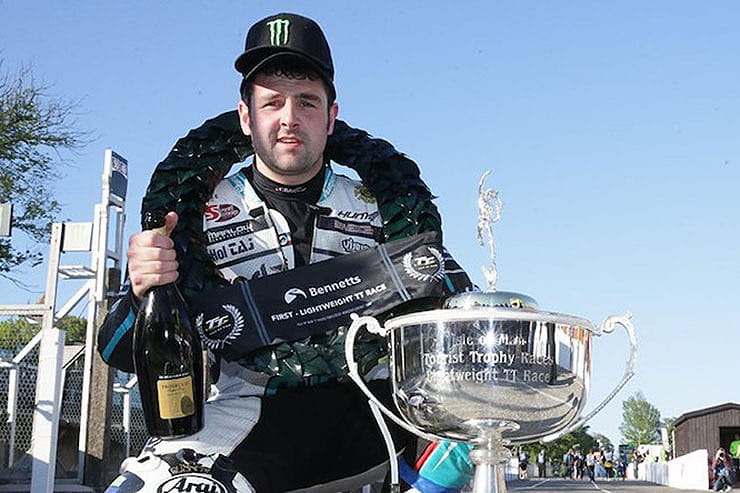 “We are delighted to be able to fulfil our promise and commitment to Michael albeit two years later than we had hoped,” said team co-ordinator John Mowatt.

“We are thrilled to be contesting the major road races with Michael onboard the PBM Ducati and are hopeful of adding to both his and our considerable list of successes.”

Competing in the Superbike and Senior TT races on the Isle of Man, Michael will be attempting to emulate Joey’s own poignant success with PBM. The road racing legend scored his final Superbike win for the Cumbris team on the Demon Vimto Honda SP1 just a month before he was tragically killed in a racing event in Tallinn, Estonia.

It will also be a rare high-profile outing for Ducati machinery at the TT after the firm’s 1098/1198 models were deemed unsuitable for coping with the full throttle stresses of the 37.73-mile Snaefell Mountain Course because of the geometry of its frame and V-Twin engine architecture.