Major changes confirmed for the Isle of Man TT Races 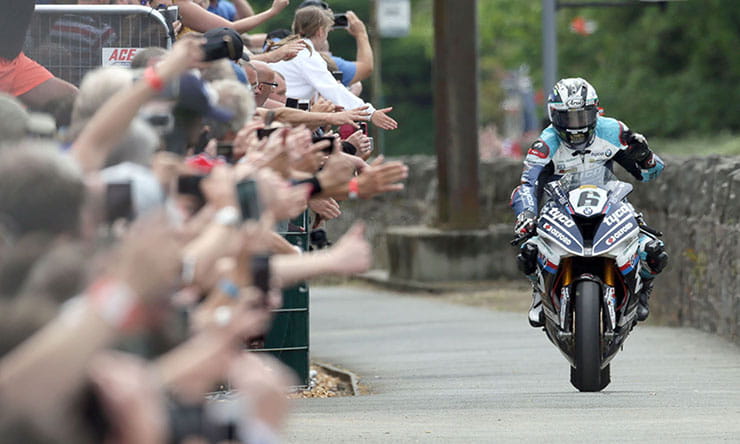 Not only has the Isle of Man TT survived two years of no racing due to Covid, but it’s also looking healthier than ever with the organisers announcing a host of changes to the event that include live TV coverage from 2022.

The Island’s Department for Enterprise – promoters of the TT Races – have unveiled the first components of a comprehensive plan that promises to revolutionise the TT experience for both visiting fans and those following from around the world. As well new ways to consume the event on the Island and online, they’ve also confirmed the 2022 schedule, changes to the Lightweight (now Supertwin) and Sidecar classes and an expanded race programme from 2013. Oh, and a new boat!

Live TV coverage of the Isle of Man TT Races

A new chapter in the history of the Isle of Man TT Races will be written in 2022 as live TT TV coverage of the entire event is delivered to billions of internet users. In Spring 2022, the TT will launch its own digital channel that, via the live pass, will include live race coverage.

Fans the world over can look forward to two full weeks of TT bliss, with all the action, stories and talking points – both on and off track – streamed directly to homes and devices.

With the world returning to normal, TT 2022 will run from Sunday 29 May to Friday 10 June and there a few changes to event since it was last run in 2019.

Qualifying for TT 2022 once again stretches over six days, with the first qualifying session - a newly expanded session - getting underway on Sunday afternoon. Qualifying then returns to its regular evening time slot for four consecutive nights starting on Monday 30th May. The final session of the fortnight, however, now takes place on Friday afternoon, echoing the popular Thursday afternoon sessions of the past and giving competitors more time to prepare ahead of racing.

The most significant change is a revamped race-day programme, which will see a single warm-up lap for competitors taking place each morning before racing gets underway. By replacing the midweek qualifying and practice sessions, the change allows for a more streamlined daily schedule with roads opening earlier than currently scheduled.

As part of the modernisation of the TT, the Bennetts Lightweight TT is now the Bennetts Supertwin TT with the regulations adapted to permit the use of more modern machinery.

The Supertwin TT class now allows twin-cylinder machines up to 700cc, including the Aprilia RS6600, Tuono 660, Yamaha MT-07 and new Yamaha YZF-R7 (not the OW-02). BikeSocial are looking forward to a whole host of new machines on the start line and hopefully some very trick, factory specials.

Times are changing for the chairs to reflect the lack of readily manufactured supersports powerplants. Joining the 600cc four-cylinder and 675cc three-cylinder engines is the eligibility of 900cc parallel twin engines, such as those found in the KTM 890 DUKE and BMW F900R. This is the biggest change in the class for over three decades.

It’s not just about the action on track, the organisers are lining up more entertainment and activities throughout the TT fortnight with its new TT Fan Park.

Based in Noble’s Park, this area is set to transform rest days and time away from the track by gifting fans even greater access to their heroes. Boasting full and uninterrupted live coverage on the big screen, fans can anticipate two whole weeks of lively entertainment, including live music, signing sessions, games, competitions and more. Also included in the Park’s itinerary are the famous TT prize presentations – getting fans closer to the action when the racing is over.

Subject to local public consultation, the 2023 Isle of Man TT is planned to feature the biggest changes in recent memory with the launch of an expanded race programme that will add more race days, increased number if races and further opportunities to see that racing.

Always a bit of a bugbear with fans who don’t plan far ahead, the proposed 2023 race format will coincide with the arrival of a brand-new, additional vessel for the Isle of Man Steam Packet Company to increase travel capacity to-and-from the Island. More races and more fans to watch them.

The Isle of Man TT has often been accused of being way behind the times in terms of other motorcycle races and championships and many feared that Covid may have taken motorcycling’s oldest motorsport event. On contrary, the TT organisers have used the time of a quiet Mountain Course to come out with a host of changes that should help not only sustain but grow the TT for years to come and put it on par with the onsite and online viewing consumption of leading sports events. 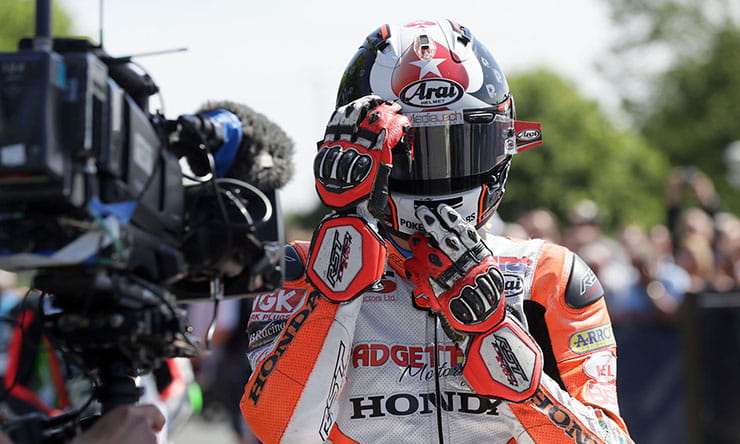