Tom Cruise aka Pete “Maverick” Mitchell, made the very first Kawasaki Ninja, the GPz900R, into a cultural icon by whizzing around his US airbase as fighter planes took off, changing gear many times, followed by riding to his on/off girlfriend’s house in ‘Top Gun’.  This year, and several incarnations later, marks the 30th anniversary of the Ninja so how are the Japanese manufacturer celebrating?  You’ve got it, they’ve announced some special anniversary models. 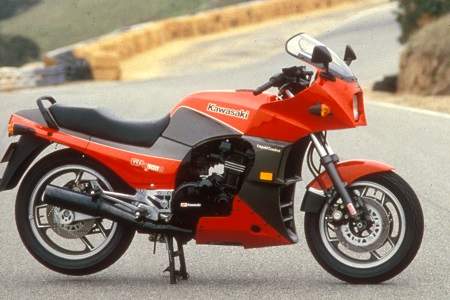 The new colour and graphics will adorn the ZX-10R and ZX-6R models with the discreet ‘Ninja 30th Anniversary’ emblem coupled with the Japanese flag on the bike’s fairing under the wing mirror. 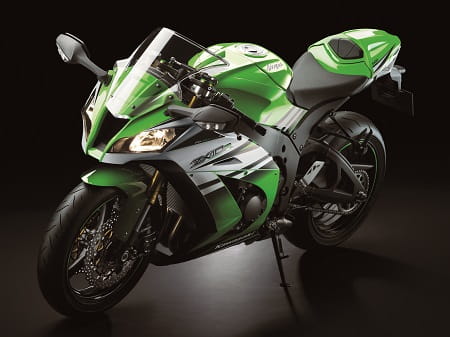 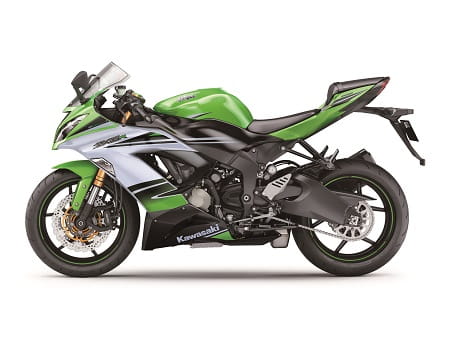 Originally, the ‘Ninja’ brand was only used in the North American market but its impact was such that the name became used throughout the world and when the GPz900R was introduced Geoff Johnson won the 1984 Isle of Man Production TT race on his first attempt, he clearly had 'the need for speed'. 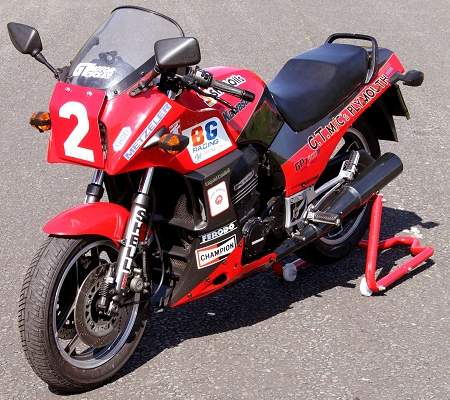 Shigemi Tanaka of Kawasaki Motors Europe said, “Ninja is uncompromising and seeks to be the best in terms of image and performance. From our entry level machines in the learner category all the way to the mighty Ninja ZX-10R that forms the basis of our Championship winning WSBK machine, the essence of what makes Kawasaki so distinctive as a brand is ably displayed by our Ninja family of motorcycles including the new 30th anniversary models.

Across Europe in 2014, we hope to reinvigorate memories of famous past machines and successes on track while shining a light on current activities and even future developments."