Peter Hickman signs up as a BikeSocial Membership Ambassador 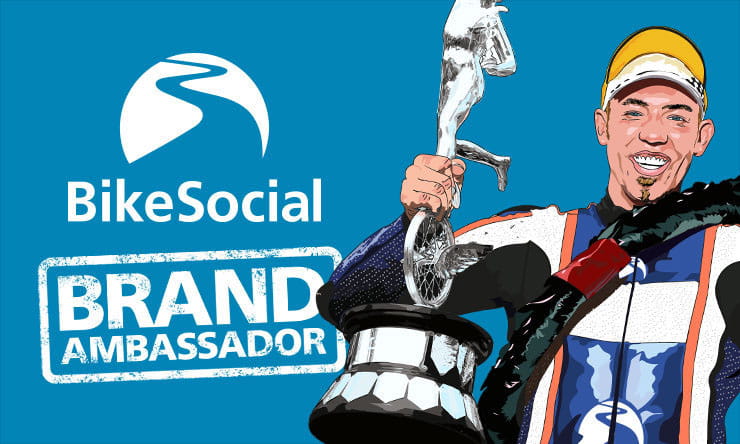 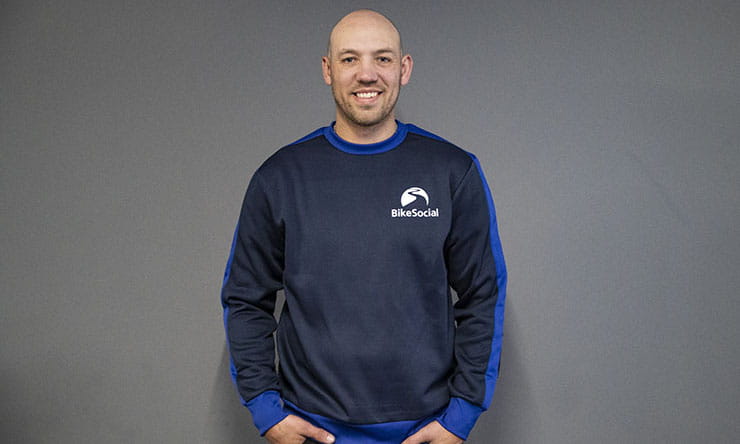 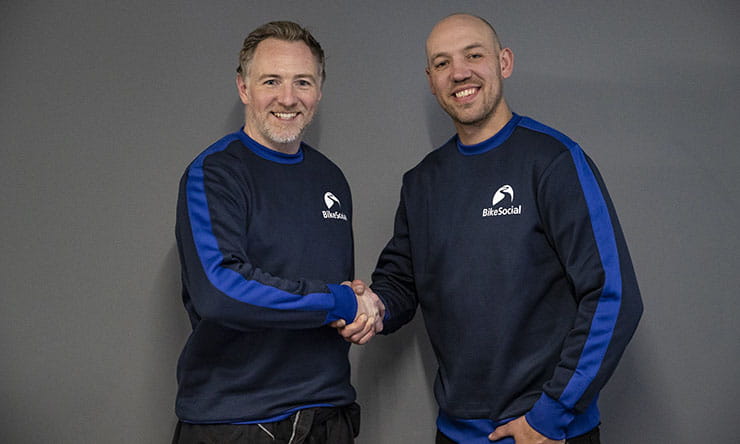 Isle of Man TT lap record holder, Peter Hickman, has joined BikeSocial for 2022 in an ambassadorial role to help promote the benefits of being a BikeSocial Member while also creating his own bespoke range of offers for the Bennetts customers.

In 2022, the 34-year-old from Louth, Lincolnshire will continue to ride for FHO Racing BMW in the Bennetts British Superbike championship as well as on the road racing scene including the Isle of Man TT and North West 200. He does so while co-running his PHR Performance bike/engine building and tuning company which is where BikeSocial Members will be able to Reap further rewards.

Peter will be riding with BikeSocial Members and offering free instruction at three of the five Bennetts Track Days, exclusively for BikeSocial Members, at Donington Park (4th May – sold out), Oulton Park (1st July) and Cadwell Park (27th July).

As well as discounted bike servicing involving Motul products, there’ll be events lined up taking place at Peter’s PHR Performance workshop later in the year, and for the first time ever Peter is also offering exclusive offers on his merchandise with bespoke codes. All for BikeSocial Members only.

In recognition of this ambassadorial role, Peter will carry the BikeSocial logo on his helmet during the road racing part of the season. 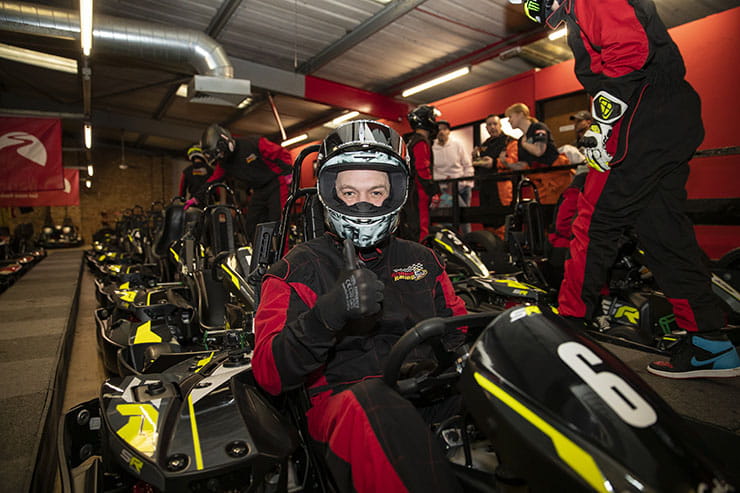 Above: Hicky at a recent BSB riders vs BikeSocial Members go-karting event

About the appointment, Peter Hickman said, “The team at Bennetts and BikeSocial have such a deep investment in the UK motorcycling scene, not only with BSB and the TT but with every offer, discount, and opportunity through their membership scheme, so it’s an absolute pleasure to help promote the offers while creating a few of my own too! It’s a win-win.”

Michael Mann, BikeSocial, added, “Having a rider of Peter’s calibre and with the breadth of talent at his disposal both on and off the bike, particularly with his PHR Performance business, gives us a superb opportunity to spread the word about the benefits of BikeSocial Membership. We’ve signed up a genuine motorcycling hero and a thoroughly top chap, and we see a bright future with his growing global reputation and the opportunities he’s able to provide to our members.” 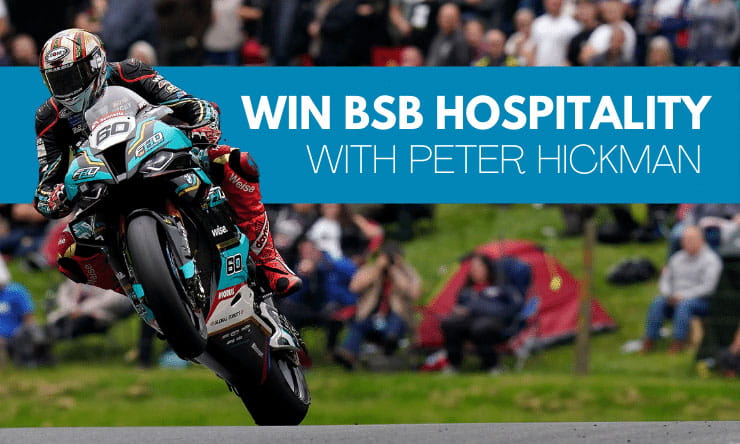 Bennetts customers who insure their motorcycle(s) directly with the insurance specialist automatically become BikeSocial Members and therefore eligible to access the range of 140 exclusive rewards, discounts, offers and competitions.

For those who don’t insure directly with Bennetts, the membership incentives are still accessible for £60 per year, or £6 per month. Head to bikesocial.co.uk/join for more.