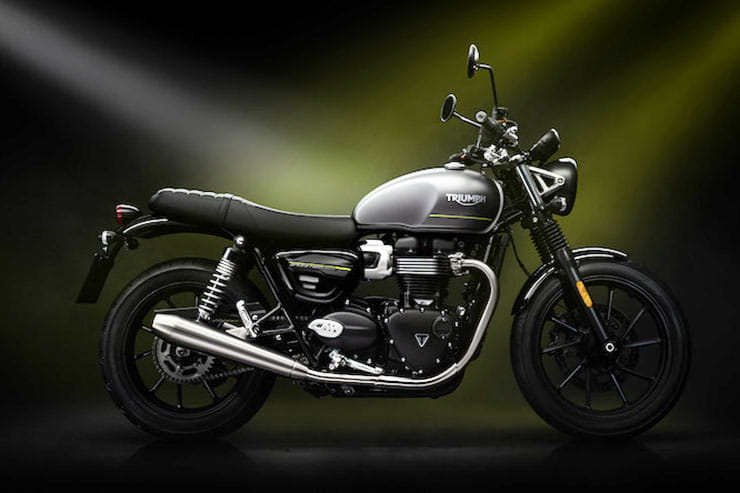 Triumph Motorcycles has formally confirmed it is realigning its Modern Classic range of retro-themed models with the unveiling of the rebranded Triumph Speed Twin 900 and Triumph Scrambler 900.

After we broke the news at the beginning of June, Triumph subsequently verified reports that it will shuffle its range with the Street Twin becoming the Speed Twin 900, while the Street Scrambler morphs into the Scrambler 900. The sister larger capacity version has also been tweaked to reflect this by becoming the Scrambler 1200.

While Triumph gave little clue as to why it is shifting two of its most popular models from the ‘Street’ family of models to ‘Speed’, it is likely motivated by a desire to ensure its ‘Street’ models - currently populated by the Street Triple S/R/RS models - are reflective of their contemporary theme. 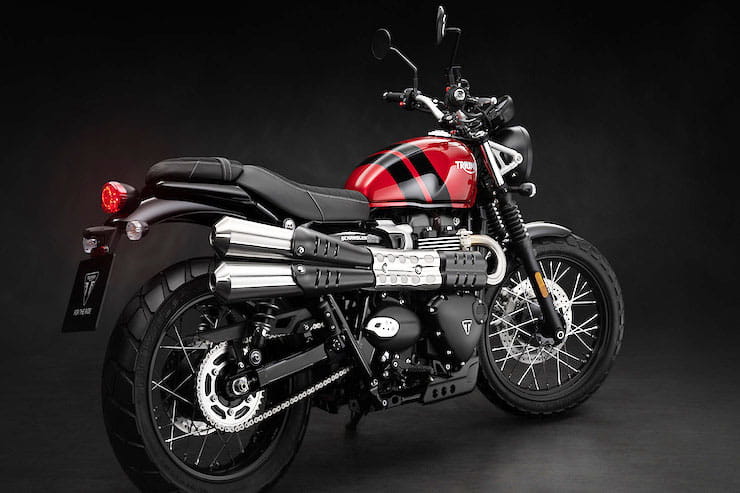 However, the move could also indicate Triumph is looking to expand the Street range to include larger and/or smaller capacity versions. At the upper end Triumph currently makes use of a 1160cc and 900cc triple-cylinder in the Speed Triple and Tiger ranges, while it is known new entry-level models built in conjunction with Bajaj are on the way too.

In addition to the range realignment, Triumph also took the opportunity to confirm a series of new colourways for the entire ten model-strong Modern Classic range.