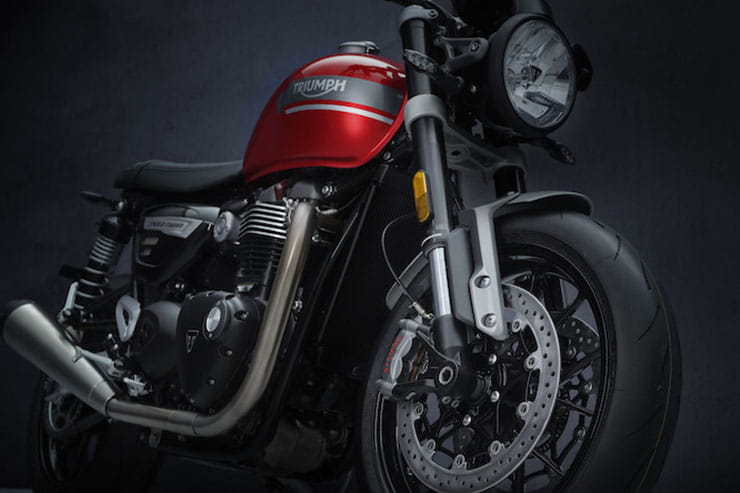 The first motorcycle to be developed by Triumph and Bajaj Auto could get its world premiere at the upcoming 2022 EICMA show, it has been reported.

Dubbed the ‘baby Triumph’, it will mark the British marque’s first modern-day foray into the low-to-mid capacity class and slot beneath its current entry-level point, the Triumph Trident 660.

Three years have passed since Triumph and Bajaj Auto - the second largest motorcycle manufacturer in the world’s biggest motorcycle market of India - came to an agreement that would see it collaborate on a new range of smaller exclusively-badged Triumph models.

As well as assisting with development, Bajaj will also manufacture the new motorcycles, building a fourth new factory at its facility in Pune, India to do so.

Since then, Triumph has given precious little information away as to what models are to be expected beyond the declaration, they’ll be in the 250-750cc range.

However, it is expected a roadster - likely a Speed Twin - and Bonneville Scrambler variant will be the first to emerge powered by a 400-450cc two-cylinder engine, with Indian publication Gaadi Waadi reporting Triumph will showcase one or both at the EICMA show in Milan, which gets underway on 8 November. 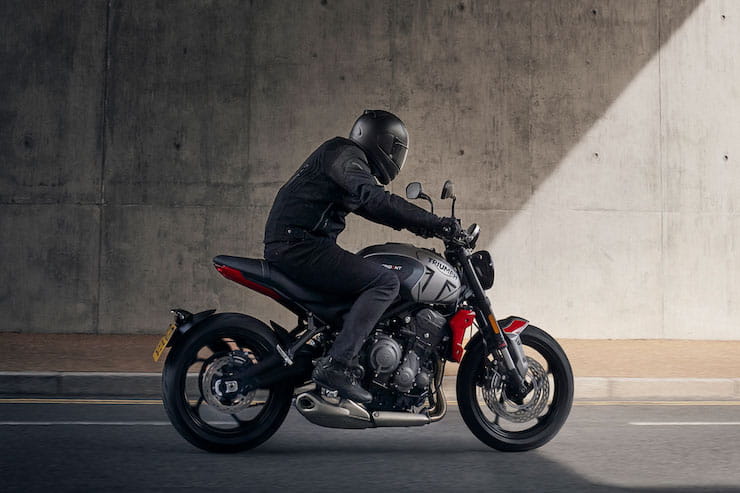 Why is ‘premium’ Triumph pushing into small-capacity segment?

While Triumph’s move into the small capacity classes is motivated by a desire to increase its presence in Asia where such models are most popular, it insists every model that emerges from the deal will only be badged Triumph and each will be available in the UK and Europe.

The major range expansion, which will pitch Triumph directly into competition with the likes of Honda, Yamaha and KTM in a competitive category, comes as the British firm basks in record-breaking sales of its current range.

Beyond the two aforementioned models, Triumph is rumoured to be considering a smaller-engined version of the Trident, plus potentially a so-called ‘Tiger Cub’, a small capacity variant of the popular adventure model.