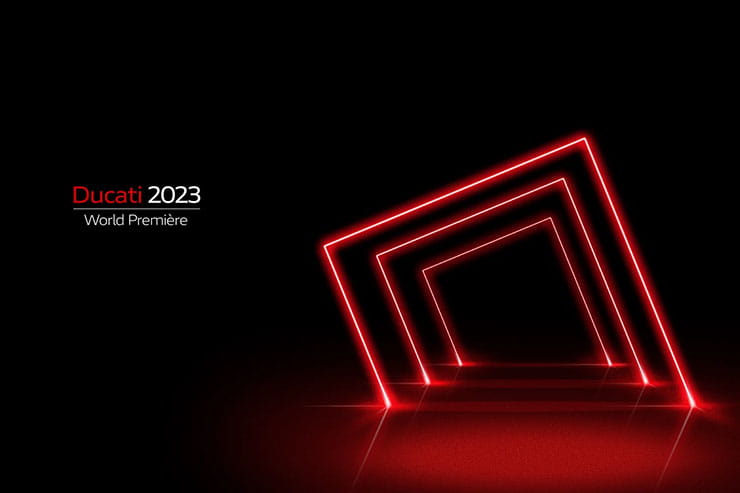 The Italian manufacturer confirmed during World Ducati Week at Misano that it has committed to seven episodes of its innovative web series, beginning on 2 September and concluding 7 November.

While Ducati World Premiere showcases prior to the EICMA show in Milan have been a staple of the motorcycling calendar for many, whereas these were broadcast live and on stage initially, the onset of the COVID-19 pandemic prompted Ducati to take the format to online and social media platforms in 2020.

Touting the format to be a huge success in terms of engagement, Ducati has extended it into a multi-episode web series, which last year concluded with the much-anticipated reveal of the Ducati DesertX adventure motorcycle.

For now, Ducati is giving very little away as to what we can expect from these seven episodes beyond some (typically) vague titles.

Ignoring the titles for now, Ducati is known to be working on a new generation base version of its multi-variant Scrambler, while we would hazard a guess there will be a new, lavishly appointed brand-partnered Diavel thrown into the mix.

While the DesertX has only just gone on sale, its range could potentially expand with the benefit of customer feedback, while a year rarely passes by without the Panigale sportsbike being tweaked, upgraded or lightened. 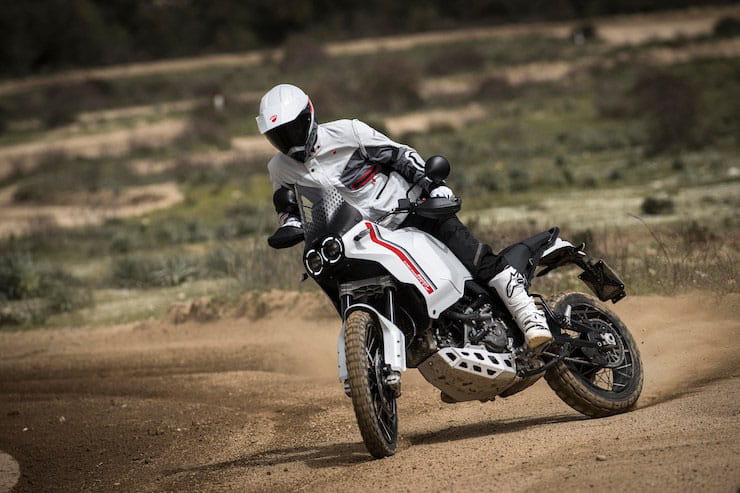 For something more headline-grabbing, however, there have been murmurings that Ducati could use this as an opportunity to lay out its electric future either by revealing its ready-to-race MotoE bike or potentially a spin-off model or concept based on the technology it is developing.

Noticeably, Ducati does use the word ‘product’ at the top of its press release, so we have a sneaking suspicion an electric kick scooter or bicycle will form one of the episodes.

For now though we’ll just have to wait until we roll around to these dates… best get your diary out:

In other news, Ducati has confirmed it will return with a stand at the 2022 EICMA show on 8 - 13 November.

The Italian marque was a noticeable absentee - along with BMW and KTM - from the 2021 EICMA show after opting to prioritise giving its model launches individual airtime via its own channels.

However, after EICMA was invited to be present during World Ducati Week at Misano last month, the Borgo Panigale firm will return the favour the day after its seventh and final World Premiere episode goes live. 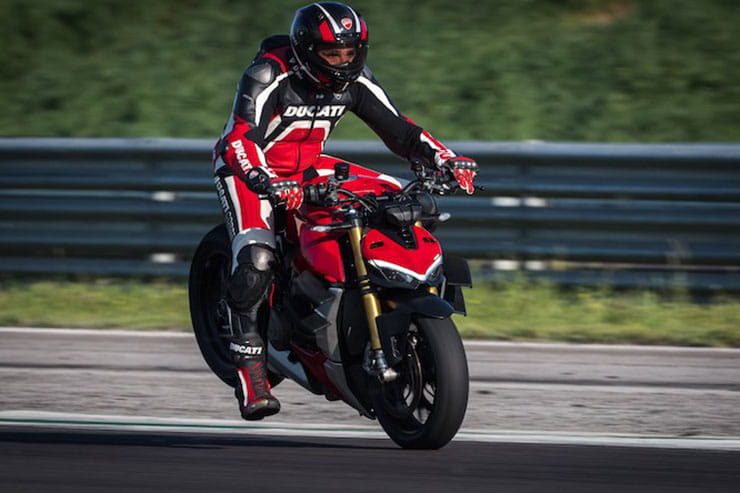