BSA Gold Star 650 pushed back to May 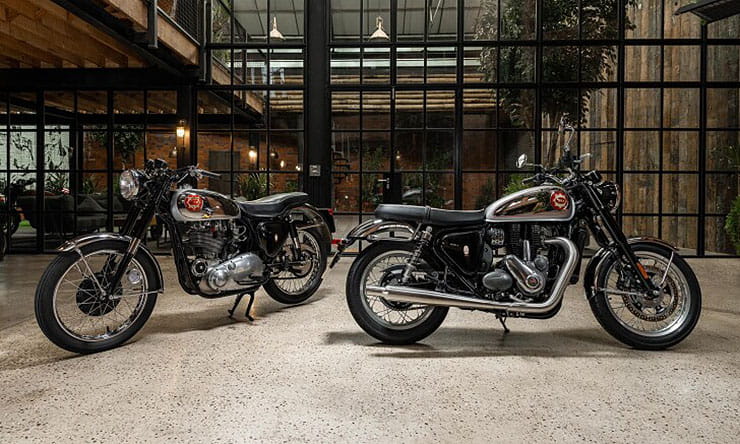 First deliveries of the new BSA Gold Star 650 have been pushed back to May as the revived firm puts the finishing touches to its much-anticipated retro roadster.

Revealed at the Motorcycle Live show in December 2021, the Gold Star 650 is the first model to come from the former British-origin BSA marque since the company was relaunched under new ownership of Classic Legends, which itself is financed by Mahindra.

Pitched as a direct rival for the Royal Enfield Interceptor 650 - one of the UK’s best-selling full-size motorcycles - the Gold Star 650 was originally expected to reach its first customers in March, but a statement from the firm confirmed this is now more likely to be in May. 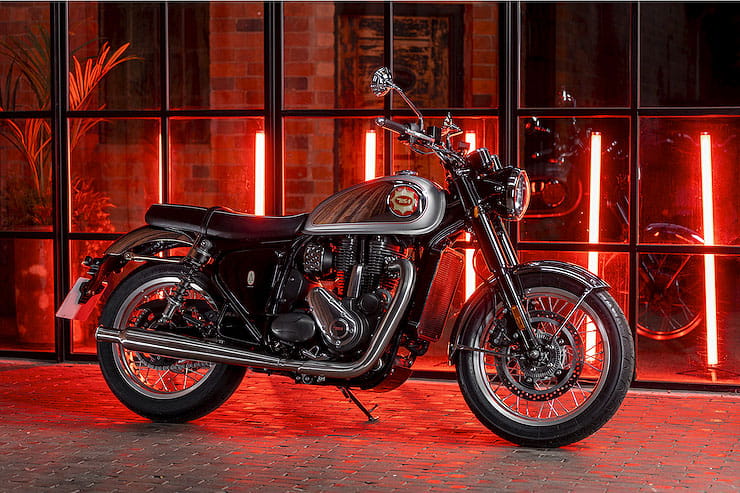 “We hear you. You want the new Gold Star now. You want to soak up the early riding days of the season on a new chapter in history. And of course, we want that for you too. More than anything.

“But, just like the ride itself, we want to get geared up for it and do it properly. The magnitude of what we’re doing – relaunching not just a motorcycle but an entire brand from scratch – is no walk in the park (or ride through the Cotswolds, for that matter).

“We’ve taken so long in the creation of the new Gold Star, considering every detail at every stage, that we refuse to let ourselves and ultimately you down by hitting the starter button too soon.

“We’ve been working our socks off getting the bike ready for production and establishing a great dealer network across the UK. And we’re getting close now, with the first bikes expected to arrive into our UK dealer network in May.

“Stick with us on this final stage of the journey and we promise you a lifetime of incredible memories together.” 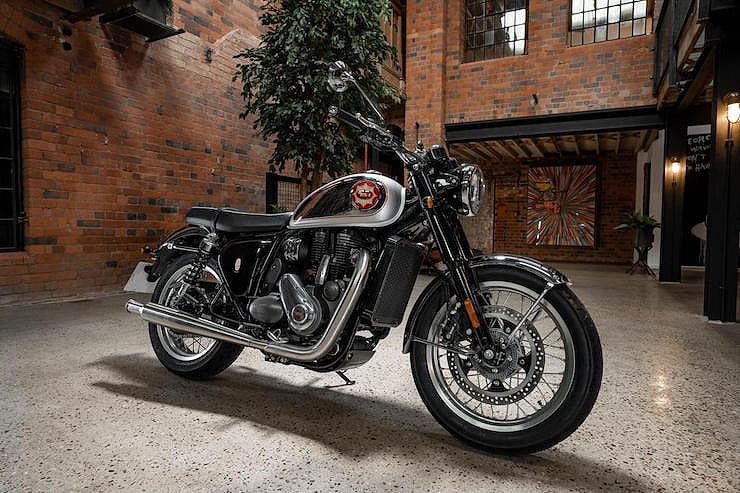 BSA is one of three mothballed brand names to have been given a new lease of life courtesy of Classic Legends. Having relaunched Jawa in 2018, the firm has gone on to give the green-light to give BSA as a rival to Royal Enfield’s higher end models, while Yezdi has been revived to take on its smaller models, such as the Meteor 350.

For now, only BSA is slated to be launched in the UK, though Jawa and Yezdi could follow in future once a dealership and distribution network is created.