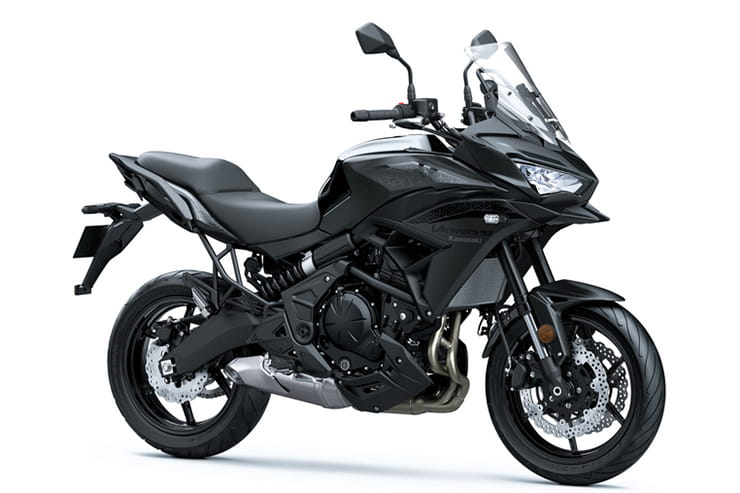 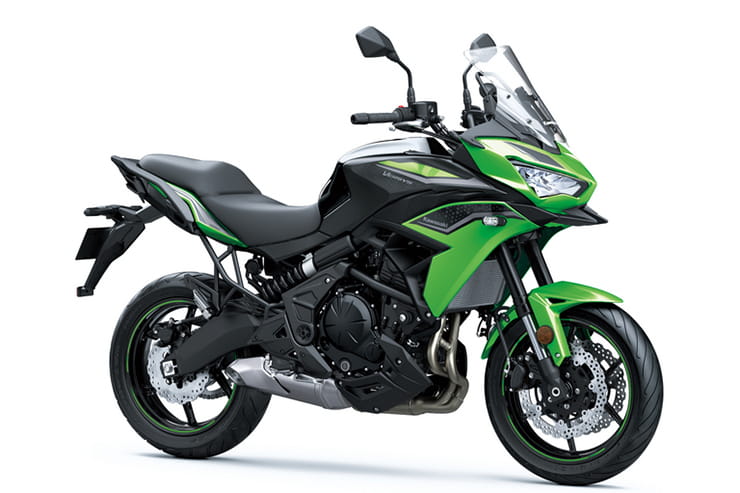 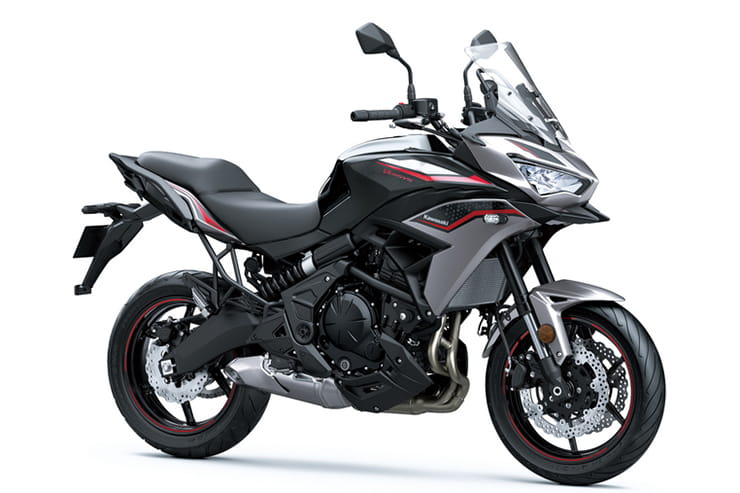 Remember when we said there would be a new Kawasaki Versys 650 for the 2022 model year? Well, here it is and it’s exactly the update we were expecting to see.

The changes for next year don’t mess with the essential elements of a bike that remains one of the best choices for middleweight all-rounders on the market, but they bring a much-needed new look that finally brings the smaller Versys into line, visually, with the Versys 1000. There’s a veneer of extra technology, too, to bring the bike into line with expectations in the third decade of the 21st century. 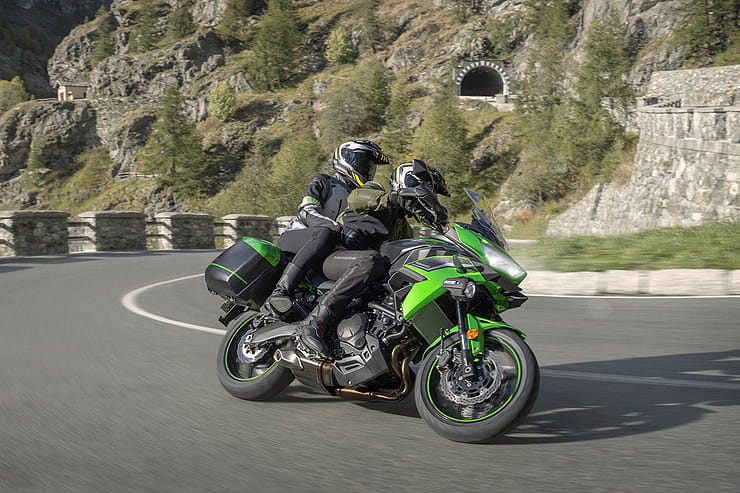 Mechanically, the 2022 Versys 650 is familiar. It’s still got the same 66hp parallel twin engine, also available in A2-legal 47hp form, as well as the familiar steel frame, direct-action rear shock and unchanged forks and brakes. At 219kg wet, it’s a fraction heavier than the old model (2kg more) but the added luxuries that increase brings are likely to be well worth it.

The most obvious update is the nose, now redesigned to look like the Versys 1000, with reverse-raked LED headlights and a lower, sleeker-looking screen. New side panels meld into the existing bike’s 21 litre fuel tank without looking like afterthoughts, but the rear end is the same as the previous generation.

The new screen is four-position adjustable, with a taller version available as an option, while other possible add-ons include luggage and pannier mounts.

On board, though, you’ll find the most important changes, starting with a new colour TFT dashboard – a much-needed upgrade over the dated-looking old instruments – allowing the bike to adopt the latest smartphone connectivity via Bluetooth. Kawasaki’s Rideology app gives a variety of functions, and at last the Versys has an electronics package that includes traction control with two selectable modes. 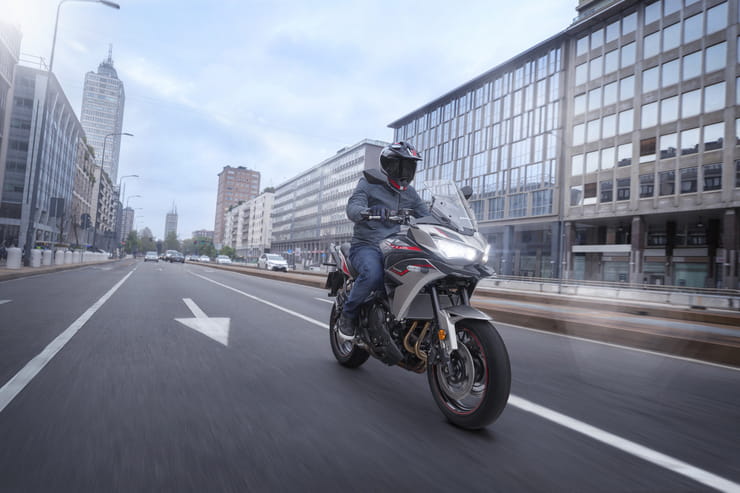