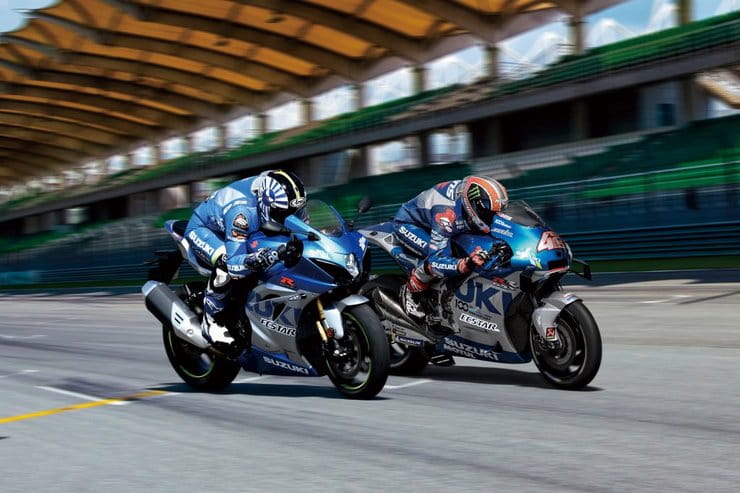 Birthdays during the coronavirus pandemic have become something of a disappointment so Suzuki can’t really mark its 100th year with a wild party or a big night on the town. Instead the firm has created this limited-edition GSX-R1000R.

While you might think they’d go crazy on it, perhaps creating a rival to Yamaha’s new track-only, Petronas-replica R1, the firm has instead simply slapped a MotoGP-style paintjob on the stock GSX-R1000R and called it a day. In fact, it’s a paint scheme that was launched for the Japanese market back in April, so if the pictures are ringing any bells, that’s because they’ve been floating about the internet for the last six months. 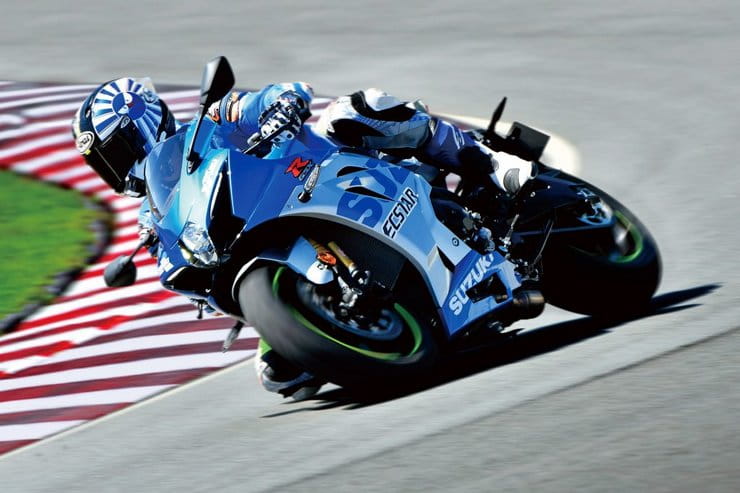 While the bike mightn’t be the most jaw-dropping limited-edition in terms of spec, that has an upside for customers – it’s not expensive. At £16,999 it’s only £400 more than the stock GSX-R1000R, and that premium might be worth paying for the knowledge that just 100 bikes in this colour scheme will be sold in the UK. That’s one for each year of Suzuki’s existence since it was first established as the Suzuki Loom Manufacturing Co in 1920.

Of course, Suzuki didn’t branch out into motorcycles for the first few decades of its existence. Its first production bike didn’t arrive until 1952, so perhaps the firm is waiting for 2052 before going all-out on a super-exotic anniversary machine. 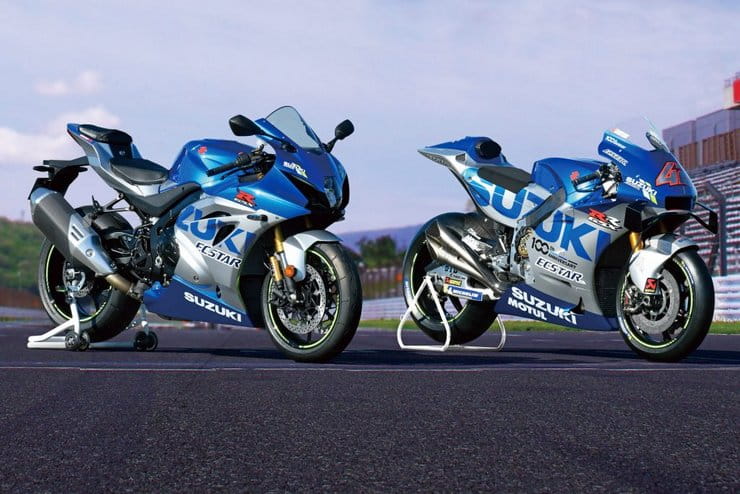 Suzuki GB’s head of motorcycles, Jonathan Martin, said, “With just 100 of these bikes available in the UK this is a unique opportunity to own and be a part of Suzuki history. The GSX-R range, and the 1000 in particular, has long been the flagship range of sportsbikes with an illustrious history both on road and on the race track. To mark 100 years of our Suzuki company it was only fitting to adopt the retro-inspired livery of bikes that have achieved and contributed so much to our history.” 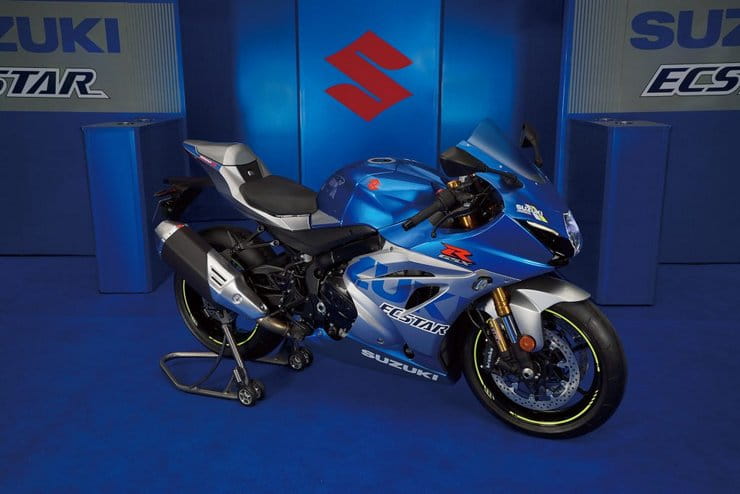