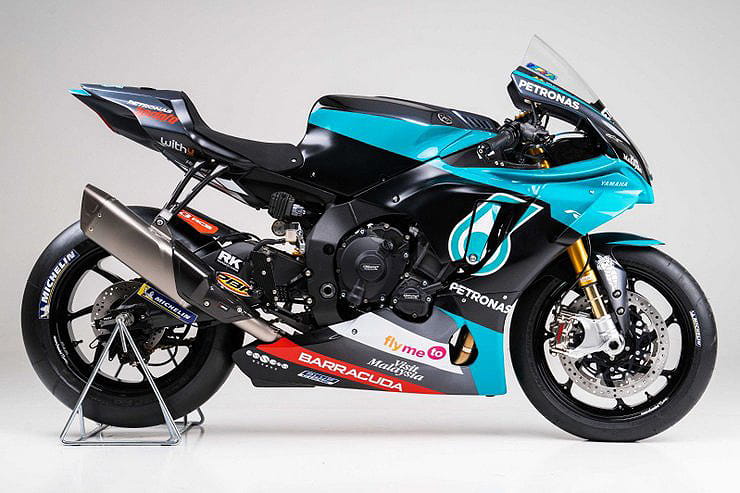 The Petronas SRT Yamaha M1s of Fabio Quartararo and Franco Morbidelli have been trouncing the works bikes in MotoGP this year and now you can get your hands on an official Yamaha-backed replica based on the R1 production bike.

While the official announcement makes no mention of the fact Valentino Rossi is due to move to the Petronas team next year, there are a few clues that his forthcoming involvement with the team has influenced the replica. It’s claimed to be marking the 46th anniversary of Petronas, 46 are due to be sold and each one costs €46,000 (£41,200). 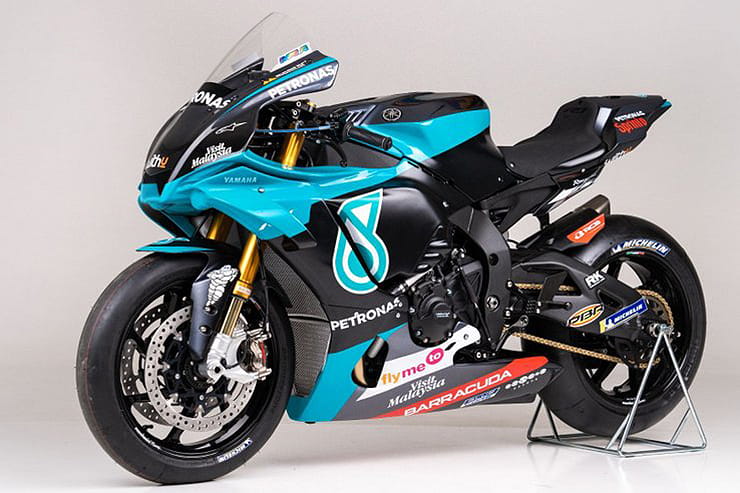 The improvements start with the visuals. Yamaha Motor Europe and the Yamaha Austria Racing Team (YART) GYTR Pro Shop have created the bike around M1-inspired carbon-fibre bodywork that adds MotoGP-style winglets to the fairing sides – possibly hinting at a future tweak for the production Yamaha R1 to bring it into line with rivals like Honda’s latest FireBlade and Ducati’s Panigale V4.

It’s all painted in the colours of Petronas Yamaha Sepang Racing Team (PYSRT) by the same company responsible for the MotoGP bikes to make sure it’s as accurate as possible. 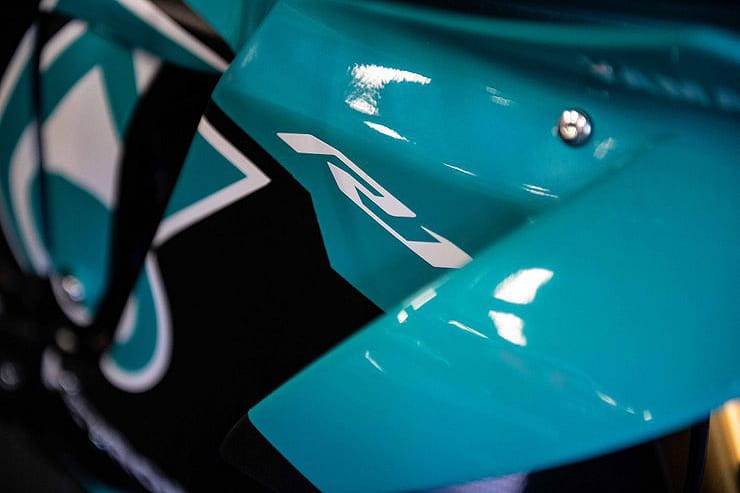 The changes are more than mere visuals. High-end Ohlins suspension is fitted, including FGRT 2 road and track forks and an TTX rear shock, along with a race steering damper and a factory kit exhaust.

A quick-change system is added for the rear wheel, just in case you find the need for a fast swap at a track day, and the wheels themselves are seven-spoke Marchesinis clad in Michelin racing slicks.

Buyers will also get a matching KYT helmet, a PTSRT polo shirt and a VIP pass to the MotoGP round of their choice once spectators are again allowed into the events. 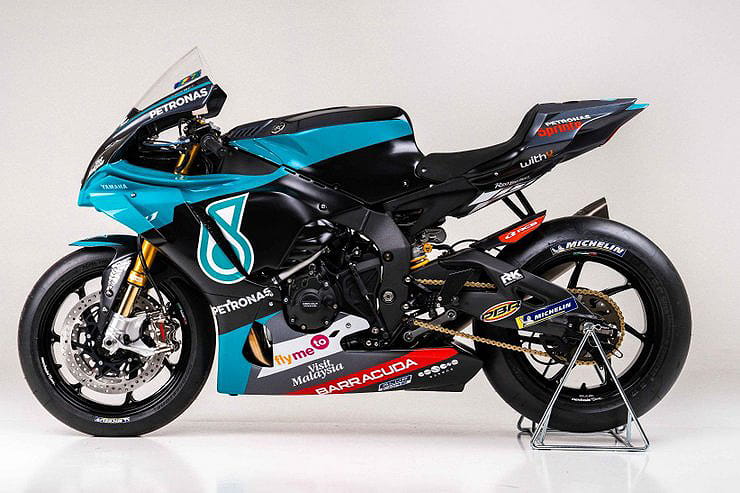 Mandy Kainz, owner of YART GYTR Yamaha Pro Shop said:  “We are delighted to be introducing this exclusive PETRONAS Yamaha SRT MotoGP replica, which includes a variety of upgrades to bring near MotoGP performance to our customers. It's a timely launch, as it coincides with the 20th anniversary of the foundation of the Yamaha Austria Racing Team and the opening of our new GYTR Pro Shop. Everyone at PETRONAS Yamaha SRT, YART and all of our partners have done a fantastic job putting this project together and I'd like to thank everyone involved in producing what is, without question, a magnificent bike.”

Razlan Razali, team principal of Petronas Yamaha Sepang Racing Team added:  “We are extremely excited about this project which highlights our success as a team as the first satellite Yamaha squad to score a MotoGP victory in over 20 years. I am sure the lucky owners of this bike will be extremely satisfied with not only having a great track day powerful machine but be part of our building for success story in MotoGP by owning this limited edition livery. The YART GYTR Pro Shop is a fabulous facility and the quality of the upgrades is reflective of the high performance expected from an M1 replica.” 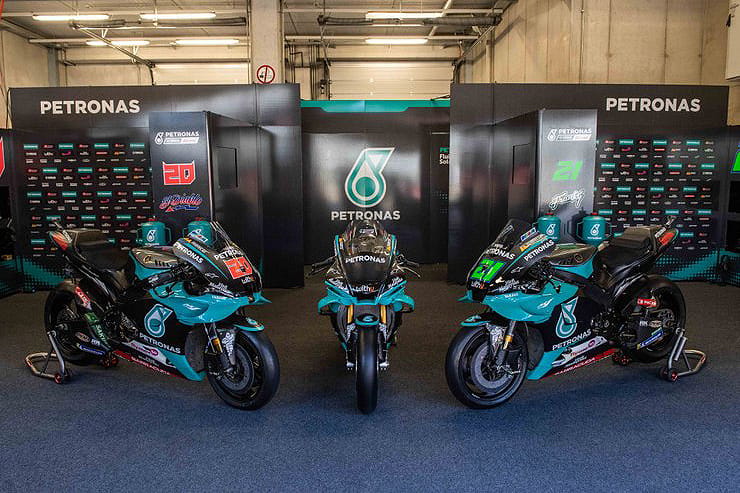