Benelli 1200 is China’s most powerful bike yet 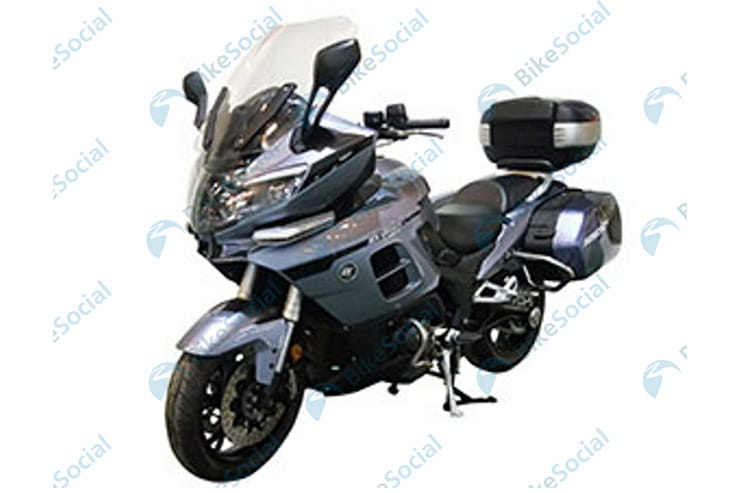 The photo might look like it was taken on a Fischer Price digital camera from 2003 but this is actually the first real snap of the three-cylinder Benelli-based tourer that we first saw in design drawings back in 2016.

What’s more, the bike isn’t just a one-off prototype. It’s been type-approved in China and is making its way towards production.

At the moment, the type-approval lists the bike under the Qianjiang name, with the model designation ‘QJ1200-3’. However, its engine is a development of the old 1130cc triple that used to power the Benelli Tre, TreK and Tornado. Qianjiang is Benelli’s parent company, and if it decides to offer the new triple internationally it’s likely to go under the Benelli brand name.

The type-approval information includes key details about the bike’s technical spec. The engine’s exact capacity is 1209cc and it’s certified as making 100kW. That’s 134hp – exactly the same output as BMW’s latest R1250 RT tourer – so it’s not lagging behind its most obvious rival in terms of performance.

That power is put down via a 190/55 ZR17 rear tyre, but where the design drawings from 2016 showed a shaft final drive on a BMW-style single-sided swingarm, the bike in this photo appears to have a conventional chain drive. In fact, the swingarm seems to be the same tubular design that was used on the old Benelli Tre 1130 and TreK 1130, complete with its distinctive, oversized eccentric chain adjustment system on the rear axle.

The documents reveal that the QJ1200 meets China’s latest motorcycle emissions standards, known as ‘China IV’. Those limits are identical to the Euro IV emissions on this side of the world. It’s likely that the QJ1200 actually meets the tougher Euro V rules that it would need to achieve to be sold in Europe, but there’s no Chinese equivalent to those standards yet.

The bike’s top speed is listed as 137mph, which sounds about right for a big (1550mm wheelbase), heavy (338kg ready-to-ride) tourer like this.

Despite its type-approval the QJ1200 wasn’t mentioned on the Benelli/Qianjiang product plan for 2020 that we revealed earlier this month. That suggests the bike may not be officially unveiled until 2021. Even if it isn’t launched for 12 months or more, though, all indications are that the QJ1200 will be the fastest, most powerful bike to emerge from China so far.

While Benelli’s UK profile is still relatively low the firm has seen stunning sales growth recently. The firm sold more than 63,000 bikes in 2019, beating Ducati, and in Italy – still seen as Benelli’s ‘home’ market, despite Chinese ownership and production – the TRK502 was the year’s third best-selling model, behind only the BMW R1250 GS and Honda Africa Twin. 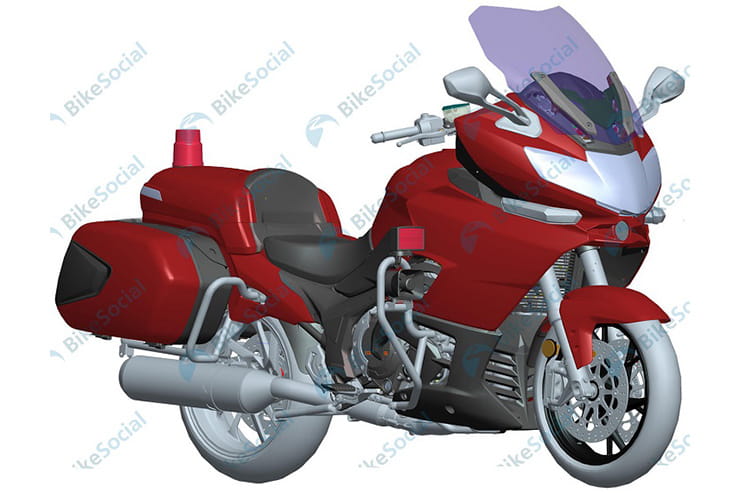