Harley-Davidson brings back the Softail Standard 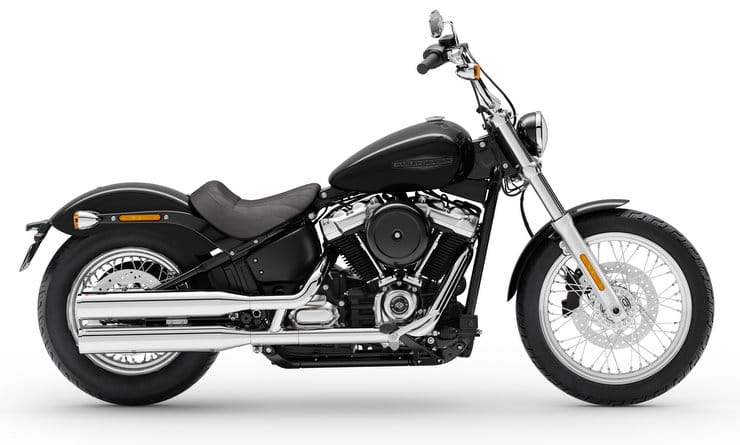 Harley-Davidson might be desperately trying to reinvent itself at the moment with water-cooled adventure bikes and futuristic electric offerings but the new Softail Standard skewers any idea that it’s turning its back on the past.

In fact, if you were to close your eyes and simply imagine a generic Harley Davidson from any time in the last half-century, you’d almost certainly conjure an image that looks exactly like the bike you see here.

The bobber-style looks are virtually identical to the last-generation of Softail Standard, which was dropped back in 2007, but it’s not quite the same bike. The engine is now the latest Milwaukee-Eight 107, a 1746cc V-twin making 85hp and 107lbft of torque while meeting the latest Euro5 emissions limits. Ready to ride, the bike comes in at a far-from-featherweight 297kg.

The chassis is the latest Softail design and includes a 19in front and 16in rear wheel – with chrome spokes, of course – while mini-ape bars and forward-mounted footpegs give a stereotypical Harley silhouette and riding position.

At £11,495 the Softail Standard isn’t as expensive as you might have expected from a brand like Harley, but of course there are plenty of options to further empty your wallet in the quest to personalise a bike that, at heart, will always be a generic Harley-Davidson. 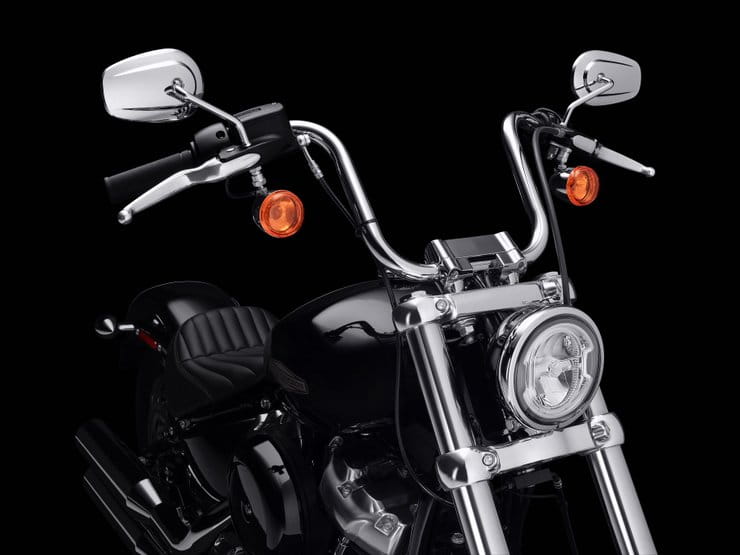