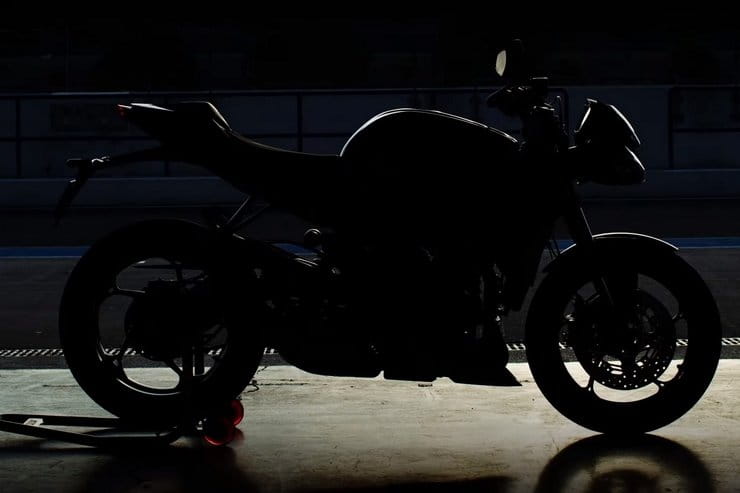 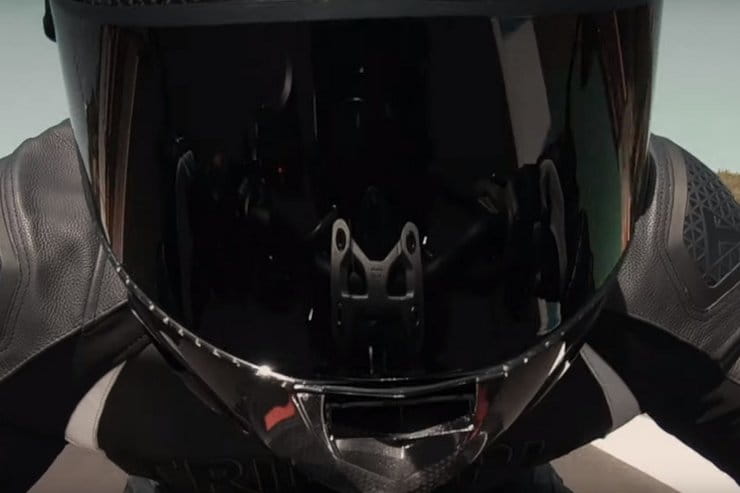 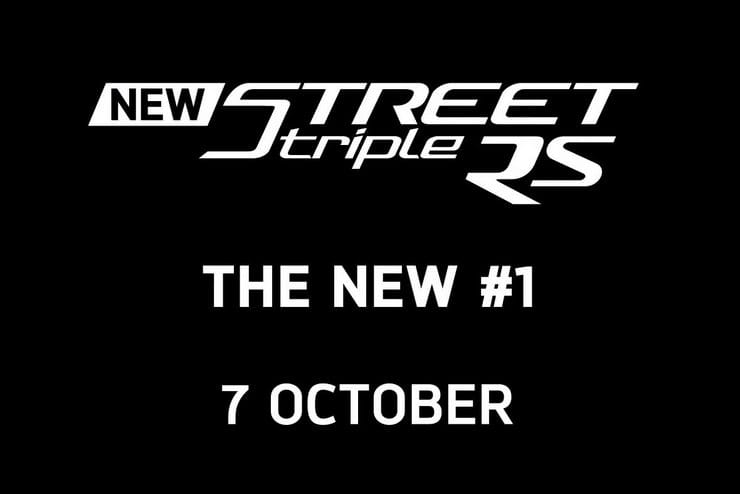 Triumph has confirmed our suspicions that a new Street Triple 765 is coming for 2020 and announced that the bike will be officially unveiled on 7th October.

A teaser video released on YouTube clearly shows that the biggest visual change to the bike comes in the form of new, slanted headlights topped by frowning eyebrows of LED daytime running lights. A silhouetted side-on image of the bike reveals that the overall shape is largely unchanged apart from the more aerodynamic-looking front end, and it appears that the wheels and suspension is the same as the current model. We’re expecting other styling changes to be limited to revised radiator cowls on either side.

The European type approval details that we previously reported confirmed that the 2020 Street Triple RS makes 121.4hp at 11,750rpm, a tiny 0.2hp increase over the 2019 model. That’s actually quite an achievement since Triumph has simultaneously slashed the exhaust emissions to meet Euro 5 restrictions in 2020.

We know from the US emissions documents that the 2020 bike will have two catalytic converters rather than the current single-cat exhaust but it remains to be seen just how Triumph has managed to comply with Euro 5 to make the engine cleaner yet still churn out the near-same power figure. And how that affects the bikes weight too.

Look out for full details and pictures here on 7th October.