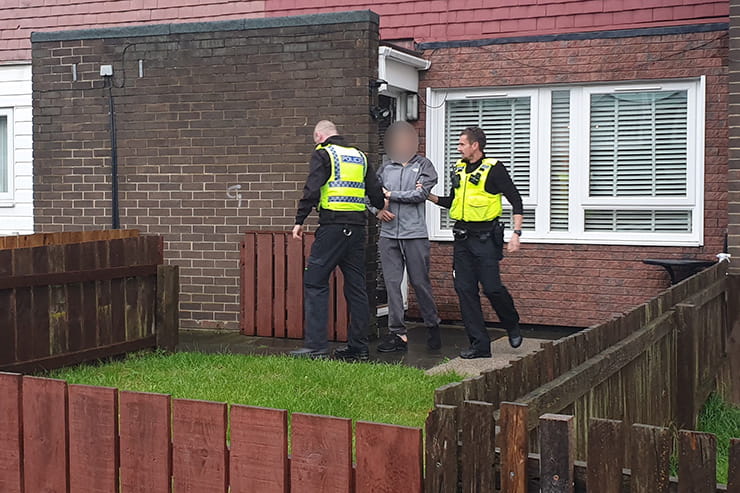 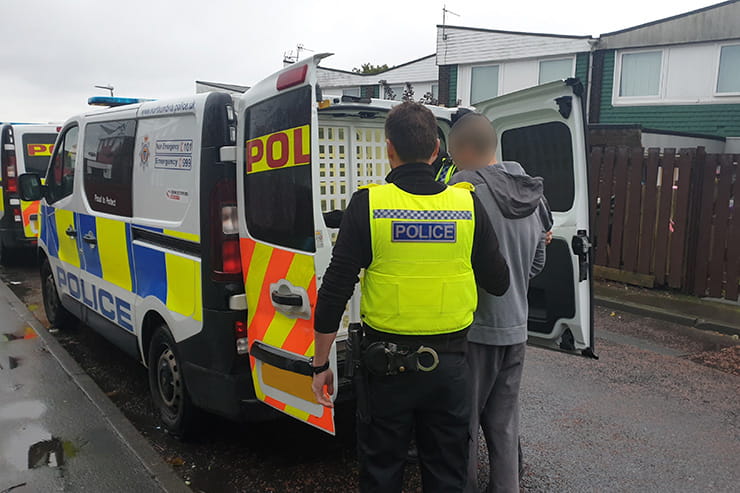 A Northumbria Police specialist task-force set up to crack down on motorcycle crime has arrested ten people in a series of dawn raids, with a number of suspected stolen motorcycles also recovered.

Detectives from the force’s Operation Benelli team also seized a haul of stolen property in the ‘Day of Action’ held across Newcastle and Gateshead after weeks gathering intelligence and carrying out covert surveillance, before executing search warrants at nine addresses.

The officers also found a number of weapons, stolen number plates, stolen motorcycle helmets and a quantity of drugs, while in one address in Gateshead, they discovered a room rammed full of suspected stolen car parts. 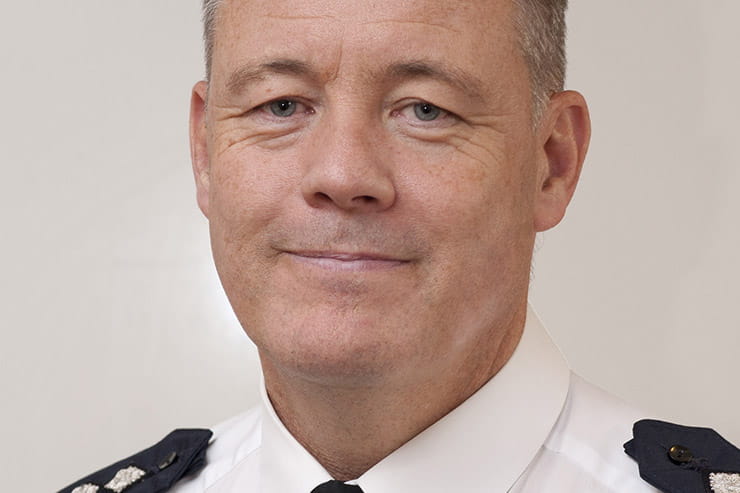 Detective Chief Inspector Paul Knox, who oversees the work of the Operation Benelli team, said the disruption activity sent a strong message to offenders. “These arrests are the product of a lot of hard work by a team of detectives dedicated to tackling this type of criminality,” he said. “[People] need to know that if they get involved in motorcycle crime then they should expect a rude awakening – a team of police officers coming through their door.

“Ten people are now in custody and a haul of suspected stolen goods have been seized that will prove to be vital evidence in our investigation.

“Many of those who have been involved in motorcycle crime are just teenagers but some of them are committing violent robberies.

“This disruption activity should send a strong message to those individuals – we won’t hesitate to bring you into custody and put you before the courts.

“We know who you are, and this type of action will continue as long as you continue to commit offences in our region.” 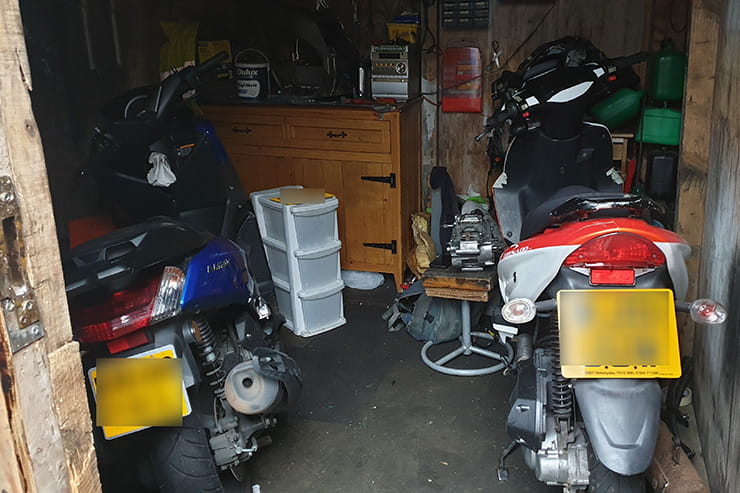 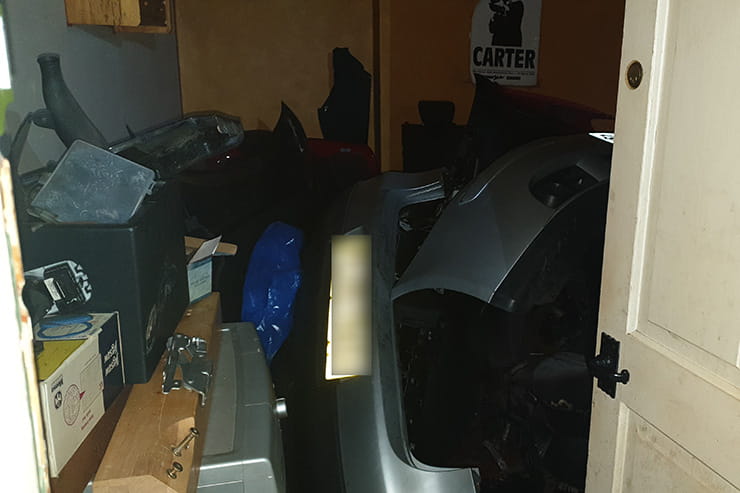 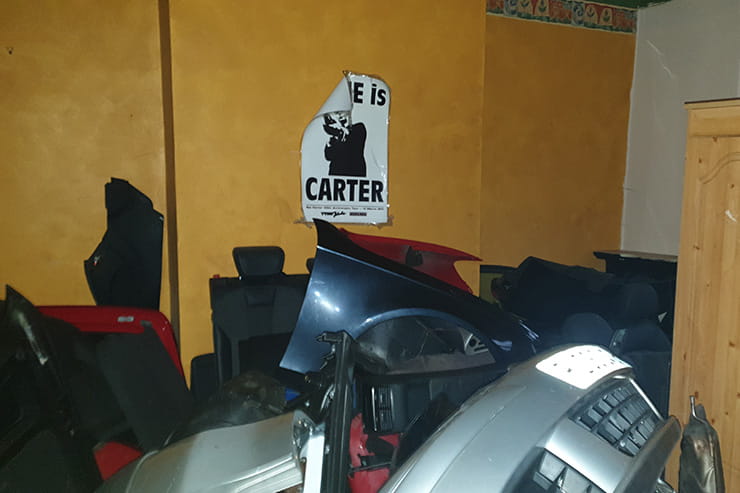 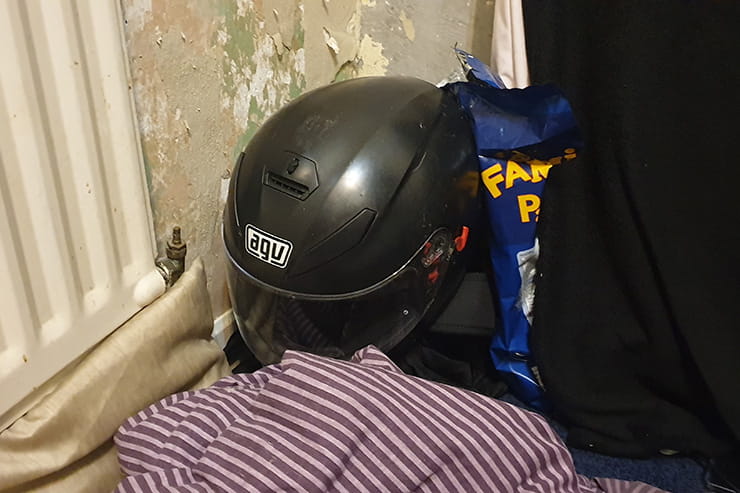 Stolen bikes and car parts were found during the raids

The Operation Benelli team was set up after a spike in offending that saw teams of thieves stealing motorcycles from across the force’s area. Most of the offending was opportunistic, with the majority of motorcycles being stolen from car parks, but there have been some reports of thieves committing violent robberies.

“There are a number of different tactics we have been using to identify who they are and a number of people have already been put before the courts,” DCI Knox added.

"We are trying to work with partners to identify diversionary programmes for young people but we cannot let this type of behaviour go unchecked. We would ask bike owners to ensure their vehicle is secure; these thieves have snapped steering locks so even a simple disc lock can deter them.”

Using any security is vitally important, and it’s a message backed up by data collected by Bennetts Motorcycle Insurance – you can read the full details here.

"If you know anyone who has stolen a motorcycle or is riding in an anti-social manner then we need you to do the right thing and inform the police,” the DCI said.

"If it safe to do so then take pictures, take videos and send it to our detectives so we can help make your community a better place to live."

Operation Benelli is made up of a number of experienced and specialist officers based at Etal Lane Police Station; they review every incident where a motorcycle has been used in the commission of a crime and try to establish any patterns of behaviour.

Victims are also spoken to in a bid to build up an intelligence picture of those involved in the disorder.

If you want to send pictures, video or intelligence to the task-force then you can do so by emailing operationbenelli@northumbria.pnn.police.uk.

You can also call 101 and ask to speak to the Operation Benelli team, or report information online at the Northumbria Police website.