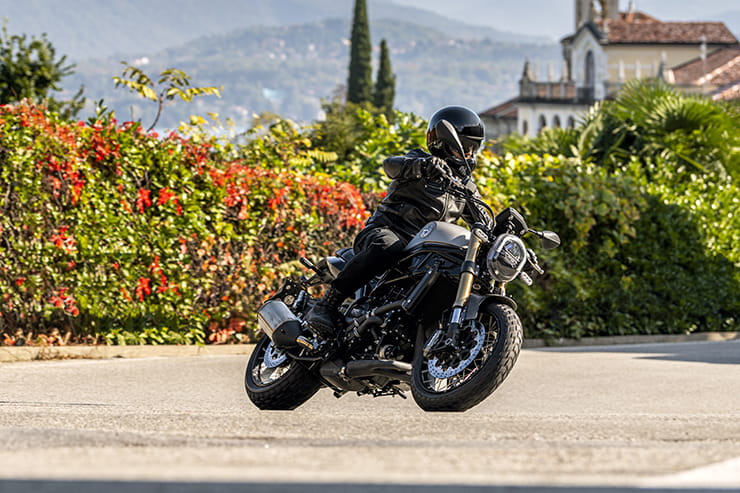 Its been a long time coming, but Benelli's larger engined scrambler, the Leoncino 800 finally made its production debut this week in Milan.

We've known that a larger bike was scheduled to join its 500cc and Asia marketed 250cc stablemates since a concept was shown at last year's EICMA show, and recently leaked production shots confirmed that the launch was imminent. 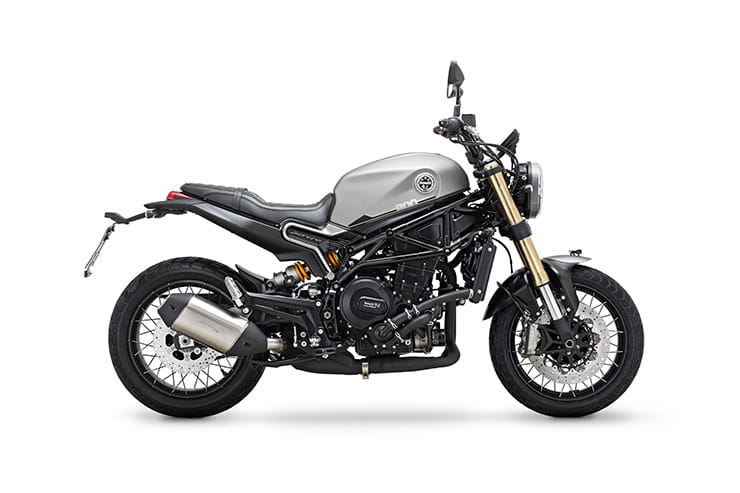 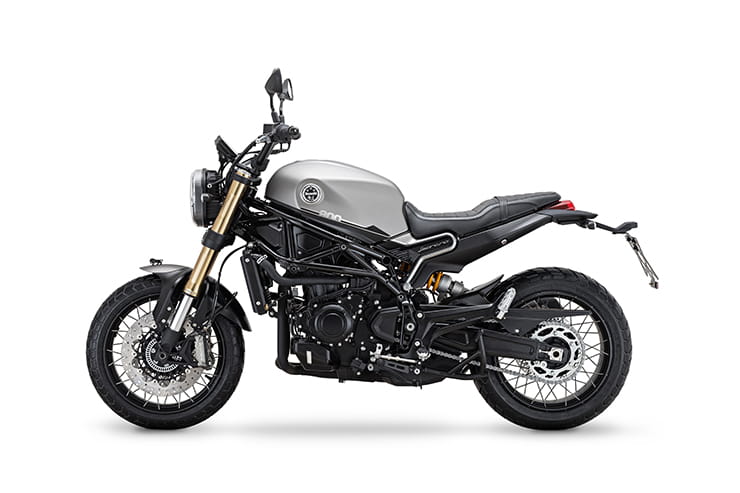 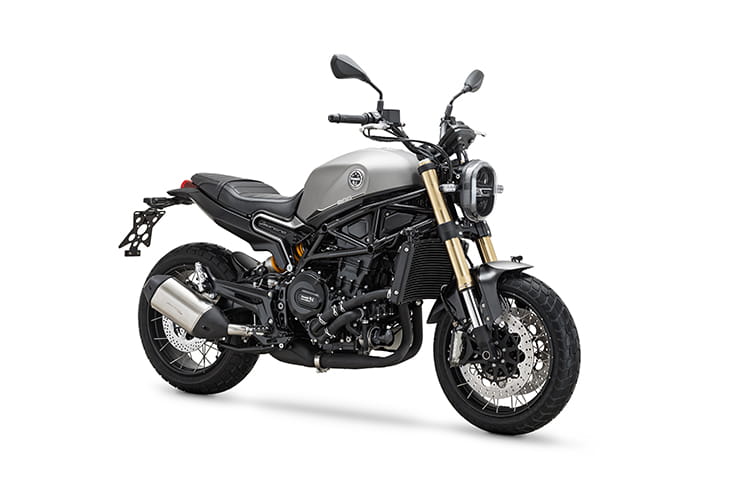 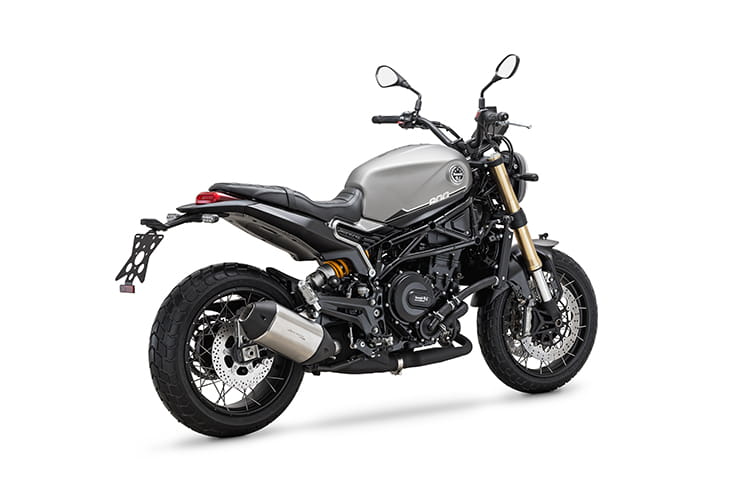 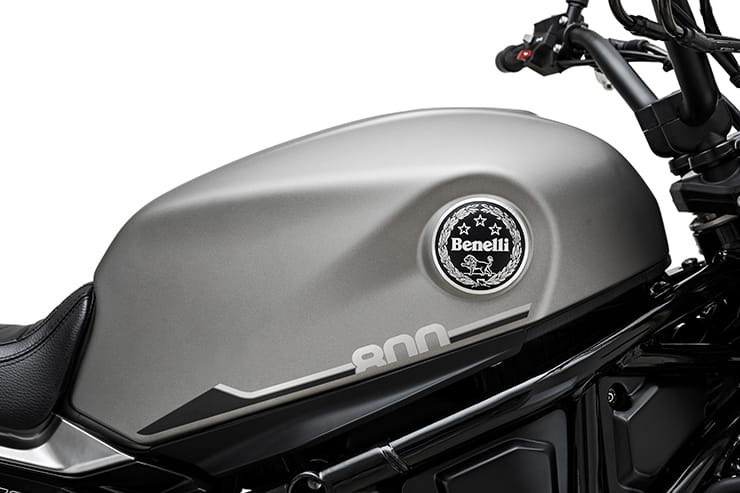 Powered by a 754cc parallel twin engine, the bike develops peak power of 80bhp (60kW) at 9000rpm and peak torque of 50ft-lb (67Nm) at 6500, putting it some 5bhp ahead of its main rival, the Ducati Scrambler Icon, in the power stakes. With an all up wet weight of 220Kg though in comparison to Ducati's 186Kg, it will be interesting to see how this additional power translates to the riding experience.

While the Leoncino continues the popular retro look with semi-knobbly tyres (Pirelli MT60RS as developed for the Ducati Scrambler), spoked wheels (17" front and rear) and minimal bodywork, the rest of the bike is bang on trend with 50mm USD Marzocchi adjustable forks, Brembo brakes all round, LED Lights and a TFT dashboard. 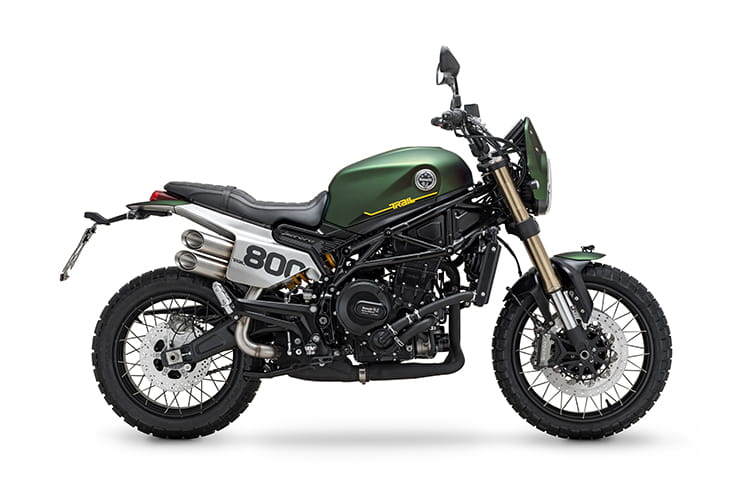 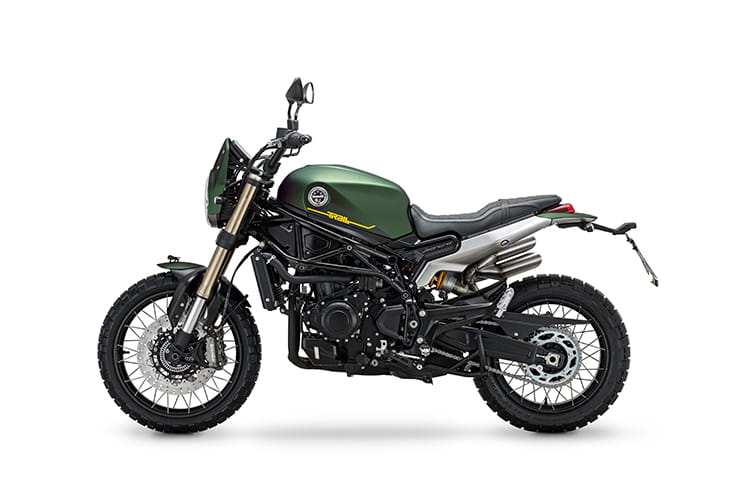 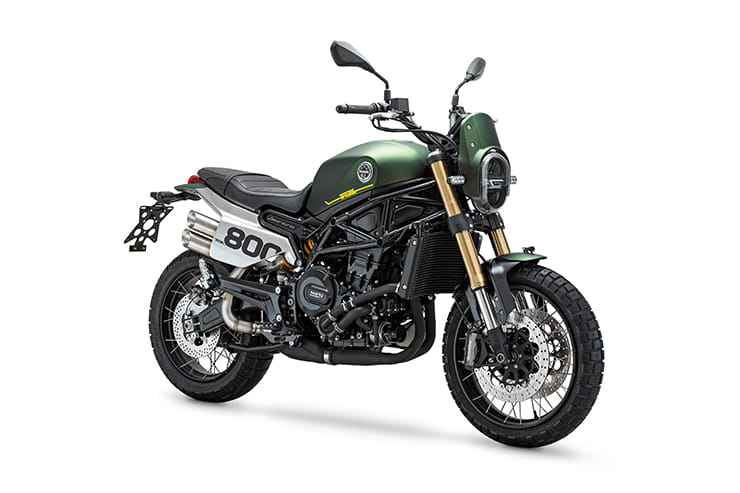 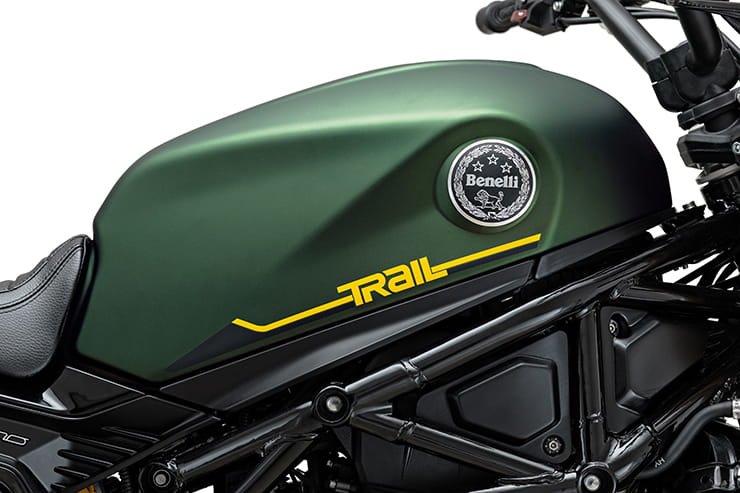 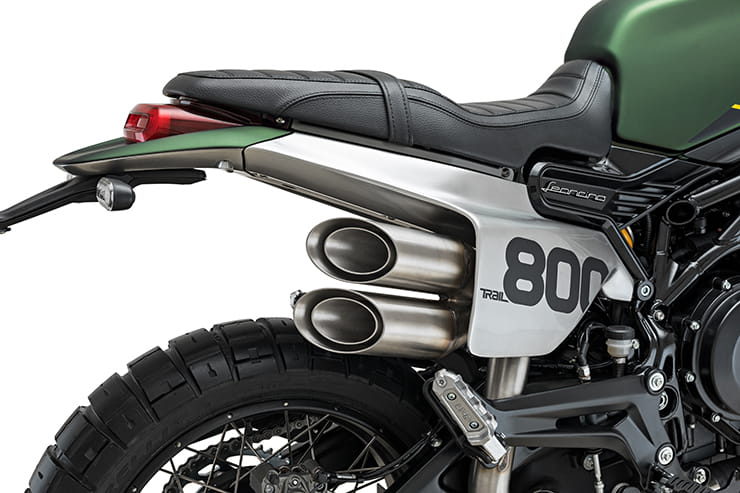 How good is the Benelli Leoncino off-road?

While we all know that the majority of scramblers spend the majority of their time on road, Benelli have catered for those looking for some green lane or off road action with the Leoncino 800 Trail.

Based on the Leoncino 800, the Trail comes with 10mm more suspension travel front and rear giving more ground clearance and raising the seat height from 800mm to 818mm. In addition to the raised suspension, a 19" front wheel, combined with Pirelli Scorpion Rally tyres, a high-level dual-exit exhaust and matt green paintwork all add to the off-road styling. 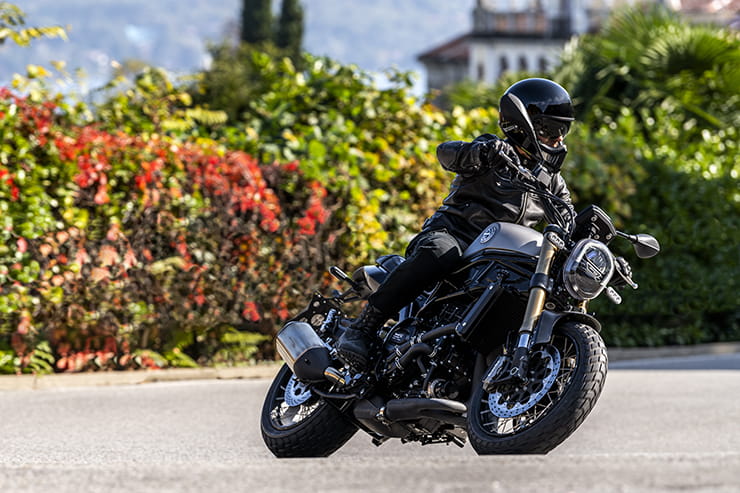 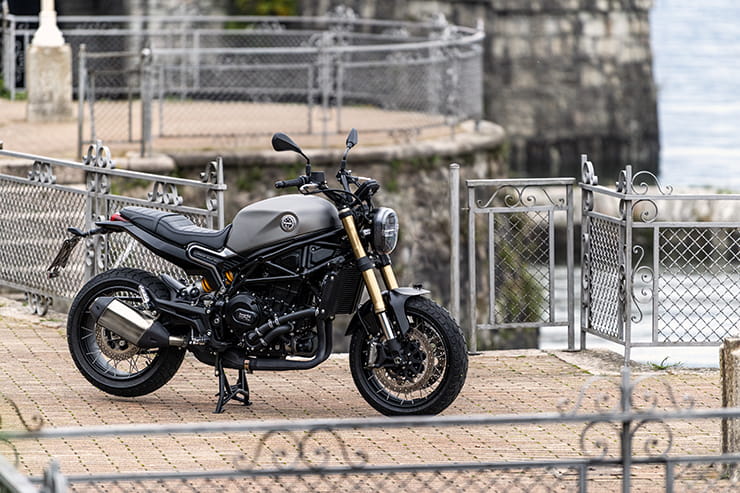 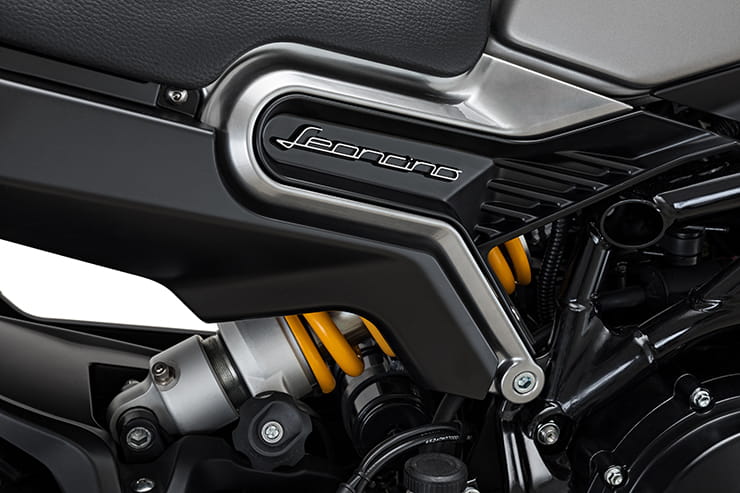 Both bikes will be in dealers around June 2020 with prices to be confirmed. With the recent release of Ducati's Scrambler Icon Dark at £7595 this has surely got to be the target price for the Leoncino, but if they can offer the same value for money that the 500 gives, then we wouldn't surprised to see final pricing around the £6750 mark. At this price point, on paper at least, the Leoncino makes an exciting prospect. Look out for a full review of this bike next year. 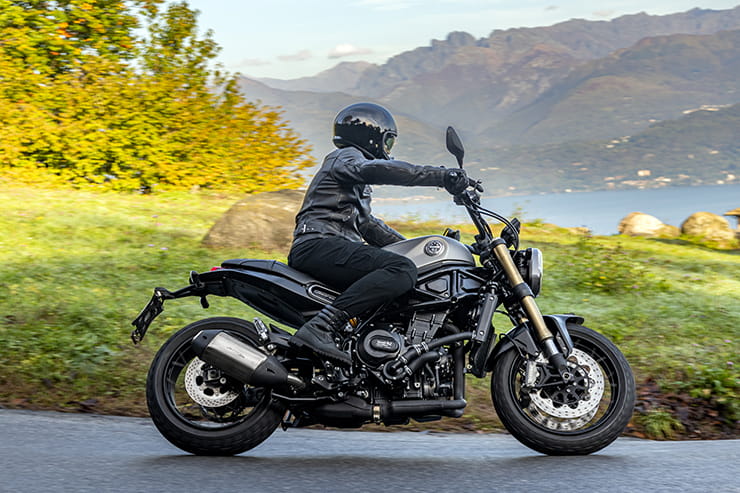