Could this be the name for the planned 2020 streetfighter? 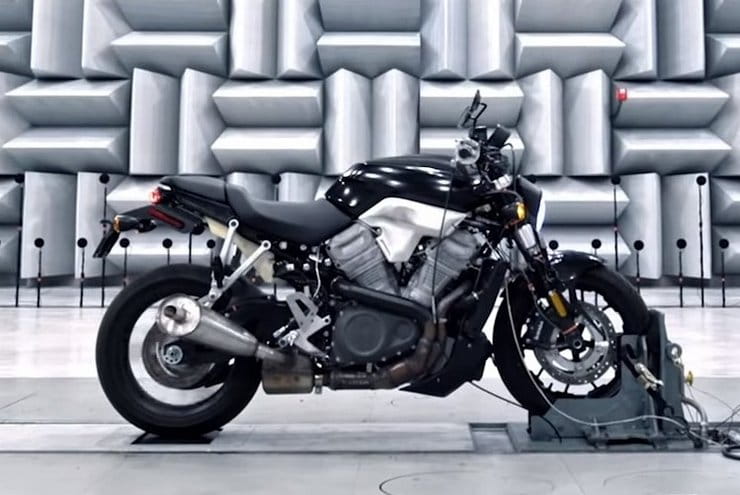 Harley-Davidson is soon to pull the wraps off the production versions of the first models to come from its ambitious ‘More Roads to Harley-Davidson’ plan but while the firm has already revealed the style and some of the tech details of the bikes, it’s still vague over the names.

Last year Harley showed us three prototypes – an adventure bike, a custom model and sporty streetfighter. All bore a new water-cooled V-twin engine, designed to range from 975cc to 1250cc, but only the adventure bike was given a name; Pan America. The streetfighter and custom machines were both still untitled.

However, trademark filings from the firm are giving some hints. Last year, at the same time that it filed for trademark rights to the Pan America title, Harley also put in applications for rights to the names ‘Bronx’ and ‘48X’. Now it’s put another trademark application in for consideration, but for the name ‘Bareknuckle’.

As with the Bronx and 48X titles, the Bareknuckle name is intended for ‘motorcycles and structural parts therefor’ according to the US trademark application, which has yet to be granted. And the punching connotations of the title surely suggest that it’s best suited to a streetfighter model.

Of course, there’s no guarantee that Harley will be granted the trademark rights; at the moment there’s a window for other companies to raise objections to the title. However, we should discover the name of the first streetfighter model quite soon, with the first version of the bike planned to join Harley’s range in 2020, along with the first iteration of the Pan America. The custom-style model won’t be in production until 2021.