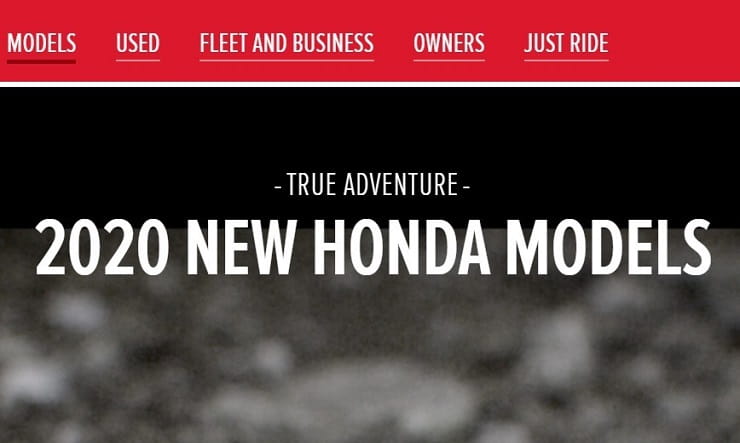 Last week we revealed in-depth details of Honda’s still-secret 1084cc Africa Twin. Now the firm has effectively made the bike’s existence official by embarking on the first steps of a teaser campaign that will build up to its launch later this year.

The tease begins with a YouTube video, which shows precisely nothing of the bike, just a suitably unpopulated expanse of wilderness with an invisible bike kicking up a rooster-tail of dirt as it tears across it. Cue dramatic music and the words ‘True Adventure is calling. Can you hear it?’

Honda has simultaneously launched a web page allowing potential customers to register interest in a new 2020 ‘True Adventure’ model. That term, ‘True Adventure’, has been the Africa Twin’s tag line ever since the current model was first shown as a concept – part of its own interminably long, tease-filled trek towards showrooms.

Of course, readers of BikeSocial are at an advantage here. Honda might be pretending that details of the new Africa Twin are secret but we’ve already published extensive details thanks to leaked specification documents that have found their way into our hands. You can read all those details here.

The larger 1084cc Africa Twin in 2020 is also rumoured to be a precursor to an additional, smaller-capacity bike coming the following year. That model is reckoned to be around 850cc, providing Honda with a valuable stepping stone in its adventure range.

There is an intriguing twist to Honda’s new Africa Twin teaser, though. For some reason, when you navigate to the page to register interest in the new bike, that page’s title – visible in the tab at the top of your web browser – doesn’t say anything about an adventure bike. Instead it reads: “Register for updates – CBR1000RR Fireblade – Range – Motorcycles – Honda”. Of course, that could be a simple mistake, but there’s been plenty of evidence that a new Blade is coming soon, and it adds yet more fuel to that fire. 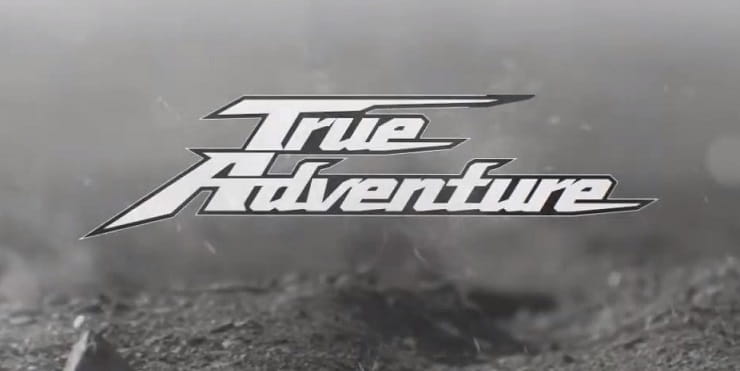