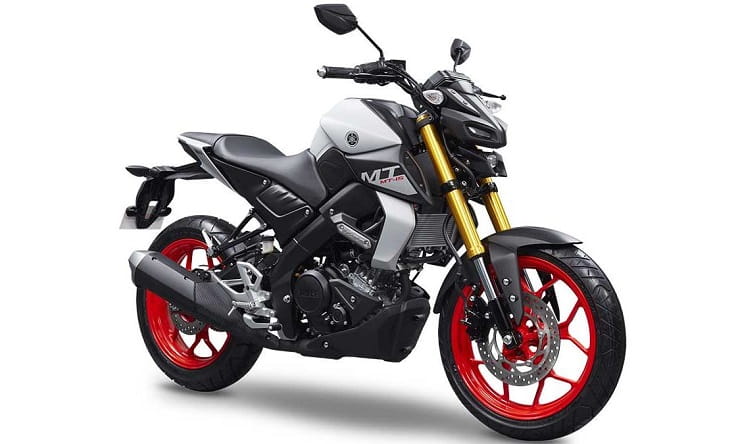 Yamaha is believed to be planning a duo of new 125cc models to revitalise its range of entry-level bikes in 2020.

At the moment L-plated riders aren’t offered a wide scope of Yamaha options, limited to the training-school-favourite YS125, the race-rep R125 or its naked sibling, the MT-125. But if rumours emerging from the east are to be believed that range is going to be significantly expanded with a brace of new models both based on the latest YZF-R125 platform.

The new R125, launched last year as a 2019 model, uses variable valve timing to reduce emissions and improve performance. Next year it’s almost inevitable that the MT-125 will follow suit, getting the VVT engine and new styling that’s likely to be identical to the 2019 Yamaha MT-15 (above) which was released earlier this year in Asian markets. Similarly, the 2019 YZF-R125’s styling and variable valve timing tech emerged back in 2017 on its 150cc YZF-R15 equivalent.

But the new MT-125 may not be the only new entry to the learner bike field, as two further derivatives using the same chassis and engine are also rumoured. One is believed to be a high-stanced, part-faired sports touring model in the mould of Yamaha’s Tracer range – probably called the Tracer 125 – while the other is believed to be a retro-styled model. It’s likely to go under the XSR125 title, sitting neatly with the existing XSR700 and XSR900 in Yamaha’s ‘Sport Heritage’ range and competing with Honda’s neo-retro-styled CB125R.