Yet more tariffs planned for motorcycles in EU/US trade conflict 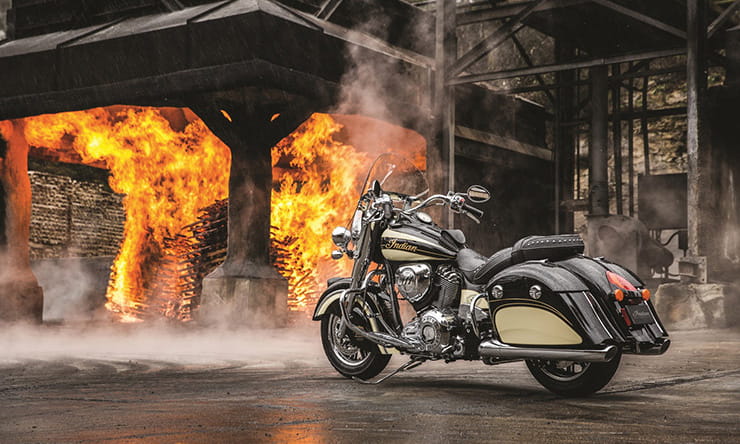 Motorcycles have been snared yet again in the ongoing trade battle between the USA and Europe with the EU adding a range of motorcycle-related goods to its planned list of items that could be hit with a punitive 100% import duty if they come from the USA.

It’s the latest step in a trade war that was initiated last year when the USA introduced extra taxes on steel and aluminium from the EU. At the time, the EU hit back with a 25% extra duty on American-made motorcycles over 500cc.

Earlier this month, the USA upped the ante by proposing new tariffs on EU-made bikes between 500cc and 700cc, citing a long-running dispute concerning European aircraft brand Airbus and US rival Boeing, which has been working its way through WTO arbitration since 2004. The US position was that EU assistance to Airbus has hurt Boeing, so it announced plans to tax $11 billion worth of EU-produced goods imported to the USA in response.

However, on 11 April 2019, the WTO said that US subsidies to Boeing had harmed Airbus to the tune of €12 billion, leading to the EU drawing up its own list of US-made goods to hit with punitive tariffs.

This time it’s motorcycle parts that are targeted as part of a wide-ranging list of goods that stretches as far as ‘live ornamental freshwater fish’ and ‘self-propelled track-laying excavators with a 360° revolving superstructure’. The bike parts included are:

Despite seemingly prepared for a tit-for-tat trade war, the EU says that’s not what it wants. Trade Commissioner Cecilia Malmström said: “European companies must be able to compete on fair and equal terms. The recent WTO ruling on U.S. subsidies for Boeing is important in this respect. We must continue to defend a level-playing field for our industry. But let me be clear, we do not want a tit-for-tat. While we need to be ready with countermeasures in case there is no other way out, I still believe that dialogue is what should prevail between important partners such as the EU and the U.S., including in bringing an end to this long-standing dispute. The EU remains open for discussions with the U.S., provided these are without preconditions and aim at a fair outcome.”