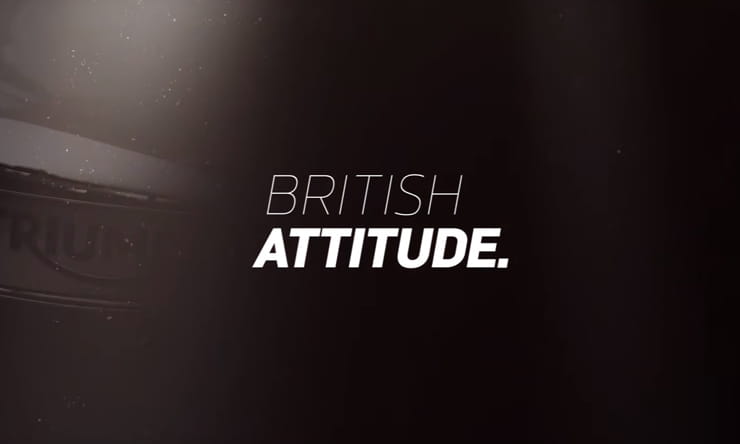 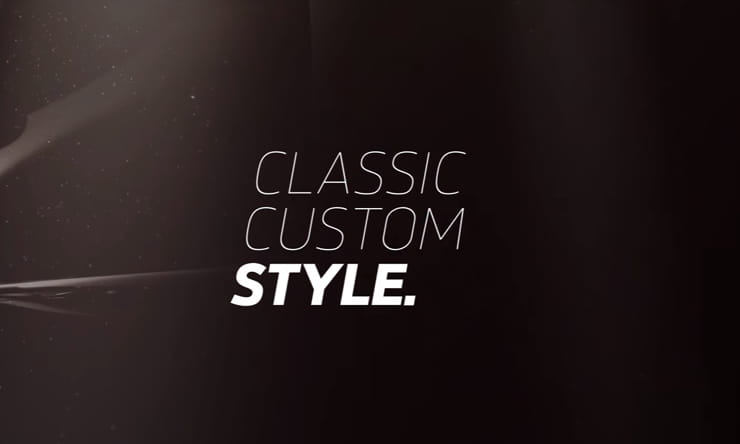 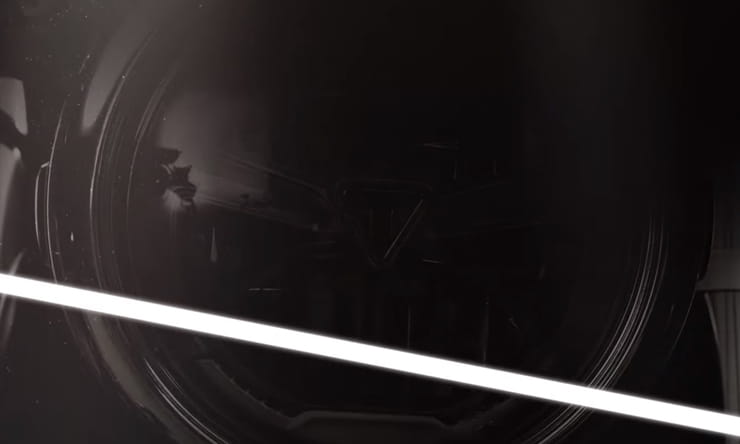 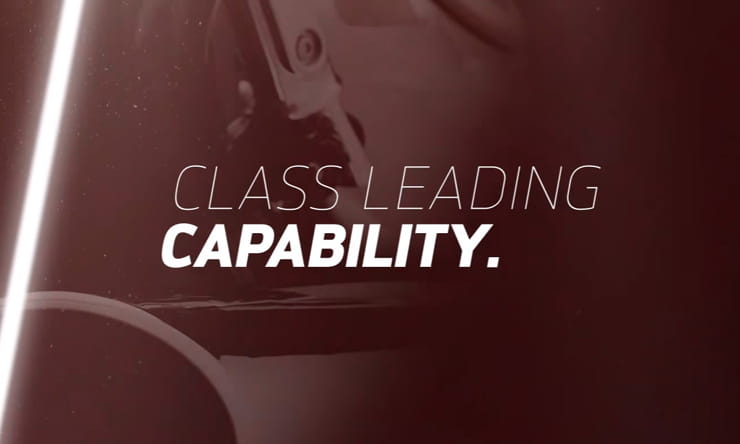 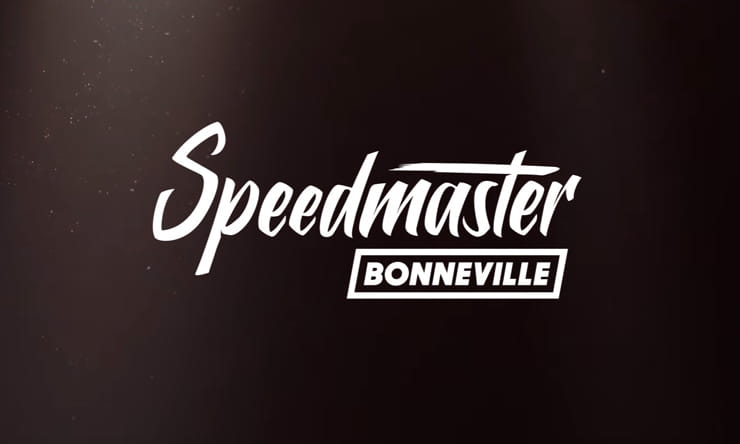 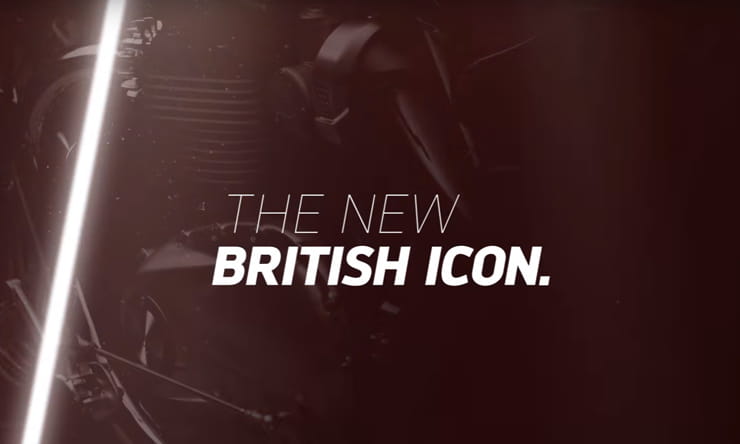 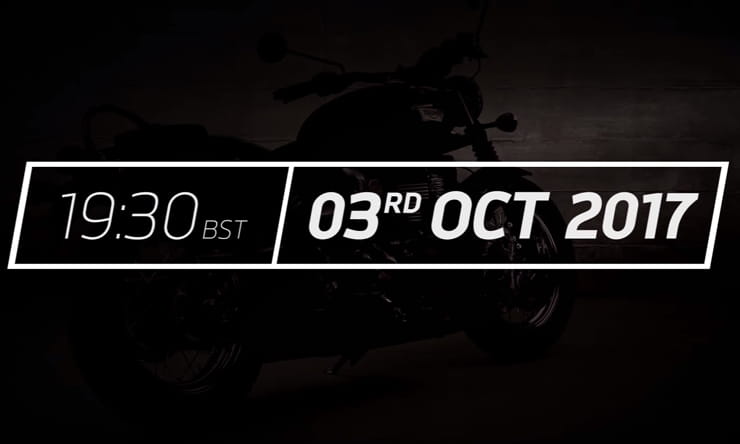 Triumph has confirmed that it will launch one of the final pieces of the new Bonneville range on October 3rd.

The Hinckley firm has released a teaser video for the new Bonneville Speedmaster on YouTube, showing fleeting glimpses of the new bike.

The bike was comprehensively caught by our spy snapper some months ago, and by lightening the final image of the teaser video it’s possible to get a clear view of the final machine. As expected, it’s based on the chassis and engine of the Bonneville Bobber, but with a new rear subframe to add a pillion seat. This subframe will also allow luggage to be carried, with side bags sure to be an option for the new bike.

Other options were seen on test in our spy shots, including a pillion backrest and ape-hanger bars. The teaser image reveals that the base model will have lower bars and a simple pillion grab rail.

With the Speedmaster’s launch, Triumph is finally able to make a serious attack at the American market with a derivative of its acclaimed new Bonneville. Combining the credible Triumph branding with convincing retro styling, the impressive engineering of the latest parallel twin line-up and the allure of the Bonneville Speedmaster name, it’s a machine that could give Harley-Davidson a headache or two on its home soil.