Dunlop duo to debut at this weekend’s Goodwood Revival 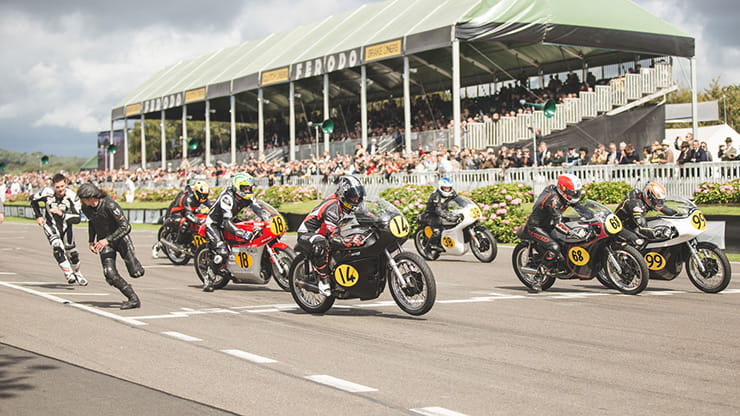 Having been star attractions as part of the Dunlop Dynasty celebration at the Goodwood Festival of Speed earlier this summer, Michael and William Dunlop return to West Sussex this weekend to race in the Goodwood Revival’s Barry Sheene Memorial Trophy.

Revival debutant William will arrive fresh from the Isle of Man Classic TT and will share the Black Eagle Racing Team-run MV Agusta 500/3 with his 15-time TT-winning brother, Michael. The pair were both in action at the 2017 Festival of Speed riding their late father Robert’s iconic rotary Norton up the Goodwood hill along with their own TT machinery.


Held every September since 1998, the Goodwood Revival is said to be the world’s largest historic motor racing and vintage culture event, with 150,000 people, mostly in period clothing, attending each year.

The annual Memorial Trophy race is the motorcycling highlight of the weekend and features a star-studded line up of racers both retried and contemporary aboard classic machinery of the type that raced between 1960 and 1966. Split into two 25-minute, two-rider heats, this year's event will also feature three-time world champion Freddie Spencer, who will be aboard a Manx Norton along with former Grand Prix racer-turned TV commentator Steve Parrish, plus 2000 World Endurance Champion and former Swedish fighter pilot Peter Linden. 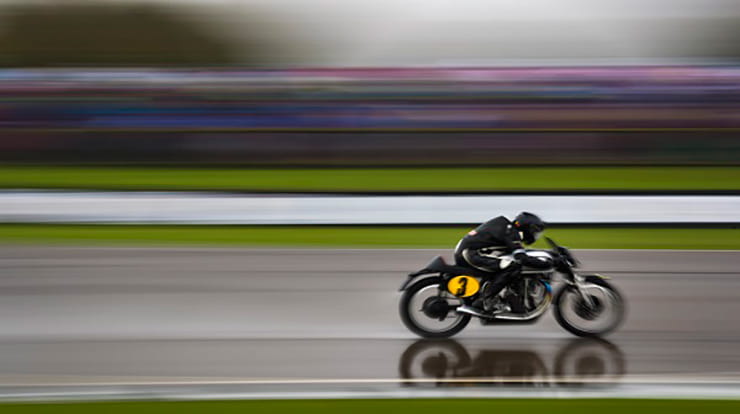 The two fastest women around the Isle of Man, Maria Costello and Jenny Tinmouth, will also take part in the event, which is named in honour of Britain’s double 500cc world champion Barry Sheene. Costello will be aboard a 1954 BMW RS54, while Tinmouth will be racing a 1966 Hansen Honda CR450.

The two-part Memorial Trophy race will run on both Saturday and Sunday, joining an comprehensive programme of world-class historic car races. The Trophy begins with a Le Mans-style start, whereby riders run across the track to their waiting machines. Including a compulsory pitstop, the pro/am event has become one of the highlights of the Revival weekend.

Spectators wishing to enter the full spirit of the Revival are encouraged to attend in period dress. A huge part of the event’s fun is down to its successful recreation of the period, from the 1940s to 1960s, with stands, stall, shows and more all representing this golden era of British motorsport. 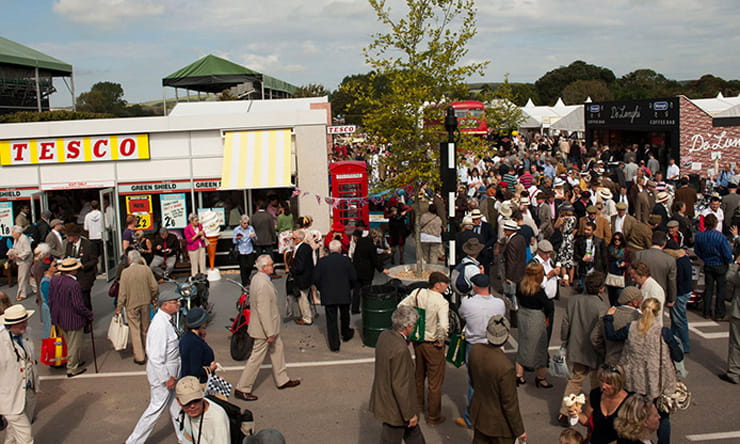 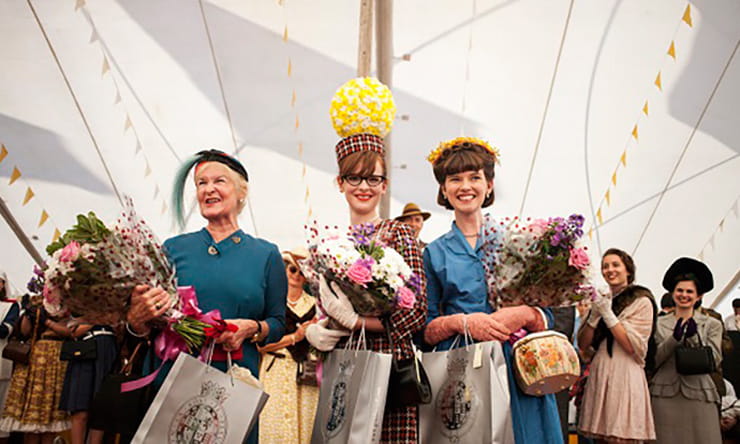 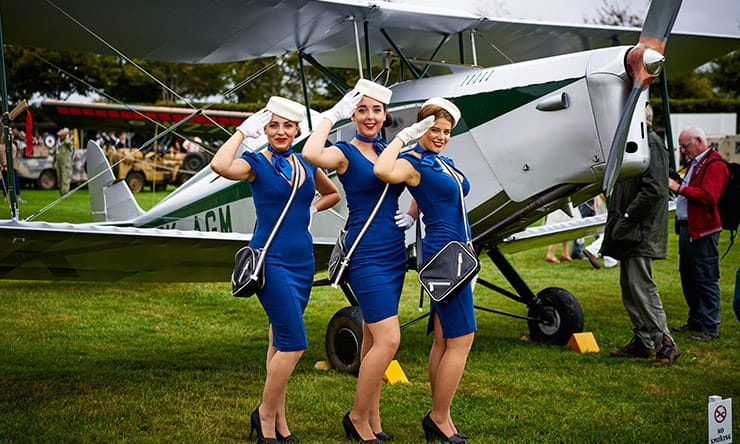 The Revival runs from Friday 8th September to Sunday 10th September, and you’ll need a ticket in advance as it usually sells out well before the actual date.

General admission for Friday, Saturday and Sunday is now unfortunately sold out, although there are a few premium priced hospitality packages starting at £486 still available.

When it comes to getting there, it pays to leave plenty of time and to follow signposts to car parks rather than your sat-nav. Car parks are free, and open from 0700hrs. Parking is on grass, and may not be suitable for low-slung cars, but hard standing and helmet storage are available for motorcyclists. Again you’ll find more details at www.goodwood.com.

If you’re unable to attend you can still see the action. There will be Goodwood’s own Goodwood Revival Live Stream on YouTube on the Goodwood Road and Racing channel while a highlights programme is scheduled after the event on ITV4. 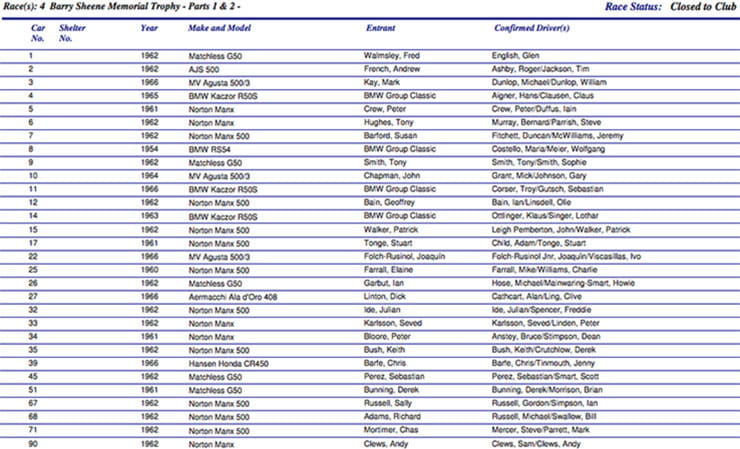