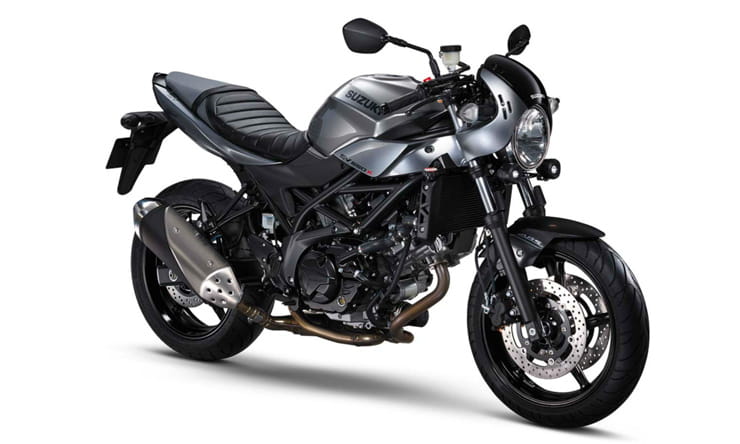 The main difference, and quite obviously, is the styling. Spec wise, it’s all fairly similar. The new bike gets clip-ons and preload adjustable front forks. It features a new seat unit and pillion seat cowl that, in our opinion, looks to be inspired by the 1200s Bandit. A new bikini fairing and headlight cowl keep to the bikes ‘neo-retro’ design. The SV650X gets a set of fog lamps and a headlight guard with what Suzuki describe as a ‘tuck and roll’ seat – most of which is already available as genuine Suzuki accessory. Pricing is for now TBC and we expect it to be in dealerships early next year, with our sources seeming to point towards February.

The bike is born from the SV650 rally concept that we saw at last year’s shows and which was hailed by most to be a success as Suzuki GB general manager, Paul de Lusignan explains;

“The SV650 Rally concept generated a lot of interest at last year’s show, with retro-styled machines proving very popular among riders.” He said, “The SV650X is an evolution of that concept, and shows how that would translate to a production machine.”

The SV650X will be diving into the lucrative midrange roadster marketplace that already includes bikes like the Honda CB650F, Kawasaki Z650 and Ducati’s 797 and new 821 models all of which are tough acts to follow. That said, the SV650 lineage has always sold well among those new to motorcycles thanks to tractable power delivery and predictable handling. Keep an eye out on BikeSocial for a full review in the spring. 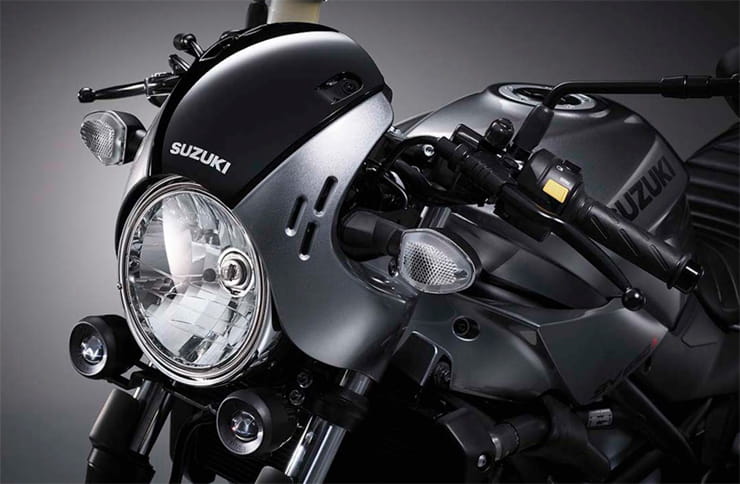