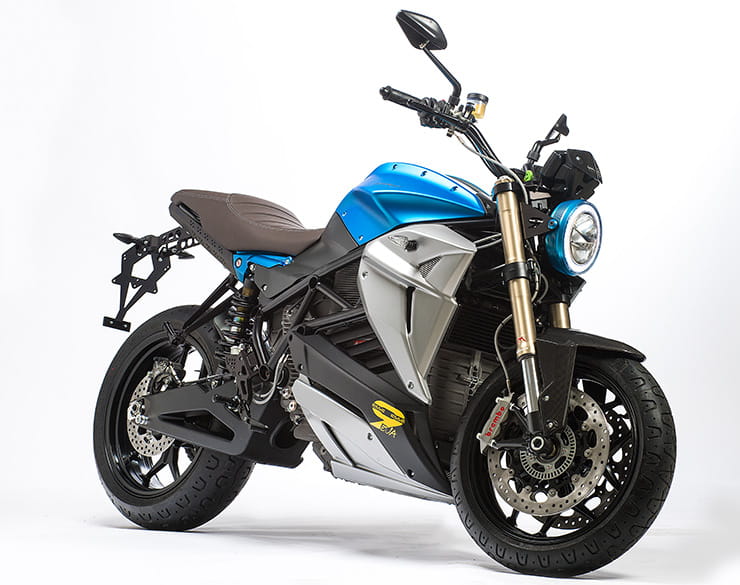 Named after the Via Emilia – or Strada Statale 9 – Energica’s new Eva EsseEsse 9 is described by the Italian manufacturer as being ‘the first old-school electric motorcycle’.

Energica’s Vehicle Control Unit (VCU) is a multi-map system that manages the power and battery (even when the bike’s turned off), and is said to deliver a maximum range in ‘Eco’ mode of 125miles. The 11.7kWh lithium polymer battery can be charged in as little as 30 minutes to 85% using the DC fast charging mode, or 3.5 hours to get to 100% with the built-in 3kW, 110-220V charger. When the bike’s not being used for a long time, the battery’s cells are automatically self-balanced (bought to the same voltages), to improve performance and prolong life.

Demonstrating the potential of the technology, a 50kW Fast Charge station has been installed in the Dolomites – in partnership with renewable energy company Alperia – and is free to use for Energica customers. 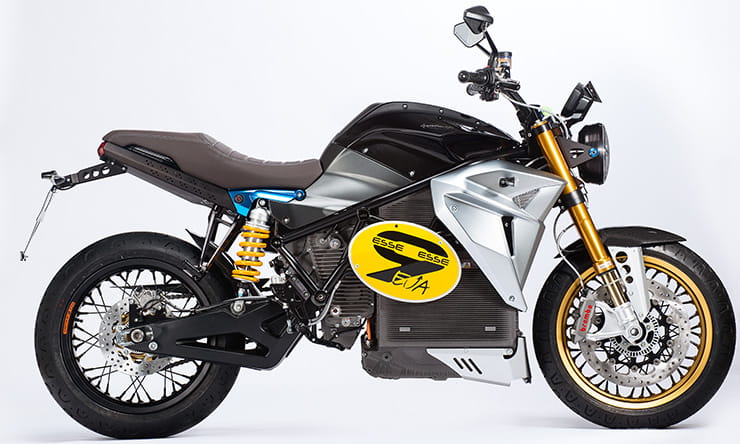 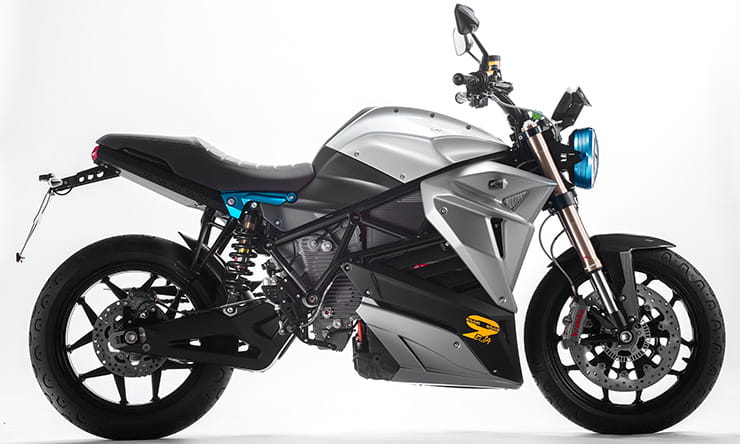 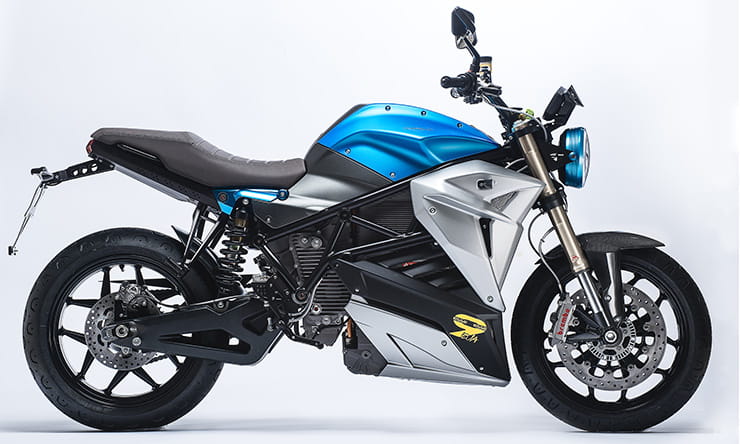 The motorcycle has a three year warranty, while the battery is guaranteed for 31,000 miles, and has a life span of 1200 charge cycles before it drops below 80% of capacity.

The oil-cooled AC motor is carried in a tubular steel trellis frame, with a cast aluminium swing-arm hung from a Bitubo shock, adjustable for preload and rebound. The forks are fully-adjustable 43mm upside-down Marzocchis, with a pair of four-piston radially-mounted Brembo calipers biting 330mm discs.

The Eva EsseEsse9 will also be available as a ‘Special’ from 23,690 Euro, with spoked Marchesini wheels and Öhlins suspension.

The Energica Ego is the Italian company’s sports electric bike

Along with the VCU, Energica has also announced two other new patents at the EICMA show: the Supply Unit, which houses the battery, has been designed to dissipate heat more effectively by using an aluminium cooling plate with holes in, while eABS limits the amount of regenerative torque applied in slippery conditions – this will reduce the amount of charge put back into the battery during braking, but should help prevent the wheels locking on greasy roads.

Energica has also added new colours to its 148lb0ft (200Nm) Ego sports bike, which tops out at 150mph, and equally the specified Eva 107 street machine, which is limited to 125mph. Both of these machines have the same battery as the EsseEsse9, with a claimed range of up to 125miles in Eco mode. 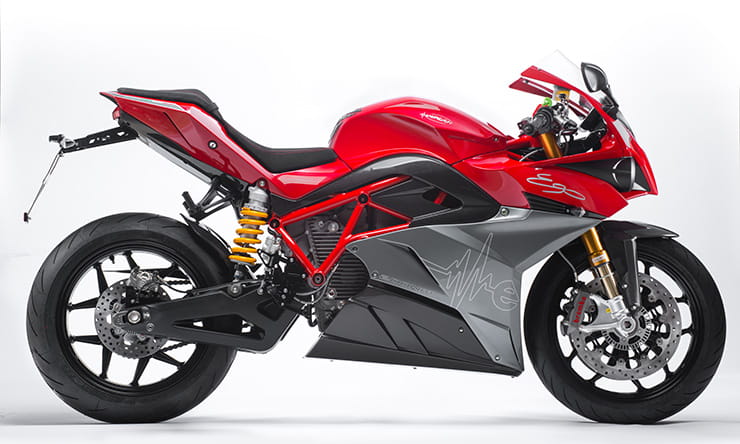 THE EVA 107 makes the same torque as the Ego, in a street-bike style chassis. 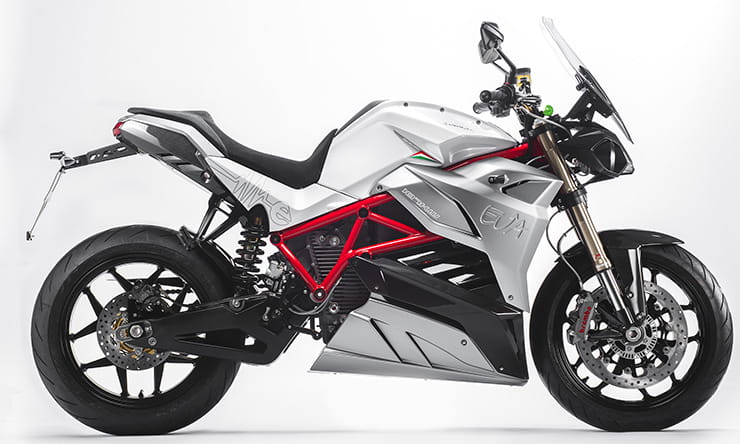