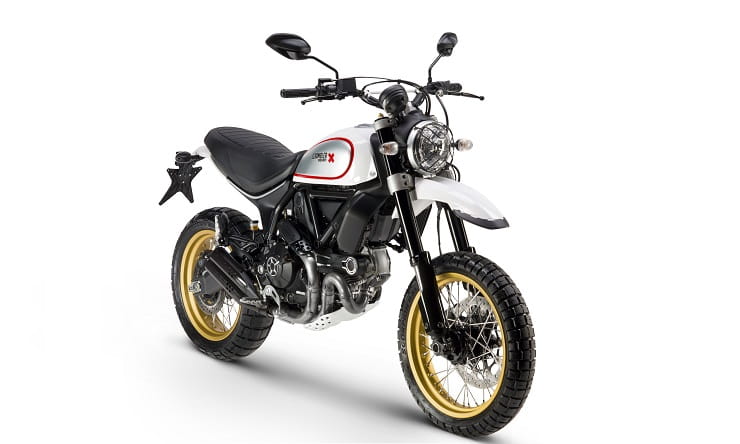 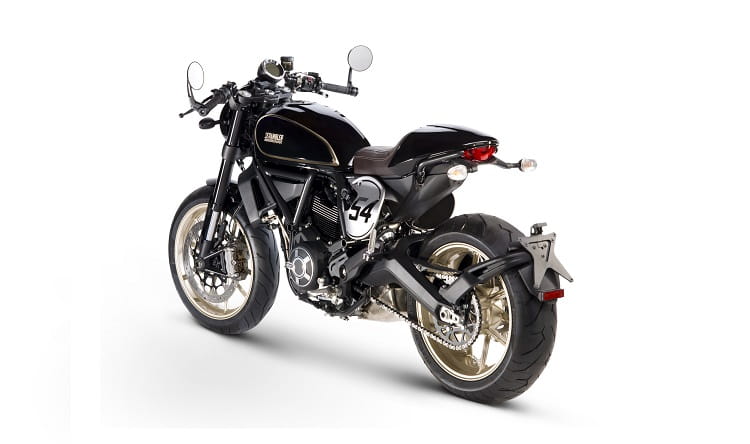 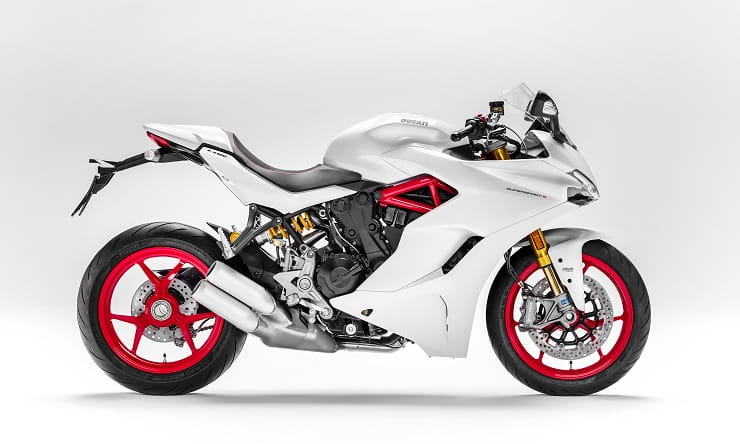 The 8th of April 2017 is a big day for Ducati as the Italian manufacturer are holding an open day at all UK main dealers. The red carpet will be rolled out and potential customers have the chance to see Ducati’s 2017 offerings up close with staff on hand to answer queries and go through finance quotes and price part exchanges.

Ducati, which had a record breaking year in 2016 with 55,000 bikes sold, are hoping the sales event will kick-start 2017, continuing the upward trend in sales.

Bikes on display include:

Ducati Scrambler Desert Sled – £9395 - Ducati’s take on a retro desert racer from the glory days of off road racing. Taller seat height, beefy suspension and and oh-so cool gold rims. BikeSocial’s Marc Potter loved it on the launch – so much so he has just bought one!

Ducati Multistrada 950 – £10,995 - The baby of the Multistrada range. Sharing the same engine as the Hypermotard. With slightly less power than the 1200 but just the same two-up potential - set to be one of the big sellers for 2017.

Ducati Monster 797 £9595 – Ducati’s updated 76bhp Monster is here and looking to replicate the stellar sales performance of the Monster family. Improved reliability and 12,000km service intervals make the beast from Bologna a genuine alternative to the roadsters from the far east.

Visitors also have the chance to win a track day at Silverstone on 29th June which includes bike hire at the circuit. Bikes available to ride on the day are: Ducati Supersport, Panigale 959 and the brutal Panigale 1299. For those not lucky enough to win this prize the public are invited along and can hire a Ducati in specific track session. More information can be found here. 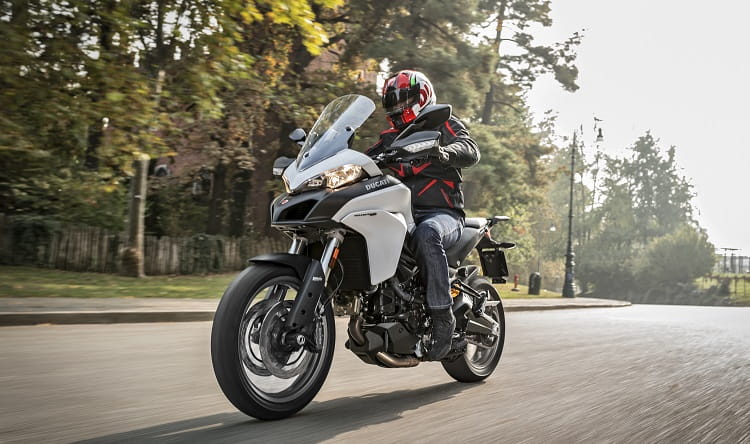