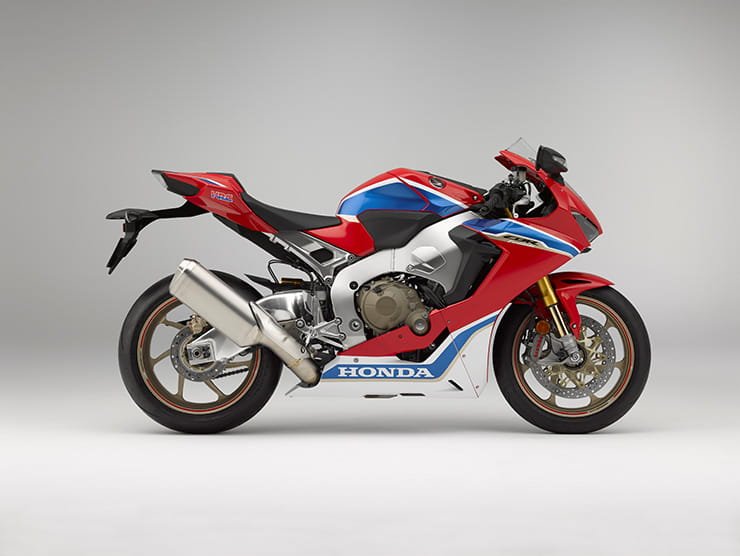 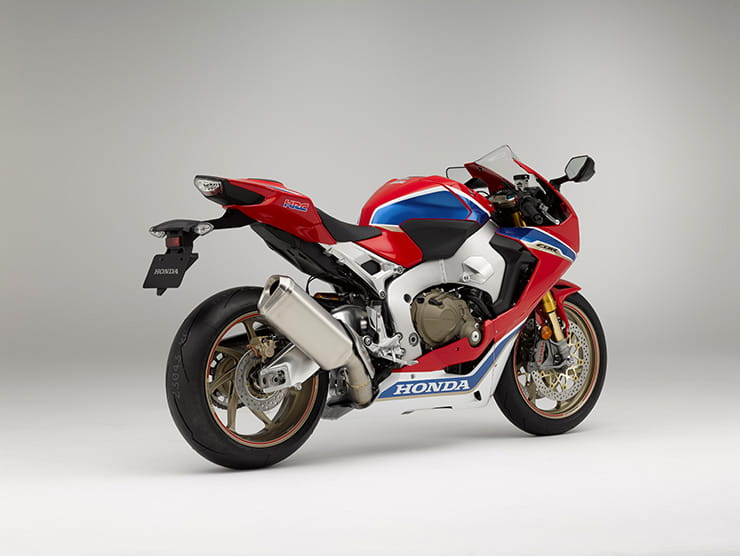 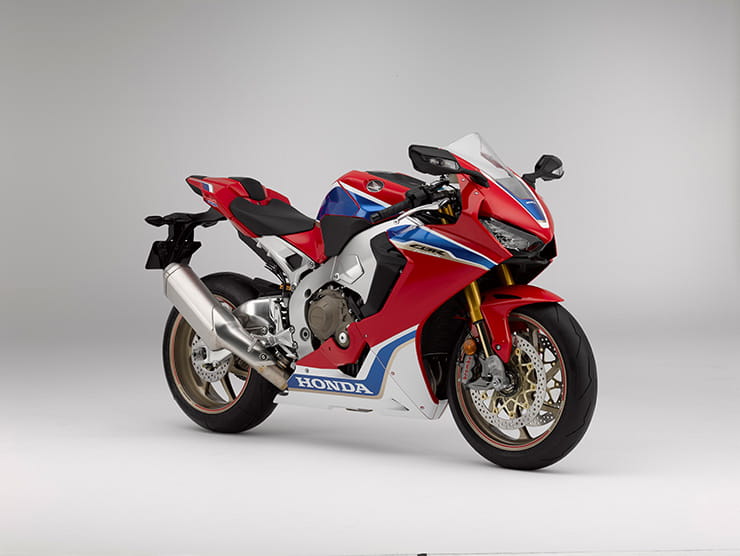 Nine months after announcing the maddest, baddest Fireblade ever, the SP2, Honda have confirmed a limited number of the race-oriented road bike are set to arrive in the UK this week.

Of the 500 being built, just 39 will be coming into the UK and even with their £22,225 (25 marks the 25th anniversary of the Fireblade, the standard bike and the SP’s price also ends with 25), a Honda spokesperson confirmed to BikeSocial that “most if not all are accounted for.”

The SP2, unveiled last autumn alongside the SP and the standard Fireblade, is a road legal homologation special using the Fireblade SP as a base but is ready to race with Honda announcing not one, but two kits available; Sport and Race for either general track use or for full-on racing.

However, it has now been revealed that “an HRC-based race kit is coming to the market around November time from which customers can choose options via their local dealership,” according to Honda. Though no prices have been confirmed yet for the 'pick 'n mix' style options.

When the range was officially announced in October 2016, HRC was due to introduce a full race kit available with more than 80 parts from a race ECU to titanium exhaust, cylinders, stripped-down wiring harness and engine internals. A lower-spec SP2 Sport kit was also meant to be available and includes HRC cams, valve springs, race ECU and full exhaust system but the latest information from Honda states the pick ‘n mix style option will be available later in the year as opposed to the two full kits. 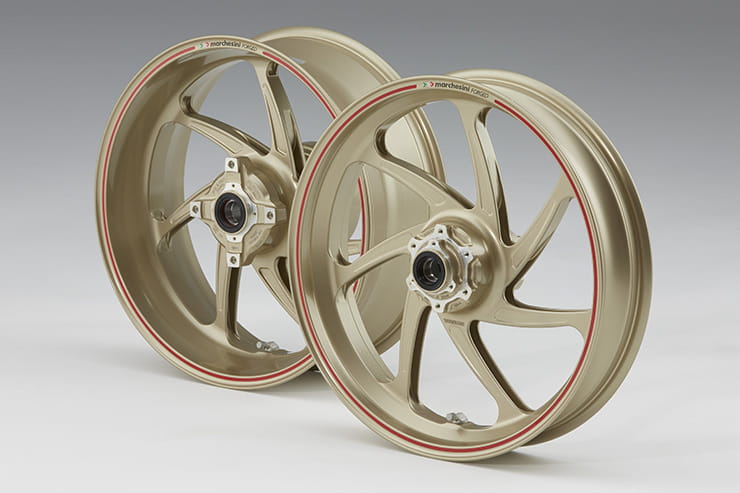 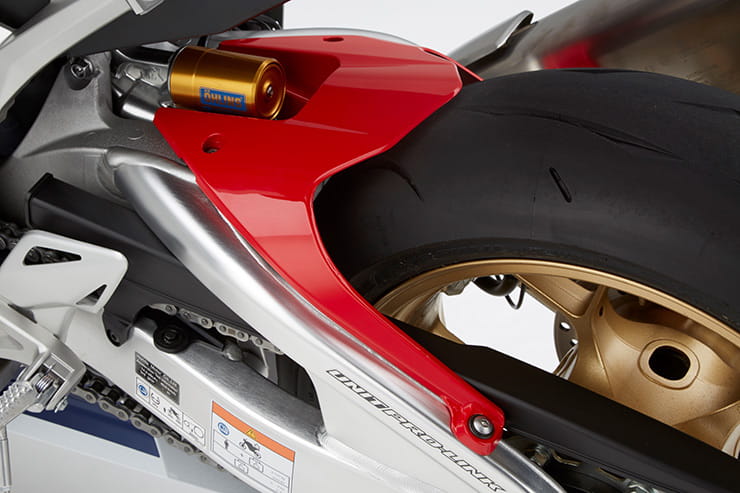 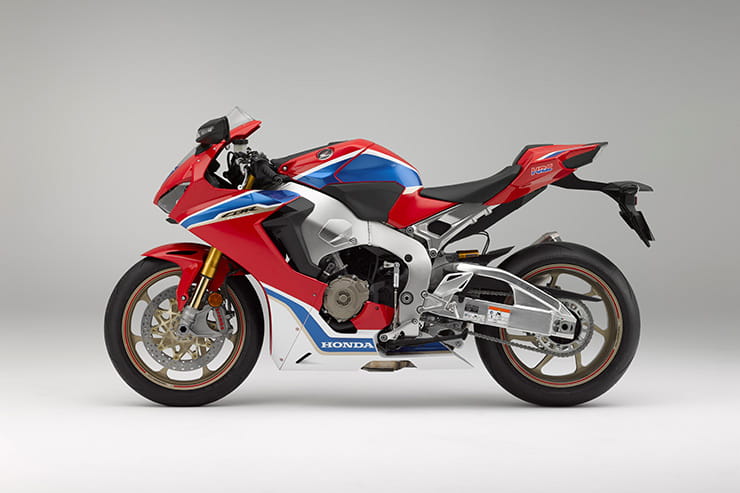 This is the first Honda to use the SP2 moniker since the demise of the famous V-twin SP2 with which Colin Edwards won the 2002 Superbike World Championship and Project Leader, Masatoshi Sato, told BikeSocial last October that the SP2 was unique because it had a "different design team, different design members, different development team. That is more focused on race circuit performance."

Visually the carbon pattern insets and gold striping interwoven into the Tricolour paint mark the Fireblade SP2’s difference over the ‘stock’ machine. Striking Gold Marchesini wheels (reducing front/rear wheel inertia by 18/9%) are another clue but the real differences – and what gives the Fireblade SP2 ultimate racing potential – lie inside the.

The pistons use an exclusive crown design with heat treatment that strengthens the area around the piston boss, which itself employs a 2.5mm shorter (and 8g lighter per cylinder) piston pin. Ready to house high-lift camshafts the outer diameter of the valve lifter has grown 2mm to 28mm, while total height and thickness have been reduced saving weight. The SP2 is a whole 1kg lighter than the 189kg wet weight of the SP.

The Fireblade SP2’s electronic control devices are the same as those of the SP, with exclusive SP2 settings including five-stage power modes (three on the SP), a programmable 6,000rpm to 12,000rpm launch control, and a pit-lane speed limiter.