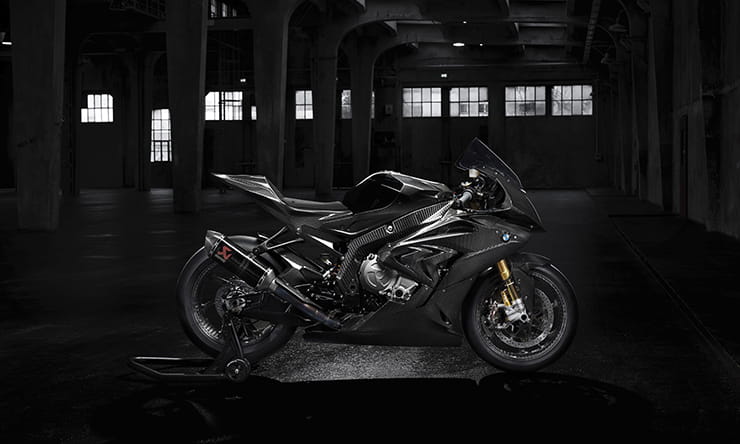 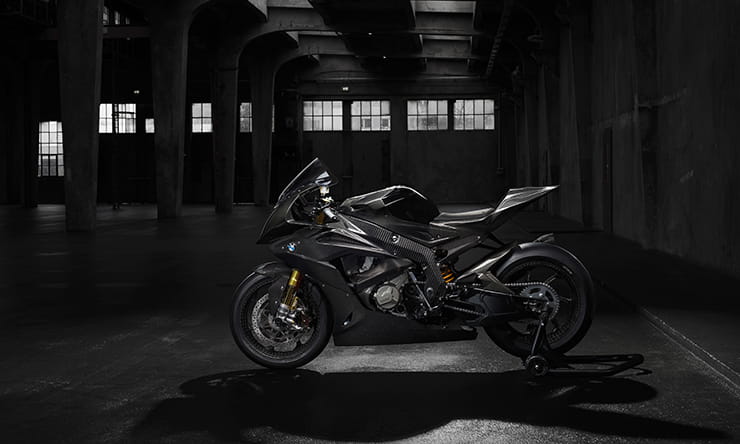 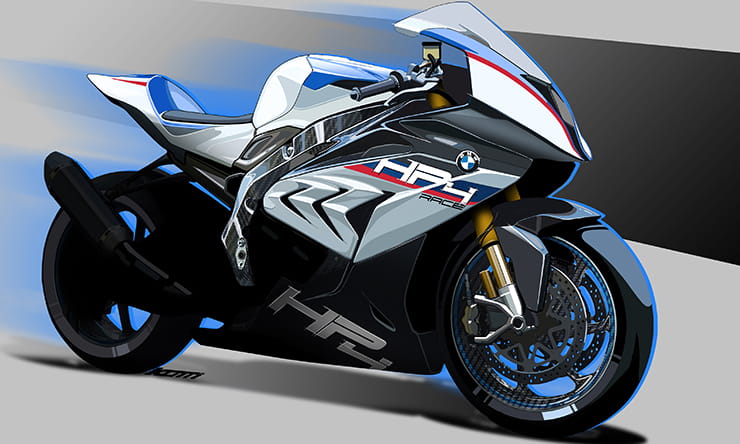 Dubbed by BMW as their “most exclusive motorcycle of all time” – the new BMW HP4 RACE concept is hand built, dripping with carbon fibre, will be super exclusive and is set to be available towards the end of 2017!

As if the S1000RR wasn’t good enough already with its 194bhp (when we put it on the dyno!) and sub-6 second 0-100mph time, BMW have gone head-to-head with Ducati and raised the bar of exclusive motorcycling, significantly.

Earlier this week, BikeSocial was at the Milan Motorcycle Show for the surprise unveiling of the prestigious new superbike which came less than 24 hours after Ducati announced their limited edition, carbon-framed, £72,000, Superleggera.

The President of BMW Motorrad, Stephan Schaller, revealed that the one-of-a kind BMW HP4 RACE will be hand built and feature a carbon fibre frame and carbon fibre wheels.

Mr. Schaller went on to say that the concept could very well be the spitting image of a bike we’ll see on UK soil in the second half of 2017 future - "it was initially left open as to how far the advanced prototype reflected what the final motorcycle would look like,” he said. 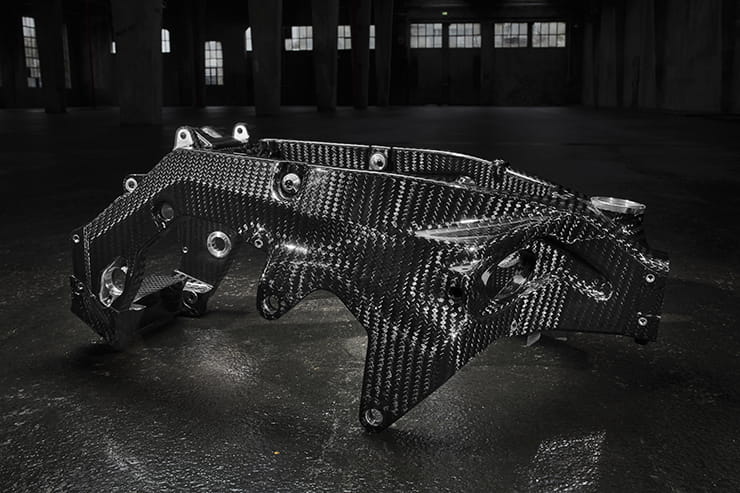 Very little else about the BMW is known including price, power or even how the standard four-cylinder 999cc motor is tuned, although the German firm did confirm “we will reveal more about this model next spring”. Currently, a top spec BMW S1000RR Sport is priced around £17,350.

Packed full of Grand Prix spec technology including a full Akrapovic exhaust system, digital race dash, Ohlins FGR upside down forks, Brembo brake callipers, Pirelli Diablo Superbike slick tyres, a racing screen, race-style handlebar-mounted buttons and race-style seat all suggest the BMW will be a track-only weapon. A lack of indicators, mirrors and a number plate would, at this stage, back this up.

BikeSocial had the privilege of getting up close and personal with this very exclusive BMW after the press conference in Milan. Check out the video below for more carbon goodness…take a look at this: