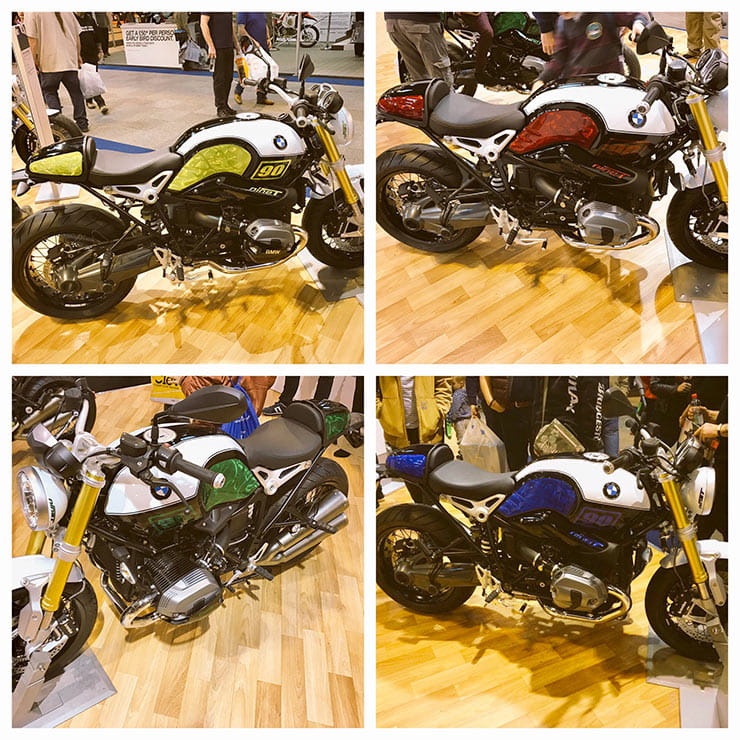 Examples of the project, known as INDIVIDUAL, are on display on the BMW stand at Motorcycle Live this week. Four versions of the 1170cc Boxer-twin powered R nine T show availability in yellow, blue, green or red.

A BMW spokesman confirmed to BikeSocial they will not be mass produced and instead only be created to order with deliveries beginning in March 2017.

The R nine T is updated for 2017 with adjustable upside down front forks and the custom paintwork is only available on the new model. The price tag is expected to be between £1500 - £2000 including a pillion seat cowl. 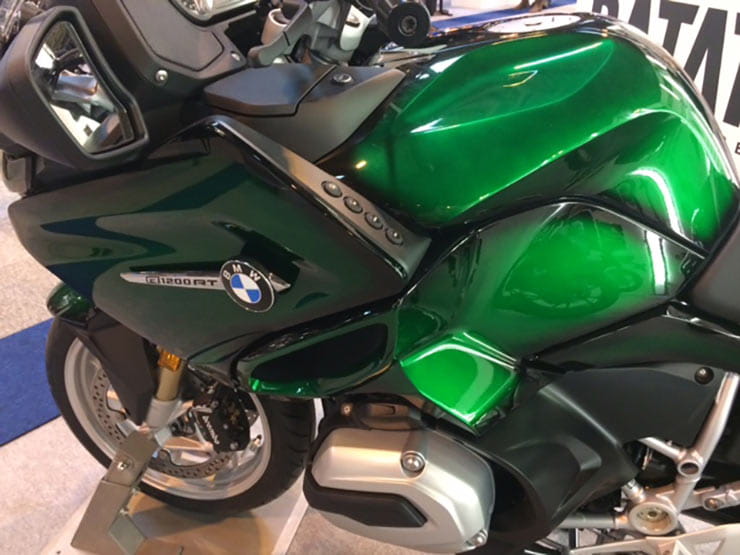 Further evidence of the bespoke paint range can be found elsewhere at Motorcycle Live with the Datatag stand housing a green R1200 RT while on the Datatool stand is an example of an R1200 GS in red, white and black.

BMW UK confirmed the scheme is a UK-only project and follows the ICONIC special editions released in February 2016 across the R1200 RT, RS and GS ranges to celebrate 100 years since the beginning of BMW company.

The brushed metallic appearance is a signature of 8-Ball, the Derbyshire-based paintwork customisers, who have worked with the likes of Triumph, Harley-Davidson and Indian Motorcycles previously.

In 2014, the launch of the model built to celebrate the German manufacturers’ 90th anniversary of its first motorcycle and the classic look machine with its high quality finish remains as popular almost three years on as it did after its debut. The 110bhp R nine T available in 2017 from £12,200 certainly looks bold in its sample INDIVIDUAL colours but we still voting for the original black and aluminium options for its best look.

The R nine T is the model on which four further models are based; Scrambler was released this year while we have only recently been introduced to the Pure, Racer and Urban G/S due to hit UK dealers in 2017.