Ducati launch their own videogame 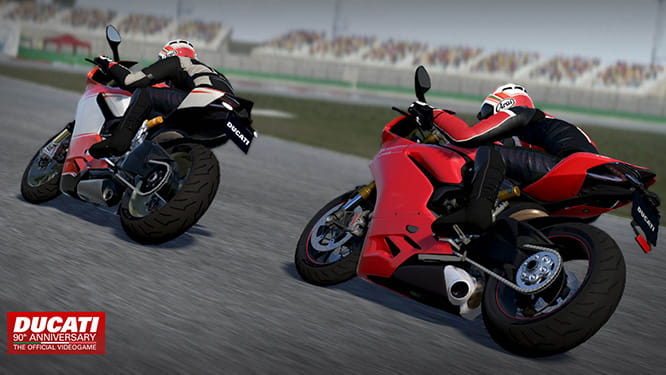 If you’re a die hard Ducatisti who loves a videogame then your Christmases may have all come at once.

To celebrate their 90th anniversary, Ducati have teamed up with fellow Italians and videogame producers, Milestone, to launch the imaginatively titled “Ducati – 90th Anniversary The Official Videogame”.

Available from June for PlayStation 4, Xbox One and Windows PC/STEAM, the game is essentially a Ducati-only version of the motorcycle race simulator RIDE launched this time last year.

Ensuring the gamer has plenty of choice of where to use their selected weapon, the game comes complete with 8 reproduced circuits from around the world as well as 5 road tracks including North Wales and the French Riviera. While Donington Park, Imola, Magny Cours, Almeria are all featured as is the home of World Ducati Week, Misano World Circuit ‘Marco Simoncelli’. 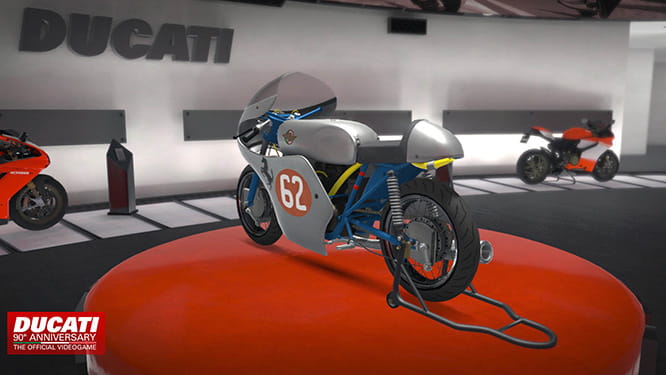 As an added bonus, Ducati fans can browse all the technical and historical detail of every bike via the Museum section of the videogame.

Do you own RIDE? What are your thoughts?  or