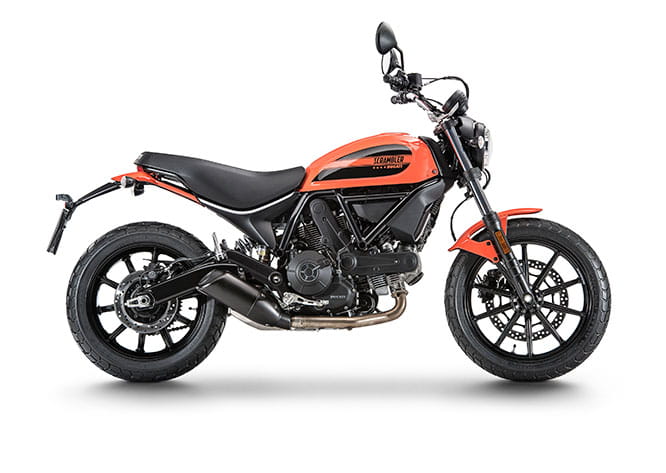 Ducati has expanded its Scrambler range to six with a new base version of the Scrambler, the Sixty2 and a range topping Flat Track Pro.

With a new 400cc engine, the Italian marque is hoping that the £6450 Sixty2 will attract a new range of buyer to the range. The A2 licence compliant Sixty2 weighs in at just 167kg and costs almost £800 less than the previous base model, the Icon.

The chassis is largely the same as the current Icon model, but features a less expensive steel swingarm to keep costs down.

Introduced last year, the four 803cc Scrambler models have proved to be a massive hit. Between them, the Icon, Full Throttle, Classic and Urban Enduro models shifted almost 15,000 units, helping Ducati post record sales that topped 50,000 for the first time.

While the smaller Scramblers will be on sale around the world, the new models should give the Italian marque a real boost in the lucrative emerging markets, such as India, Brazil and Thailand.

With the Scrambler, Ducati are following the lead of KTM, Harley-Davidson and BMW in offering small capacity bikes that are entry level machines in Europe but real prestige models in the Asian and South American markets.

At the other end of the Scrambler range, the Bologna company also introduced a £8995 Flat Track Pro model, developed by superbike legend Troy Bayliss and American Lloyd Brothers Racing. 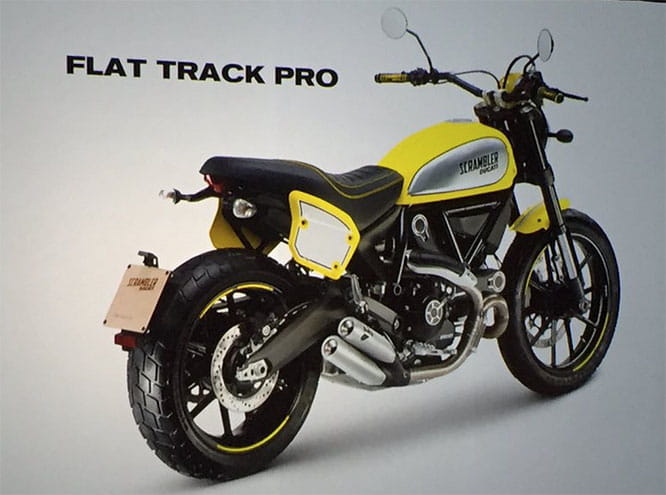 The company also announced that they will be introducing yet another Scrambler in Miami next month.