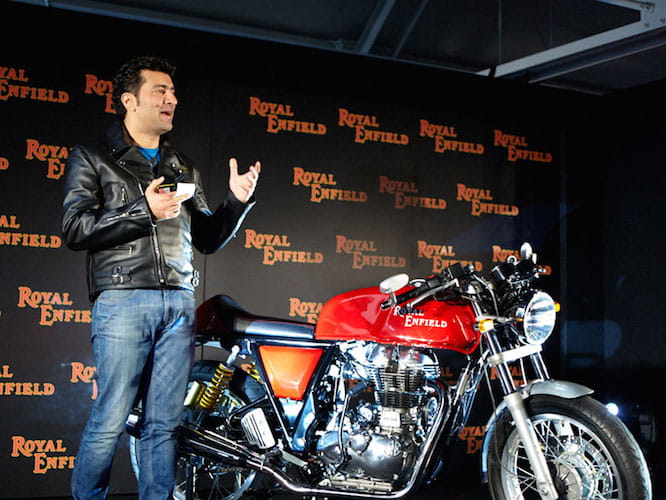 Iconic British manufacturer, Royal Enfield, has confirmed to Bike Social that they are working on two new engine platforms with a number of new products on the horizon.

The marque has relied on the same basic, single-cylinder engine platform since the introduction of the Bullet in 1956, but now they will expand with two new middleweight platforms.

After a £50 million investment to speed up expansion and production, the Indian-owned firm will open a new UK-based technology centre to drive the development of its new products as they look to open up to the global market.

“It is a very exciting time for us”, said Royal Enfield’s Chief Executive, Siddartha Lal talking to Bike Social. “We’ve been doing well in India for the last five or six years and as the result of which we are now in a position to have ambitions beyond India. 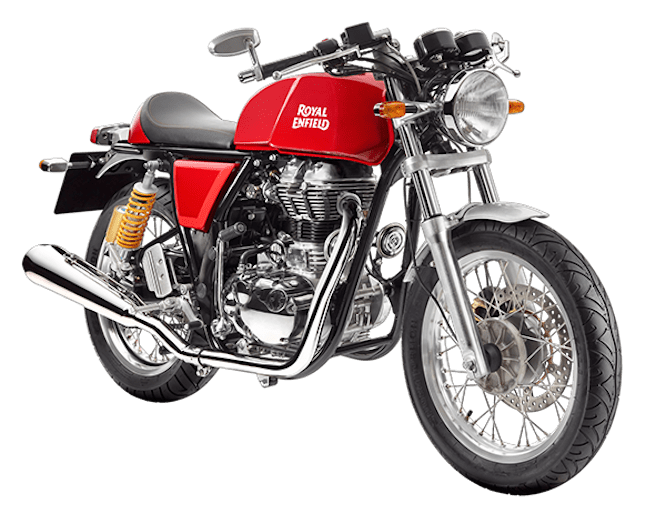 “When we started this project in 2010 after working on it for over a decade, we were producing 50,000 units and this year we should be producing 450,000 motorcycles.

“More than 95% of our business is India-based. In the larger scheme of things we have also been looking at other places, the UK, Europe, Latin America and more. There is an enormous opportunity for a fun, evocative, yet accessible and every day, heritage based British motorcycle brand.”

News of the UK technology centre fuelled rumours of Enfield returning manufacture to the UK for the first time since the last British Royal Enfield factory closed its doors in 1970. However, Lal tells Bike Social they are more interested in the design and R&D expertise in the UK.

“We will look to stay in the middleweight category, not heavyweight or super-expensive”, he explained. “We have really understood what the gap in the market is globally and as a result of that we are looking at how we can address that gap.

“A lot of our capabilities are back home in India, especially on the supply and manufacture side but a lot of the lead design work I couldn’t find in India as much. The expertise and the system to support that expertise, suppliers for prototyping, research and development and all of that is exceptional in the UK. We’ve been working with small consultancies and firms in the UK and have found outstanding quality. It wasn’t a one day decision, it’s been building up for a very long time and a couple of years ago we decided we wanted to do this and started looking at how to go about it. 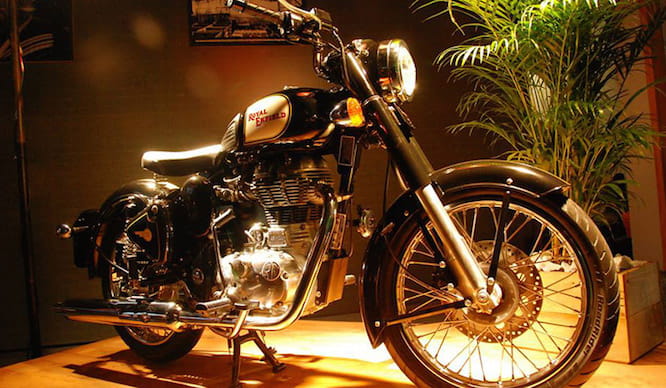 “Our UK base will lead design for a larger middleweight motorcycle. All the manufacturing etc will be done in India. To do this we are setting up a design and engineering base in the UK – in the Midlands.

“We also required a lot more expertise in a chassis area and that’s where we had been working with Harris Performance for many years so we decided to acquire the business to meet our larger engineering footprint in the UK. We know their excellence in chassis and prototyping.”

But what are they planning to build? Siddhartha tells us they’re looking at building two new platforms which will remain in the middleweight category with a capacity of between 250cc and 750cc.

“All our plans are for middleweight motorcycles, nothing sub-250 and nothing above 750cc”, Siddhartha continued. “We will introduce two new platforms in addition to our 350cc and 500cc platforms.

“All our plans are for middleweight motorcycles, nothing sub 250 and nothing above 750cc. Two new platforms in addition to the new platforms, 350 and 500. The engines are already under development and so are the motorcycles. The UK will take the lead for developing these bikes.

“You’re first going to see significant products out of these platforms starting 2016 and then beyond. We will be launching the products across the globe essentially, including other markets which have a very high commuter base such as South East Asia, Latin America. These areas are already quite advanced in motorcycling. Of course our heritage markets are UK, US, Europe, Australia, Japan – we believe there is space in the market here for an upper middleweight motorcycle.”