Royal Enfield to be made in Britain again 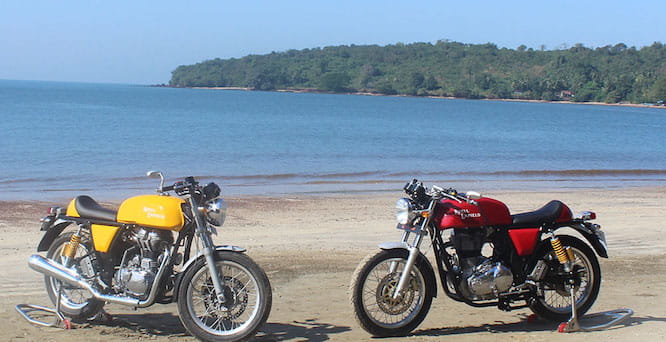 Iconic British manufacturer, Royal Enfield will return to building motorcycles in the United Kingdom later this year at a purpose-built facility in Leicestershire.

The move could see Royal Enfield bikes being produced in the UK for the first time since 1970 as soon as the end of this year.

The Indian-owned firm has just announced an £50 million investment to speed up expansion and production in line with an increase in demand for its British-origin bikes. This includes building two brand new technology centres, one located in the southern Indian city of Chennai and another in Leicestershire by the second quarter of 2016.

“With a view to become the leader in global mid-sized motorcycling, Royal Enfield will build two new technology centres,” Chief Executive Siddhartha Lal said in a statement posted on the Royal Enfield website.

Since the last British Royal Enfield factory closed its doors in 1970, the manufacturer has been famed for producing bikes in India to an old-style British design and as shown in Guy Martin’s recent TV documentary, an Enfield is the bike to have in India. 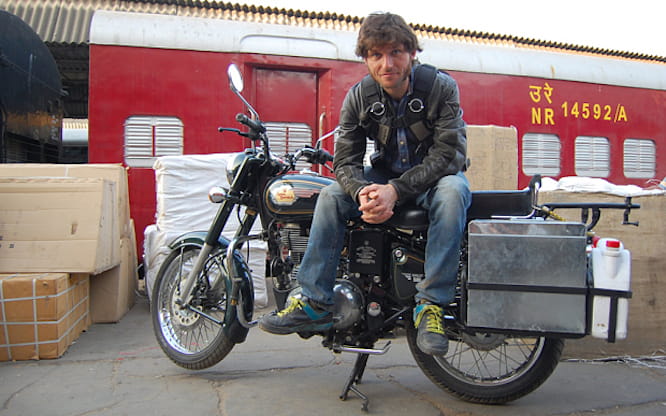 A move back to the UK could signify a larger plan for the iconic marque, which has just employed Triumph’s former Product Manager, Simon Warburton to head up its Product Planning and Strategy Department. Famous South African designer, Pierre Terblanche, the man behind a number of iconic Ducati models in the 2000s, was also brought on board towards the end of last year.

Enfield has relied on the same basic, single-cylinder engine platform since the introduction of the Bullet in 1956. Could moving production back to the UK mean something new is on the horizon?

Royal Enfield was recently praised by US President, Barrack Obama after he saw India’s Border Security Force officers perform stunts on their bikes during a trip to New Delhi in January.

“I saw the Republic Day daredevils on Royal Enfield motorcycles,” Obama said. “The secret service doesn’t let me ride motorcycles, especially not on my head!”

It’s hard to speculate what the marque will come up with, but to become a ‘the leader in global mid-sized motorcycling’ there will need to be a big push towards modernisation. They clearly recognise the talent available in the UK motorcycle industry to move production back here despite the extra cost and bringing in engineers and designers such as Warburton and Terblanche is undoubtedly a step in the right direction.