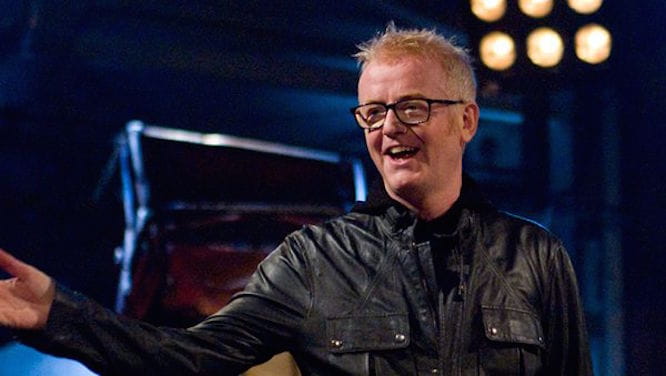 Just days after being confirmed as the new face of Top Gear, Chris Evans has promised fans that the new-look show will feature more motorcycles.

The announcement Evans had got the job ended months of speculation over who would take on the role after the BBC opted not to renew their contract with outspoken petrol-head Jeremy Clarkson, who punched a producer in March this year.

Evans has since said that BBC Two bosses want to completely revamp the hit TV show before the 23rd series goes on air in March 2016, hinting at a female co-host and even stating that they’d be holding open auditions for another spot on the line-up.

Now the Radio 2 DJ has tweeted to promise more two-wheeled content on the new version of the show.

“There will be more motorbikes on the new Top Gear”, he said before asking, “do you think we should go to the TT?” 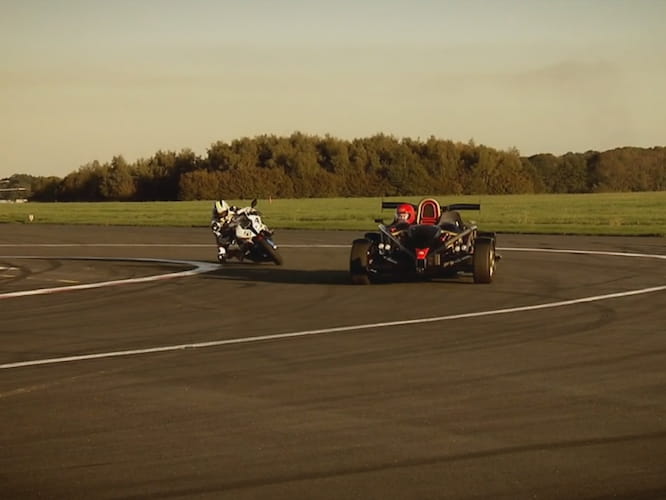 Despite co-hosts Richard Hammond and James May being big bike nuts, Jeremy Clarkson’s negative attitude to the two-wheeled way of life saw little motorcycle action in the previous 22 series’ of Top Gear.

In 2009, Hammond rode a 1949 Vincent Black Shadow in a race from Kings Cross to Edinburgh Waverley versus May in a Jaguar XK120 and Clarkson on a Steam Train. Unfortunately, the car won.

Former British Superbike racer Steve Brogan put a BMW S1000RR up against an Ariel Atom in an ultimate Car vs bike during the 18th series of the show in 2011, again with the car taking victory.

Evans’ mention of the Isle of Man TT is likely to give rise to further rumours that TT racer and newly-established TV personality Guy Martin could be involved in Top Gear’s new format.

The Tyco BMW rider, who lapped the TT course with an average speed of 132.398mph last week, has been subject of much speculation regarding the show following the success of his ‘Speed’ TV series. He has also bagged a road-testing gig with the Sunday Times Driving magazine reviewing luxury sports cars.