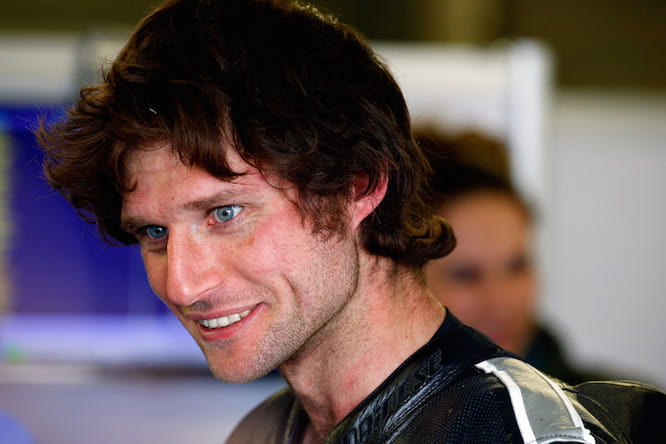 Martin has been linked to the role ever since the show’s long-time host, Jeremy Clarkson was given the boot after punching a producer earlier this year. Now, it has become clear that Clarkson’s co-hosts, Richard Hammond and James May will not form part of the show’s new line-up.

According to ‘The Independent’, BBC bosses are currently in talks with Martin about joining ‘The Classic Car Show’ presenter, Jodie Kidd and Life on Mars actor, Philip Glennister for a new-look version of one of the most popular programmes on television.

Martin made his TV debut with the BBC in 2011 with the documentary ‘The boat that Guy built’ and has since starred in a number of shows for Channel 4, including the successful ‘Speed’ series which sees the Kirmington-born rider take on death defying feats in the name of speed.

The 33-year-old refused to rule out a new role with the BBC when asked last month. “I don’t want to be the man who tries to replace Jeremy Clarkson, but never say never”, said the TV star.

The latest rumours surface after Top Gear’s co-creator, who resigned from the show after Clarkson’s departure, was overheard having a conversation in a pub.