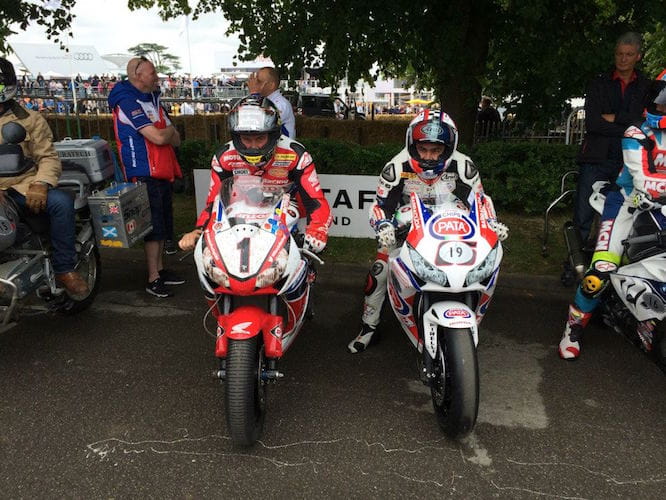 A combined 85 motorcycle racing world championships will be heading up Goodwood Hill next weekend with an impressive line-up of two-wheeled action spanning nine decades at this year’s Festival of Speed.

Headlining the motorcycle category is undoubtedly the attendance of nine-times Grand Prix World Champion Valentino Rossi, who will fly in to the Earl of March’s estate after competing at the 2015 Dutch TT in Assen. 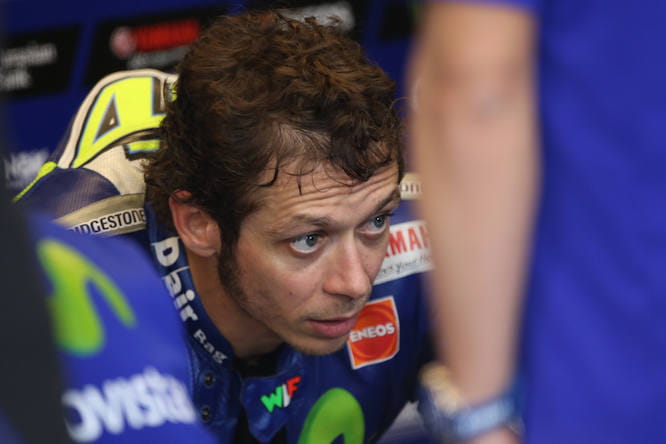 23 times Isle of Man TT winner John McGuinness will head up the hill on the CBR1000RR Fireblade he took to victory in this year’s Senior TT before also taking a quick spin on Honda’s road-legal MotoGP bike as the RC213V-S makes its UK debut.

Joining Rossi on the flight in from Assen, Scott Redding will also take Honda’s £150,000 street prototype up the hill. 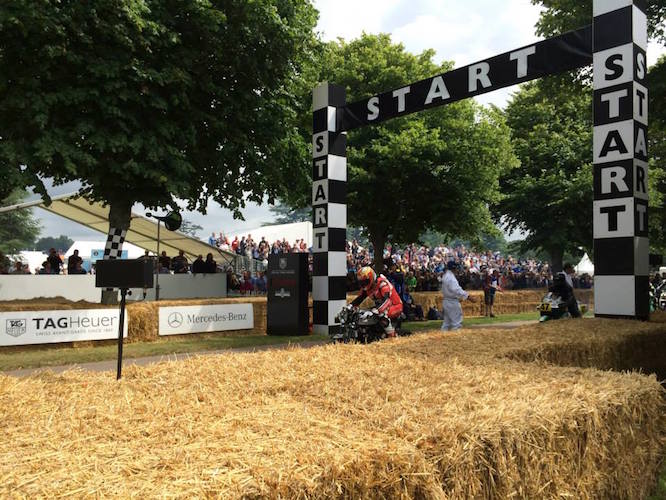 Superbike TT winner Bruce Anstey will also take a spin up the hill on his Padgetts CBR1000RR Fireblade.

There'll be plenty more on display, including a fine array of Grand Prix bikes from across the decades and a number of specials and classics too.

The action gets underway on Friday this week with the Festival running through until Sunday. Bad news if you haven’t got tickets though, Saturday & Sunday are a complete sell out! If you can’t make it, not to worry – we’ll be there bringing you all the latest coverage via our Twitter and Facebook pages.