After leaving my dear motorcycling friends  (thanks to my sis-in-law of www.2ridetheworld.com fame) l stopped after 30 miles to check out the Cowpatty Bar on the right opposite a desert of shacks and broken RVs and other bits of cities sticking out through infinite stretches of sand. Out here is a world of Mad Max Rockatansky wannabes all shuffling from their caravans to the bar with their bitten cigars. 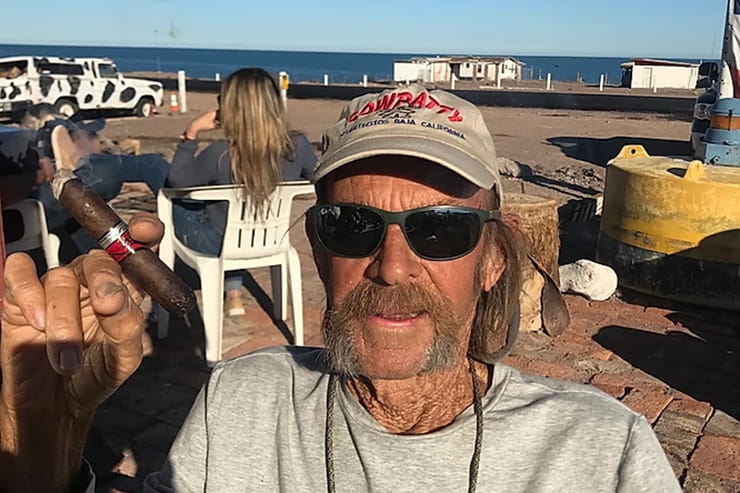 Big pants and braces is de rigour and we’re a feather short of wearing confederate caps as their cigars get pulled theatrically from clenched teeth backed up by courteous twinkles brandished through tired old eyes. The same eyes that tell me they can never go back home. For these barflies didn’t belong anywhere and some don’t belong to no one because there’s a sense that if you’re the only sane one left, you look like the one who isn’t. 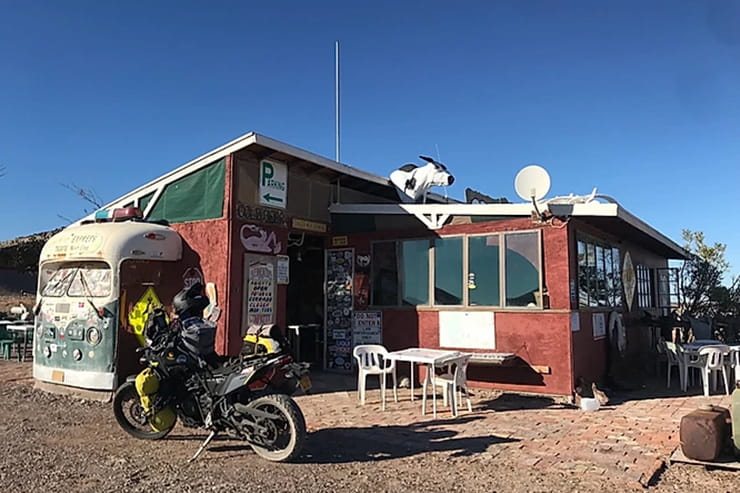 Memo the bartender had no teeth to bite on anything but I watched him gum out a wine cork and spit it to the corner before it bounced off Pete. The Yanks were shooting the breeze drinking dutifully in the afternoon. I got to know them all pretty quick and Pete over the way wished me ‘God Bless’ because I was living the ‘free way’. Edgar, ex forces for 32 years, wore his badge of service for his country geographically over his body. It was the way he stood, hands in his pockets, a slight backward sway from the hips as if to make himself stand a little straighter. He was just an ordinary guy who never really signed up for a war but when they come out these biker vets they stick with themselves. 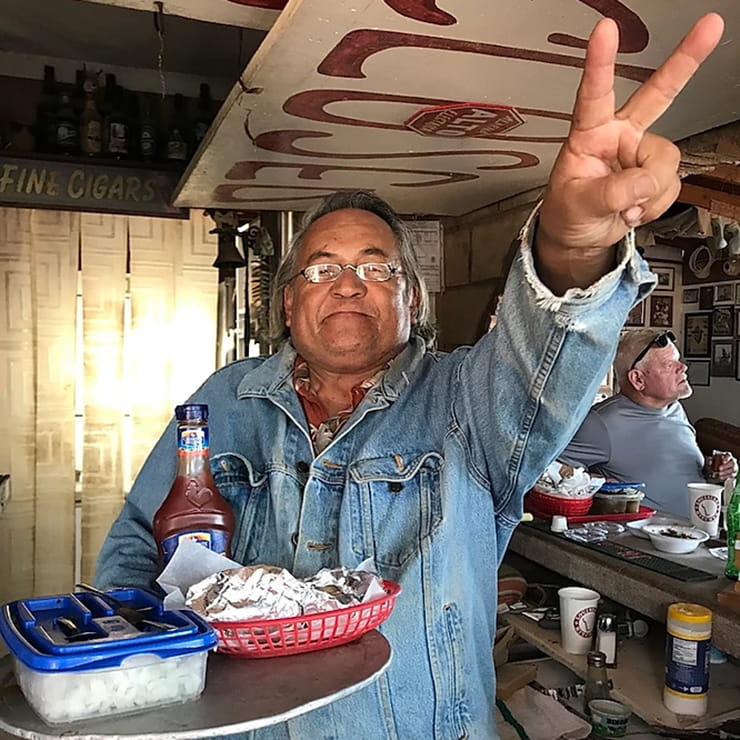 Tattoos on their hands, their heads, their faces, paintings that echo Superman. Sure the wilderness breeds monsters but the face of forgiveness can be just as wild. These men have seen both ends of the barrel of a gun and a sight I’ll never see. ‘Is that image of Superman to do with Nietzsche?’ I asked, because he wrote about the Superman, “Nah,” he said, “if you mean is that to do with the Ubermensch,” he cut me off with real knowledge, nah, you mean the one about ‘God is dead....naaah! We had a big library on base. There’s a lot of not happening in the field but no”. He paused, his phone rang and when he returned to the conversation he told me his publishing hero was Will Eisner, one of the Marvel comic co-creators that inspired a generation of schoolboys, and now war vets. 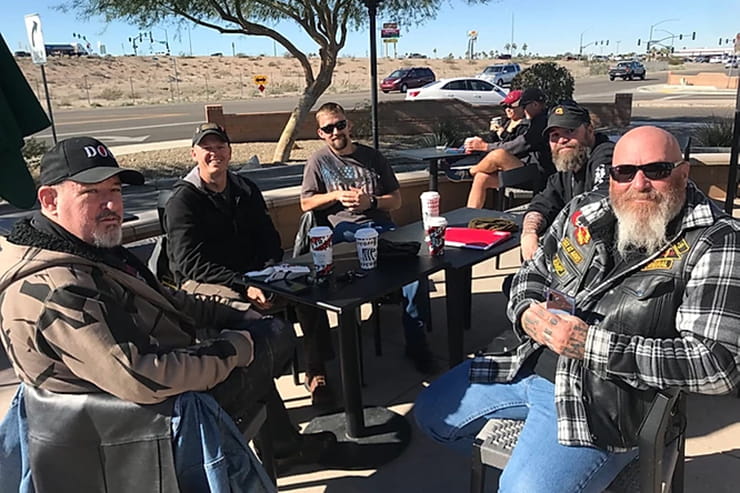 The Kapow bang- bashing of the anti-hero fits the war vet profile exquisitely. Black and white etchings of good over evil are about things you see on dark rough skin but don’t always know how to explain. They all had them, this Sergeant of Arms Road Captain regimentation, the Superman comics of the 40’s with their stylized super heroes ink-printed on their arms and necks. They realize that people are nasty mean creatures, worse than zombies that try and crush your soul.  ‘Feeling lost, crazy and desperate,’ as philosopher de Botton said, ‘belongs to a good life as much as optimism, certainty and reason.’ 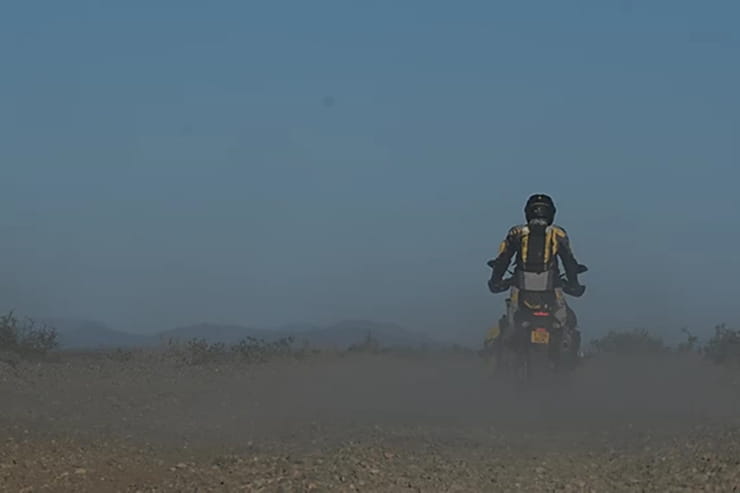 Sometimes on our down days we all look at the world in a bad way. You do stuff to live forever or you die in the attempt, it’s all down to how you feel in the moment. It’s Heller’s Catch 22; that is if it’s actually worth dying for, and I start off every trip thinking this will happen, then some inverse law tells me it’s worth living for too, and that’s why l bother coming back. Time after unmemorable time I flag the end of a ride on the doorstep of where I live, and almost pray that as a hero of sorts I am worthy of my return. There is a fairy tale, which has nothing to do with fantasy because oddly, that is not where I appear in my head. It is simply too true to be just a tale because heroic moments however small they appear, siphon off sadness from somewhere in order to exist, without which they would pass unnoticed altogether. 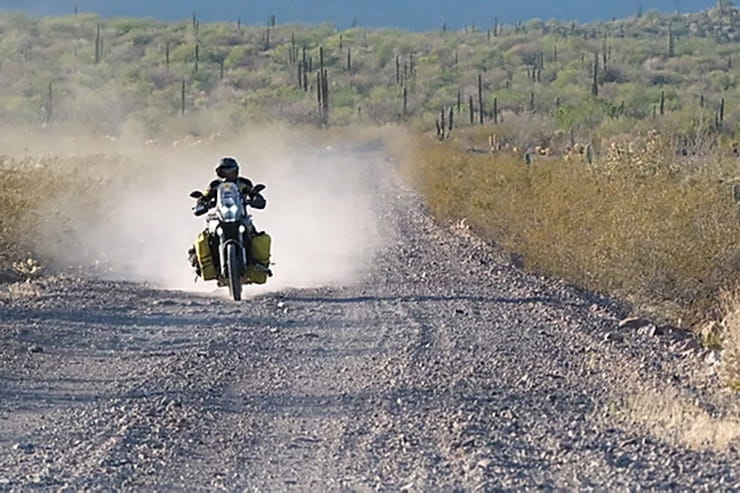 That is the reason for the journey that my world, the one in which I dream, the one where I am now on the road, the one that sparks when I move, on my own in which so many want a part, and all I see at every street corner is six billion crazies looking for a way out. At every Starbucks, at every gas station, every place, and wherever I see biker war vets where people come together, we are all a thin veneer away from messing up. Crushed beyond belief from our drinking and drugs and smoking and screwing our brains out, right. When people come up to me and say ‘Hey guy you’re really crazy?’ I say I’m not because I know I’m not and they say how do I know that. I’ve stood very close to it and it doesn’t smell nice. The war vets all nodded. They knew. They said it’s got nothing to do with saying crazy stuff, it just feels bad. The odour of someone who is mad is the first step to flesh rotting. ‘Buddy, when people call you mad, they’re actually sayin’ it ‘bout themselves, right?’ 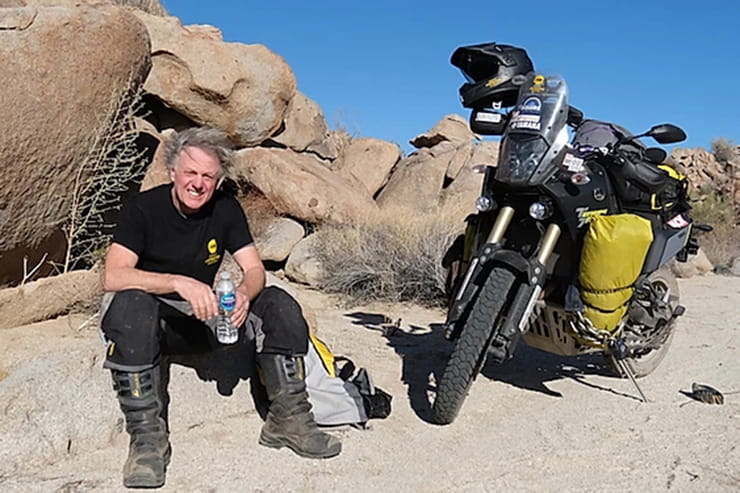 ‘Yea, so I say, hey listen, I have good qualities ok and crazy and stupid are two of them,’ and we laugh. ‘I’m the flaky dude you don’t really know, because even though I let you think you do, how can we unless we know ourselves. I don’t know these characters I see, creeping out from their rusty homes with holes in their roofs, wondering into the bright sunshine or these war vets because in the land of the blind where the one-eyed man is king, I have 10 per cent left in my right and when it’s half-closed against the sun and burning out my cornea I can still see how the world pushes me round the very next bend on my motorbike, but that’s all.

The sun set and in front, the peaks of the mountains sharpened so intensively you could reach out with your hand and touch the top. I was there looking back down on myself in the middle of this rust and junk thinking I could eat the world raw. When you close your eyes the heroes disappear and the monsters win and as the sun disappears you wait in complete silence for a piece of truth that when it happens shakes you like a shot. 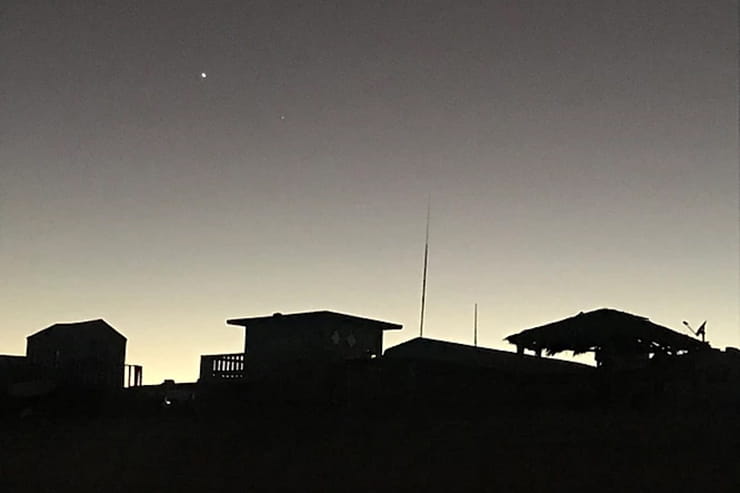 In the two great wars it was understood that as long as you weren’t killed by the Hun and escaped mustard gas and trench foot you’d live long enough to understand your place in the world. Edgar came up to me and put his arm around me. He had served in Korea, Germany, Iraq and Afghanistan. He knew Helmand province, “there’s a place just outside the base and a guy comes up and sells the most amazing pastries and yea man he was putting his daughter through school, well it’s what he said to me and we sure bought his cake. Of course he could’ve been lying like you do if you want to screw the enemy but the point is it was such a nice story we wanted to believe him.” He paused, “you know, l think belief is about wanting to think something is true even if it isn’t. So I guess truth is all about how much you want to believe in something, right?” But there is a problem with truth that almost in our Hellerian way, that as soon as a problem is acknowledged it opens up the argument forever pushing forward its limits. He was called Edgar lll, which means his father and grandfather were the predecessors of his name and either it progresses the legend of his tribe without which where do you nail your rosette. There are kids now that change their names and thereby re-determining forever the very heart of where their existence came from. For them, their tribe has gone. Their anchor has pulled up. They swirl about in a current not of their making and they’ve forgotten how to swim.