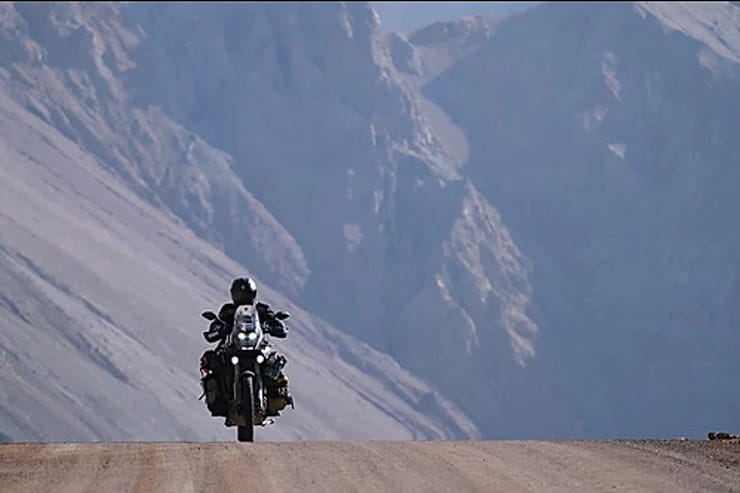 I sit upright in my narrow but comfortable bed, a small room in the Cafe de la Frontera. The walls are muted pink and there’s a bunk bed by the wall. Outside the wind buffets against walls and shrill sounds pore through the many gaps in the garden caused by things that have been left these many years. It’s in places like this I want to hide and stay forever. I have a dream that one day I’ll be in some faraway location like this where no one will ever be able to find me. Is that the point in my life when I feel I have done everything that I need to do? The greatest secrets are always hidden in the most unlikely places and as I lay, happily, I wondered would a place like this peel away the pain of separation or compound it, contained as I was within these small walls. I could go for walks over the moors and hide there with the buzzards and the harriers or the little Sierra Finches dotted about in their green livery. Isn’t that why the wind is there, to blow away your thoughts?

And what if it were not a motorbike that crossed the plains but something with a sail that flew low over what could easily be a sea of sand, an ocean of scrub. When you see from a hill looking down on Patagonia parts of which are so vast you wonder which way do we turn, maybe left at the lights, weave through more traffic but from above it looks like a maze which from ground level it’s impossible to find a way out it extends so far. 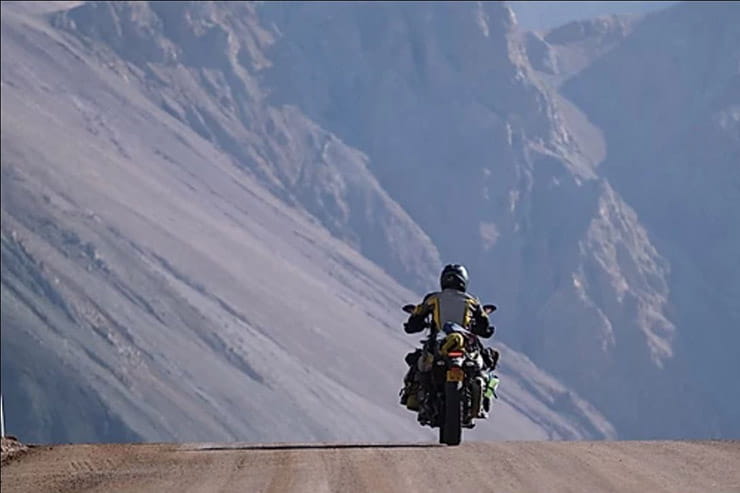 For 18 years I have been riding around this land, trying somehow to find a way to become the fastest motorcyclist to ride the length of the Americas until finally in 2012 on Yamaha Super Ténéré I did it in 21 days 8 hours, 4 hours later than the sadly departed Canadian air force pilot Dick Fish. A luggage strap got caught in my rear cush drives costing me an hour and when I arrived at the frontier post at San Sebastien, I'd missed the opening by an hour. At that point with 300 kms to ride I was four hours ahead of the then fastest time and the record was surely mine. By morning it was four hours behind. When I got to Ushuaia I had no choice. Second fastest was no use to me to I turned around and rode back up to Alaska again.

Race of the Americas