Ladies and Gentlemen, we're going to move on. These films so far are actually a few days behind me - takes time to film and then edit and then find wifi to upload them - these digital stories are quite fun aren't they? Anyway, I'm now going to film and upload the same day so we get a sense of spontaneity and real time movement and presence. Any useful comments welcome. Hope you are enjoying this slightly unusual story:( It's going to get stranger because real life, especially out here, is very different. Take care everyone. 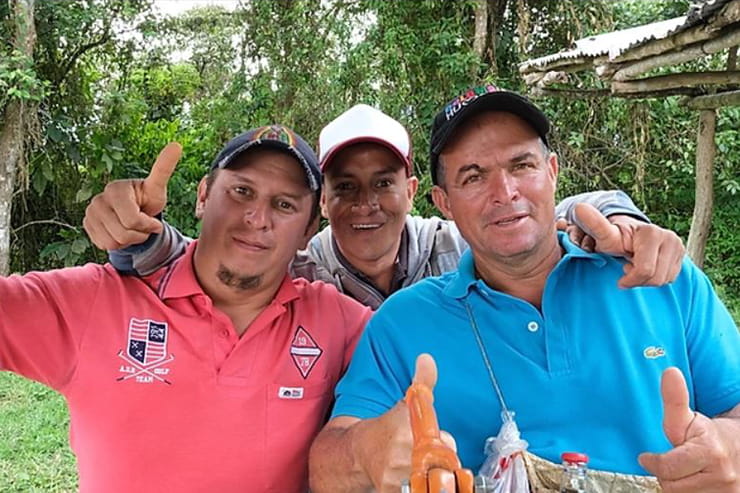 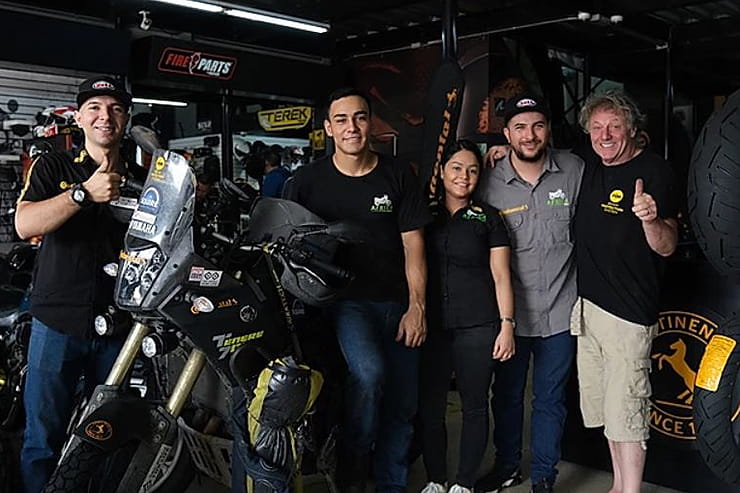