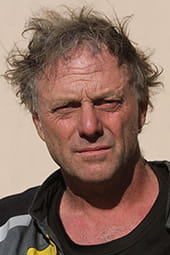 Let’s be bold, or lazy, or start somewhere but let’s make that simple declarative statement of which the writer Earnest Hemingway excelled. “All good books,” he wrote, “are alike in that they are truer than if they had really happened and after you are finished reading one you will feel that all that happened to you and afterwards it all belongs to you: the good and the bad, the ecstasy, the remorse and sorrow, the people and the places and how the weather was. If you can get so that you can give that to people, then you are a writer.”

At the El Salvadorian border, entering a country with such a fearful bad ass reputation was, if you thought about it to much, make you want to go right back across the bridge and ride through Teculchicalpa in the dark.

Gang culture is a problem as there are an estimated 25,000 gang members at large in El Salvador with another 9,000 in prison. The Salvadoran government reported that the Super Mano Dura gang legislation (Super Firm Hand) led to a 14% drop in murders in 2004. However, El Salvador had 66 homicides per 100,000 inhabitants in 2012, more than triple the rate in Mexico that year. However the Global Peace Index rated El Salvador the 51st most dangerous country which compared to Russia in 10th position – a country I’ve travelled across three times without any problem – it’s a veritable kindergarten where big tough blokes help there frail old mums across the road. I’ve seen it done.

Then you watch TV. Sensationally if I were to be slaughtered and have the gases sucked up out of my body to make it so small, forensically it’s body footprint would no longer resemble a grave. I didn’t want to be around to watch any of that happen to me so as dark clouds formed to make an intemperate sky, I smiled and joked with the officials operating my entry hoping that would increase my rates of survival. I think it worked, along with hard riding and a following wind, and indeed they gave back to me the friendly courtesies I gave to them.

In much the same way, to leave such a small country was a simple matter of filing the motorbike documents along with the permission to enter in reverse. So all I had to do was hit the road, not stop, not talk to anyone and get the hell outta there before a custom guy hacked me to death before handing back my documents.

Instead they shook my hand, wished me well and gave me a potted history of the route they suggested I take. El Salvador has hundreds of rivers, mostly small, they said, that the most significant was the Lempa River; rising as rivers do in the mountains of Honduras only to flow south across the central plateau and empty into the Pacific. Volcanic lakes said the man, stamping my entry form, cover the interior, most of them ringed by mountains and in between all of this he said were the traders who will sell me horchatas, rice milk with lacing of cinnamon or fruit syrups in plastic bags of shaved ice. So far so good. Not actually hacked to death.

More pertinently, if I had a personal tragedy I wasn’t going to spill the beans just yet. As Hemingway said, “we’re all bitched from the start and you have to especially hurt like hell before you can write seriously,” and when I was ready to use it, take off the mask of a clown for only then would be the time when I wasn’t going to cheat with it. 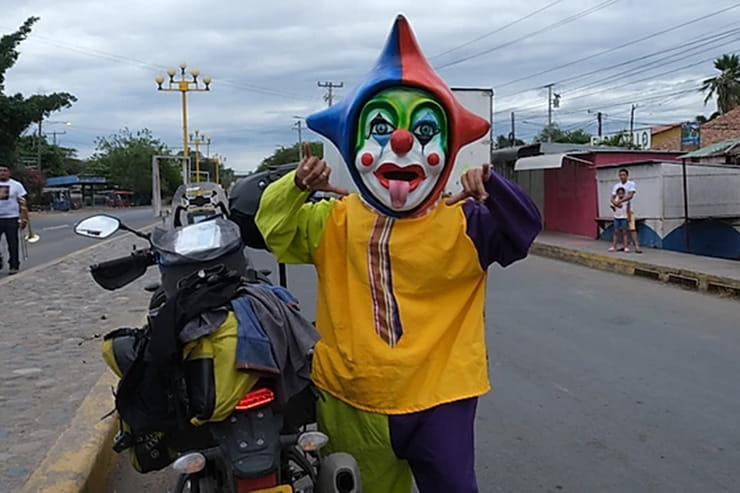 Meanwhile the length of the country is 168 miles so it was an easy crossing during the day and by the time I emerged into Honduras it was possible to ride onto the border with Nicaragua, and as everything is ahead of me and nothing behind it was time to find a hotel with the idea that when people are getting ready for tomorrow, only then do you continue the ride. It was equally true that this bike was an immortal creation from the God of motorcycle manufacturers because it hummed and it danced and I swear it played a tune of good fortune. Apart from the beauty of riding it, there was little say because it worked precisely the way it did each day, more or less the same. When I ride my bike, this tried and tested Ténéré 700, as well as the repeating sound of the engine and the slap of the pistons that sometimes can be heard when the wind drops away from my ears, I sit on my saddle like a King. We’ve all had this feeling and we’ve all had in our heads recurring thoughts that won’t go away. For me it’s the absorbable magic of a bit of prose that I carry with me wherever I go. Hard to explain quickly, but partly you don’t give a damn for those people and family members who just don’t get me, and to be fair, what fits of pique I do have that happens every morning, changes depending on my mood. If I’m lucky and stop quickly enough to write it down before it leaks away it sometimes makes a short sentence. I do this all day until my brain starts to bleed. You see we are a species that needs to know what we want and what we might want to be. Bugs that land on your visor don’t need to think this way, even before they die. Bugs and humans differ at least in this way so I know we are better than that and slowly, wherever your own story starts, it’s up to whoever you want to be to join up words together like beads.

The first million words I wrote should have got no further than the bin. When I rode my bike and travelled far away, what I wrote, whilst not meaningful in itself gave off like a burning bush some vague account of bits of me. It wasn’t about where I was but some fly-blown descent into chaos in order to find a way back to life. All my life.

Stephen King said about writing, “f you want to be a writer, you must do two things above all others: read a lot and write a lot. There's no way around these two things that I'm aware of, no shortcut.” It’s exactly the same about anything, about motorcycling around the world, taking on that first big ride. You have to ride your bike a lot. You have to think about that ride all of the time. About starting a journey it must become a need. You should go. It’s possible. Never say you can’t and if you’re serious enough to start, you will. I knew from the beginning that you can't get away from yourself by moving from one place to another but riding a motorcycle is one of the better ways to try. 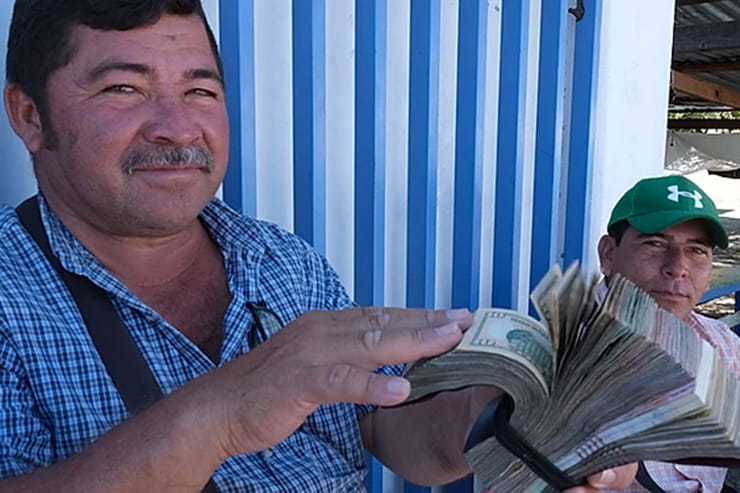 The process at the Honduran border was quick, $3 for immigration, a few more dollars for customs. The bike was parked safely, it’s chassis numbers checked and within 30 minutes I was away south on my way across this beautiful country I had passed many times before. The Money Changers hung around with their wads of notes, congenial, unhurried and had far more cash in their bag than I would earn all year.

Trees and vegetation thinned out as did the volume of vehicles because it’s near a border and most of the cargo and passenger transport is directed from city to city and towns in between. Having made the decision to traverse El Salvador, by entering Honduras at El Amarillo, leaving Guatemala at San Rose de Limon, my route across Honduras would be southerly and brief.

The young woman dealing with the paperwork for the motorcycle walked me toward where I needed to cross the dusty street and have everything photocopied twice. Her left ear was speckled with small plaster squares obviously covering up a fashionable past. As a government official, having more piercings than is appropriate might be thought of as a rebellious statement in what is a deeply conservative country. At a private house on the side of the street, a young boy was watering the family parrots they kept in a cage while his grand mother took my documents and carefully photocopied them. I asked her how she was and she pointed to the roof and said that as long as God gave permission she was fine. We agreed on $2 after which I could complete the formalities and set off to cross Honduras. 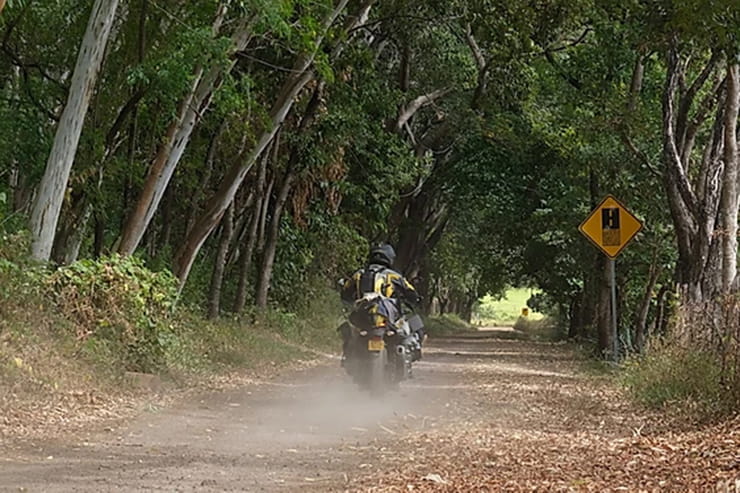 I think it’s fair to say when crossing a country so quickly that apart from dealing with immigration formalities this was the first conversation I’d had all day. The most important thing I have taught myself when in a situation involving a human and something else that also has a story to tell; everyone has a history but most of what the parrot had to say was really quite interesting.