This weekend's Goodwood Revival is go! 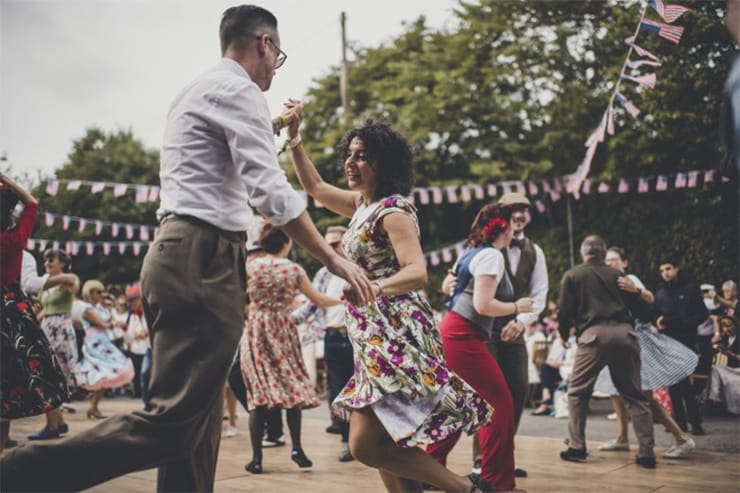 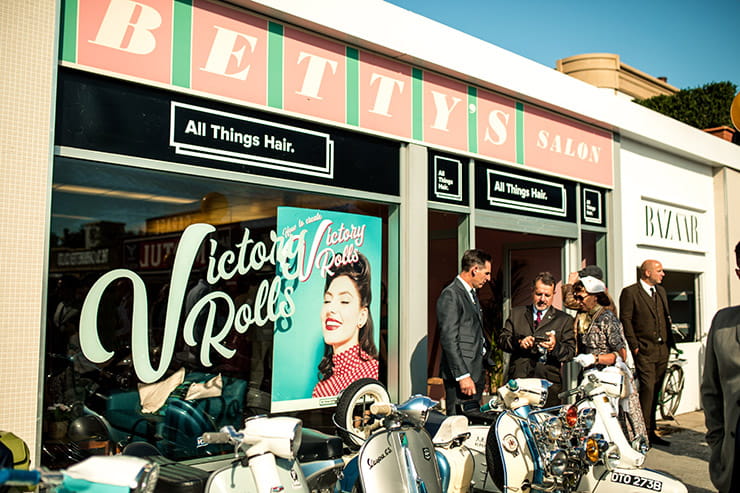 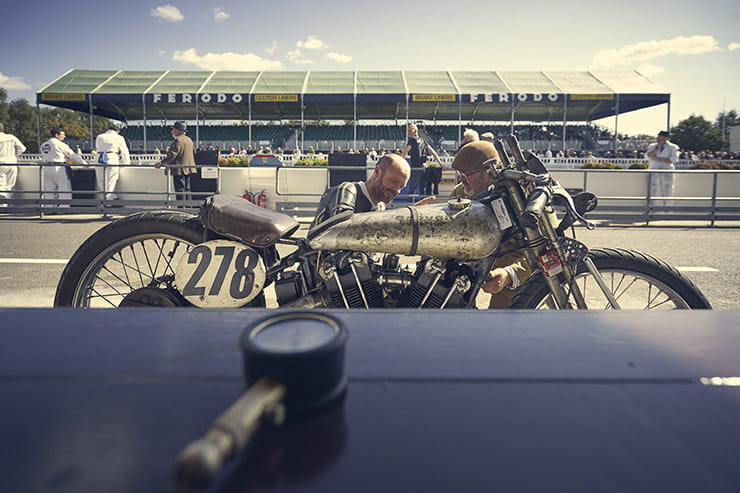 It’s that time of year when racing goes retro and this weekend sees the annual running of the greatest of them all – the Goodwood Revival. 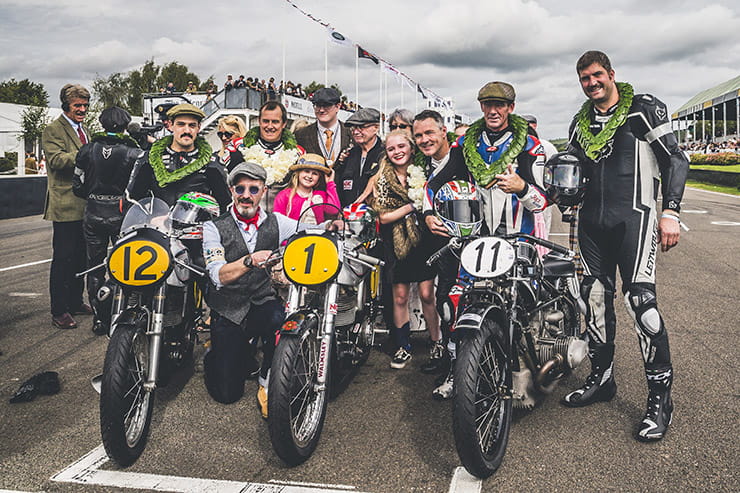 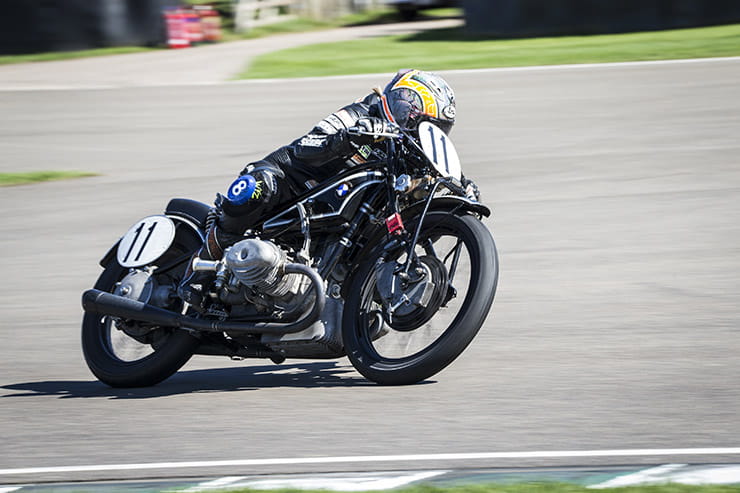 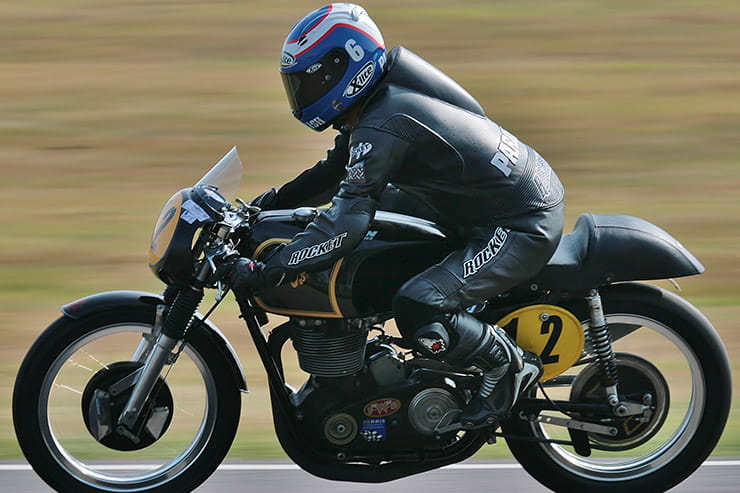 This year Dunlop will be riding a Manx Norton 30M paired with Andy Hornby, MotoGP refugee Pedrosa makes his debut aboard a Paton 500, while multiple-winner Corser will again be riding a BMW R50S. 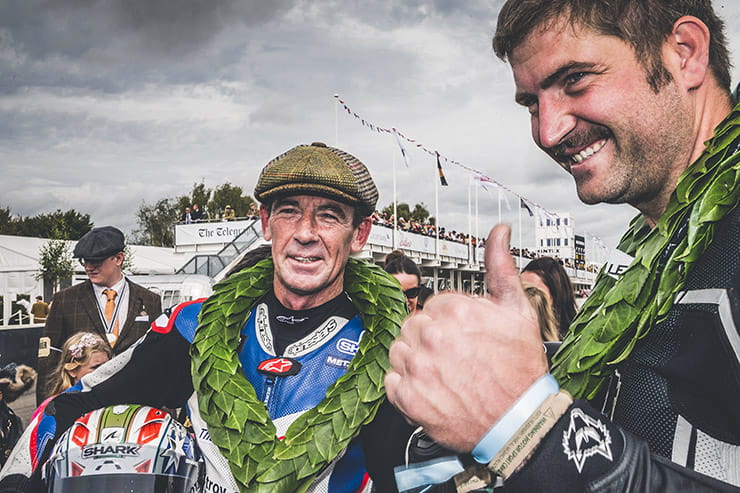 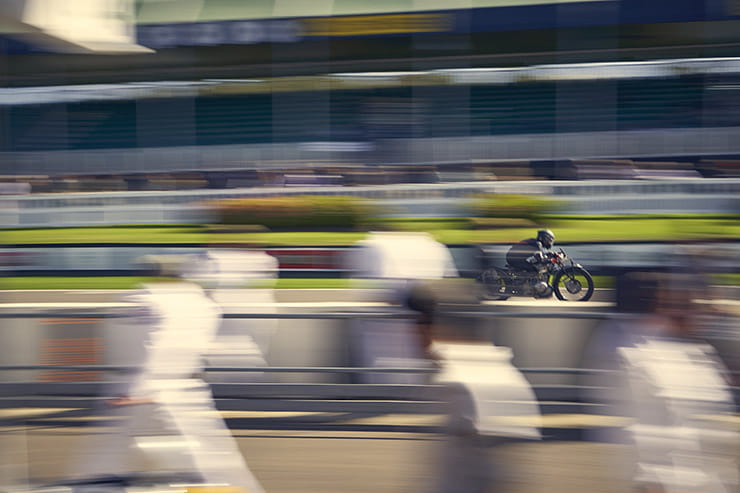 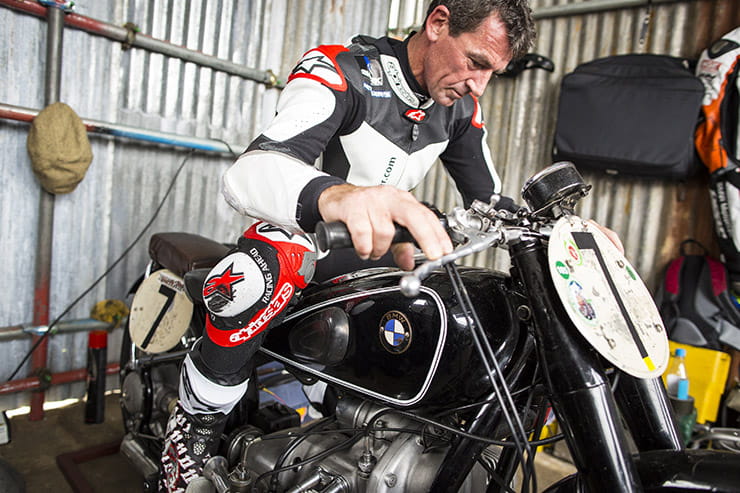 The two-part Memorial Trophy takes part this Saturday and Sunday and begins with a Le Mans start whereby riders run across the track to their waiting machines and includes a compulsory pit-stop.

But there’s also much more to the Revival than star-studded classic bike racing. Held annually since 1998, the Revival is the world’s largest historic motor racing and vintage culture event with around 150,000 people, many in period clothing to give added authenticity, attending over its three days to enjoy its uniquely retro atmosphere thanks not just to the classic bikes and cars but retro events and entertainments, special retro shops and stalls and more all giving off a classic 1940s-‘60s atmosphere. 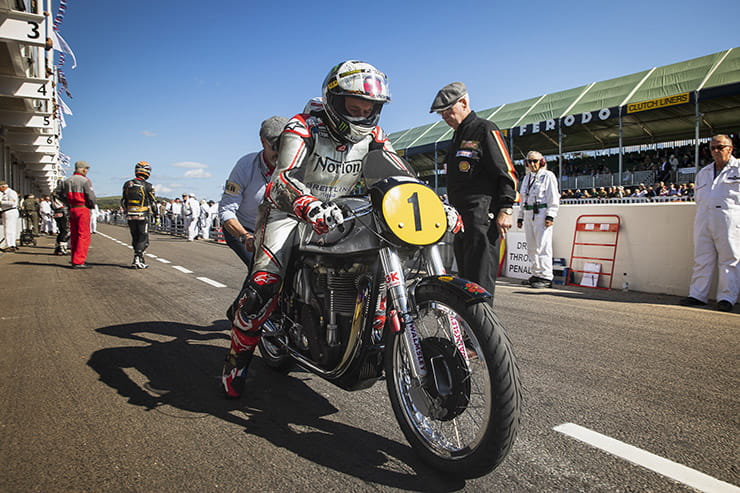 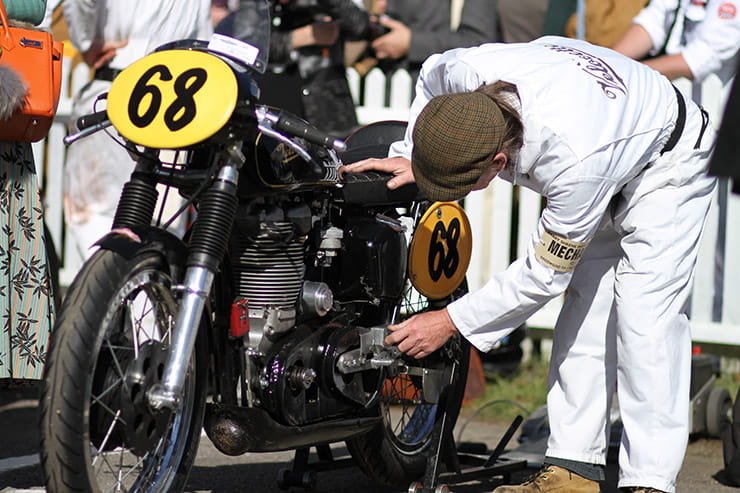 The whole event begins this Friday 13th September concluding on Sunday 15th. Tickets for Saturday and Sunday are now sold out but Friday tickets, from £59, are still available online.

But even if you can’t make it in person there will again be Goodwood’s own Revival live stream from the event available on the Goodwood Road and Racing YouTube channel while two hour-long highlights programmes are scheduled on ITV4 next Thursday 19th September and Friday 20th, both starting at 8pm. 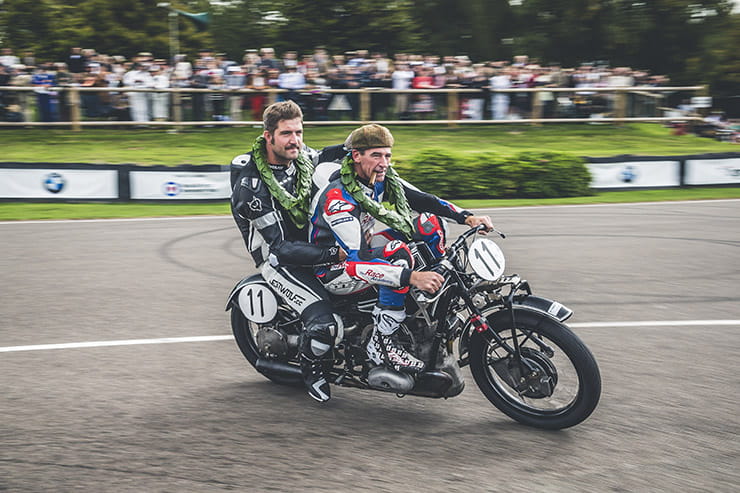