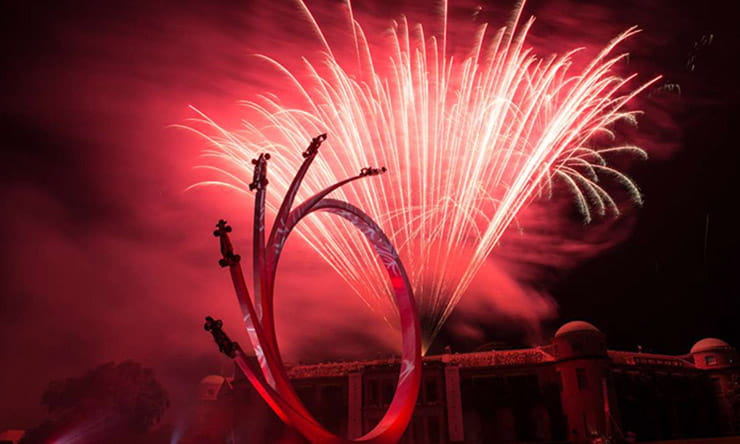 The first public running of the hugely-anticipated, £90,000 Arc Vector among a gaggle of the latest electric bikes, a host of historic GP heroes including Mick Doohan and Casey Stoner celebrating 60 years of Honda racing and TT stars aplenty including John McGuinness aboard the Norton SG8 are among the motorcycling highlights at the weekend’s Goodwood Festival of Speed.

The FoS is one of the must-see events of the summer due to its unique mix of motorsport stars, cars and bikes, many of which race up the famous hill climb in the glorious garden setting of Goodwood House near Chichester. And this year’s event promises to be more special as ever due not just its electric bike and Honda GP themes but also the addition of a new drift arena featuring car and bike displays from the likes of Dougie Lampkin throughout the weekend.

The Festival opens this Thursday July 4, runs through to Sunday July 7 and features the usual dazzling assortment of displays and exhibits, the highlight of which will be the stellar line-up of motorsport and motorcycling cars, bikes, drivers and riders.

BikeSocial’s very own Michael Mann will again be taking part becoming the first UK journalist to ride Harley-Davidson’s XG750R AMA flat-tracker along with Aprilia’s RSV4 1100 Factory and Robert Dunlop’s JPS Norton rotary, so make sure you give him a cheer. While other exotic road bikes known to be doing runs include the Ducati V4S, Norton V4 RR, Yamaha R1M, Kawasaki Ninja H2R and CCM Spitfire. Triumph’s brand new Rocket 3 TFC will also be on static display.

At the time of writing, tickets are still available for all four days starting at £39 and even if you can’t make it BikeSocial will be bringing you regular updates of all the action online through our usual social media channels.

In addition there will once again be livestream coverage throughout the weekend via Goodwood’s own YouTube channel. Until then, here’s our pick of the motorcycling stars (and star bikes) taking part this year. 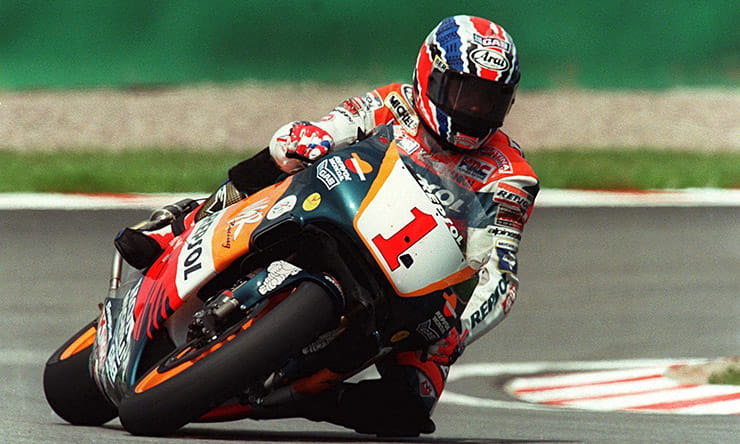 Honda is celebrating its 60th anniversary of world championship racing by bringing two of its greatest ever riders to the Festival of Speed aboard some of the Japanese firm’s greatest ever racing bikes. Two championship-winning motorcycles in the shape of Marc Marquez’s 2018 RC213V and the 1989 NSR500 will feature, with two times MotoGP champion Casey Stoner on board the former and five-times 500cc champion Mick Doohan riding the latter. An original 1959 RC142 will also be in action ridden by Honda great Stuart Graham. 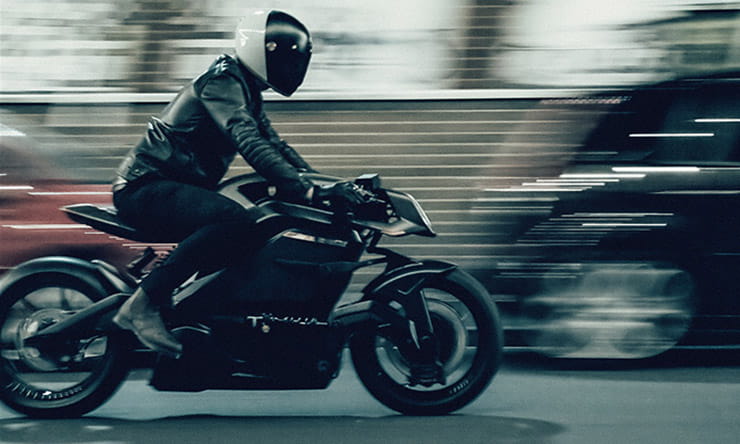 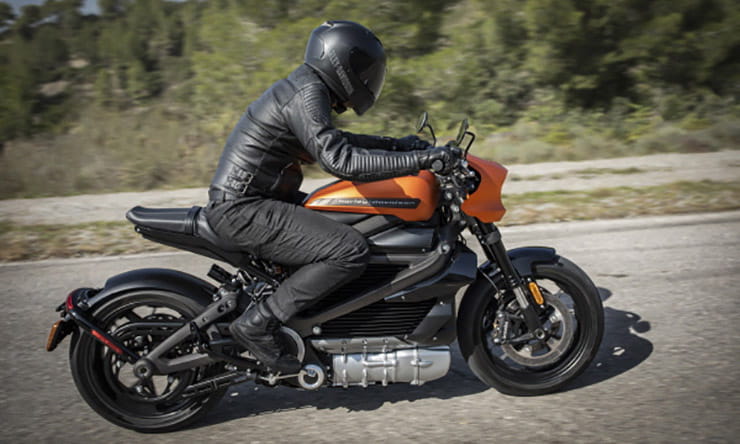 A whole host of the latest and forthcoming electric production road and race bikes will also be making their UK action debuts, not least the hugely-anticipated £90K Arc Vector which will be seen in action for the very first time at Goodwood in the hill climb, ridden by Arc founder and CEO Mark Truman. A static example of the radical machine will also be on display. In addition, Harley-Davidson’s imminent electric LiveWire, with a claimed 0-60mph time of 3.0secs, will also be taking part, as will the Italian Energica Ego. While the multiple TT Zero-winning Mugen Shinden makes its return after a three-year absence ridden by John McGuinness. 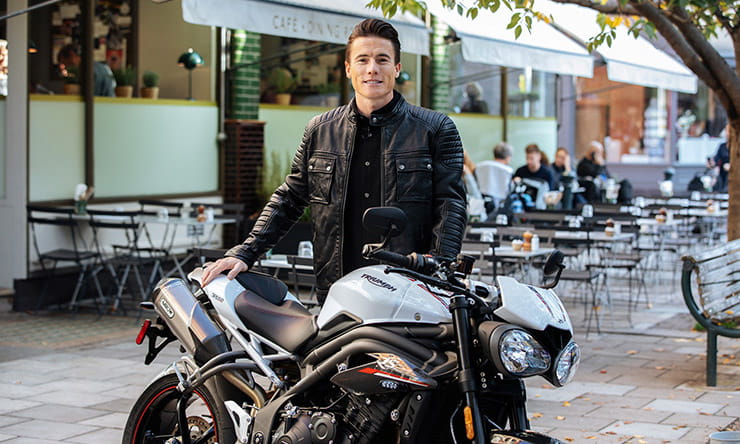 Following its public debut at last year’s FoS in the hands of Carl Fogarty and BikeSocial’s own Michael Mann, Triumph’s Moto2 prototype racer will again be one of the stars and this year is being ridden by new Triumph Moto2 ambassador, ex-MotoGP star and two-time World Superbike champion James Toseland. Another British Moto2 star, Gino Rea, will also be taking to the hill aboard his Suter machine. 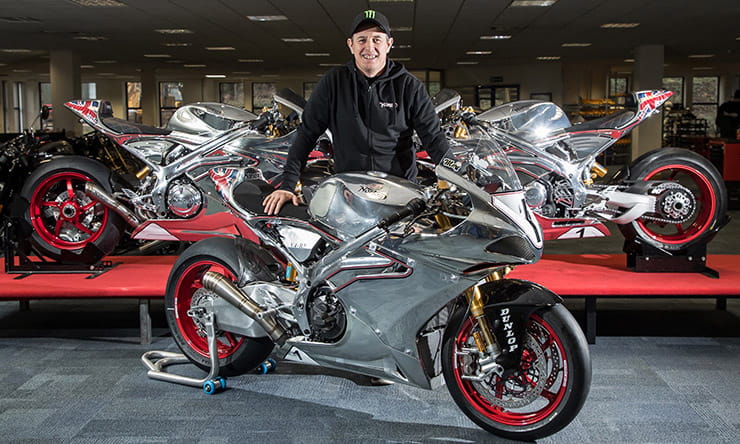 TT legend and second most ‘winningest’ IoM racer ever, John McGuinness, returns to Goodwood this year with Norton after making his debut aboard the SG7 last year. In addition to demonstrating the radical electric Mugen Shinden (see above), the 23-times TT-winning ‘Morecambe Missile’ will be riding the latest version of the Norton racer, upon which he made his come-back at this year’s races. 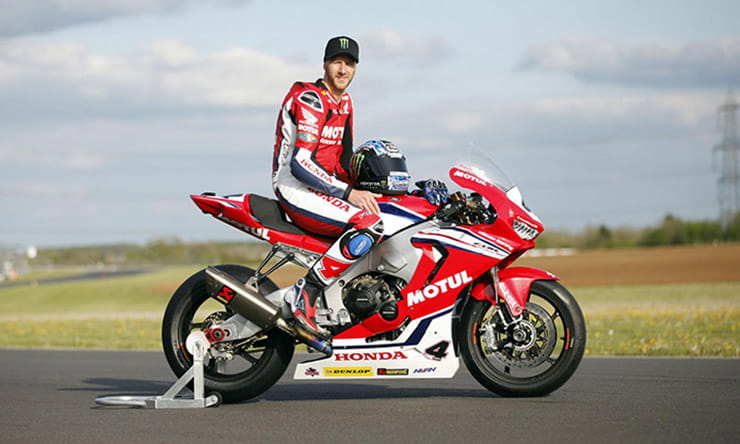 The stars of road racing’s Isle of Man TT will again be out in force at this year’s Goodwood Festival of Speed. Topping the entrants this year is 16-time TT winner Ian Hutchinson aboard his Honda CBR1000RR Fireblade and he’ll be joined by his Padgett’s teammate, Manxman Conor Cummins, who’ll be riding a similar machine. In addition, team Quattro Plant Kawasaki’s James Hillier, aboard his ZX-10RR, and the fastest woman rider ever around the TT circuit, Jenny Tinmouth, again on a Honda CBR1000RR Fireblade, will also be taking part. 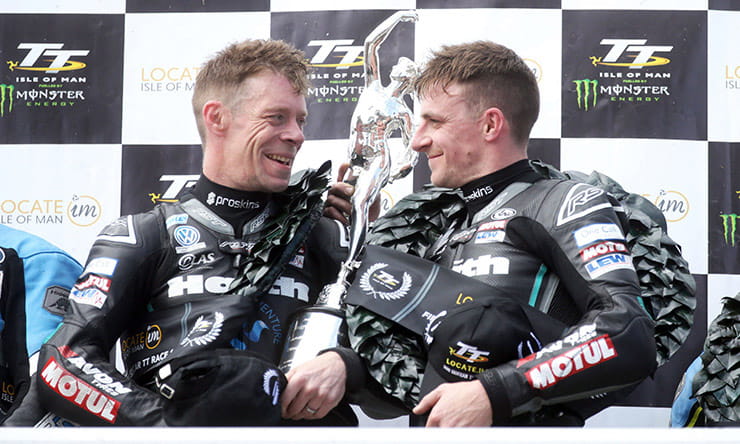 If you like your motorcycling with three rather than two wheels Goodwood is again delivering here, too. Reigning world champions and double 2019 TT winners Ben and Tom Birchall will once again be at the Festival of Speed demonstrating their latest LCR machine up the famous hill. While joining them again on three wheels, after making her TT debut this year, will be celebrated TT racer Maria Costello, who will also be riding up the hill on two wheels on her Lightweight Paton machine. 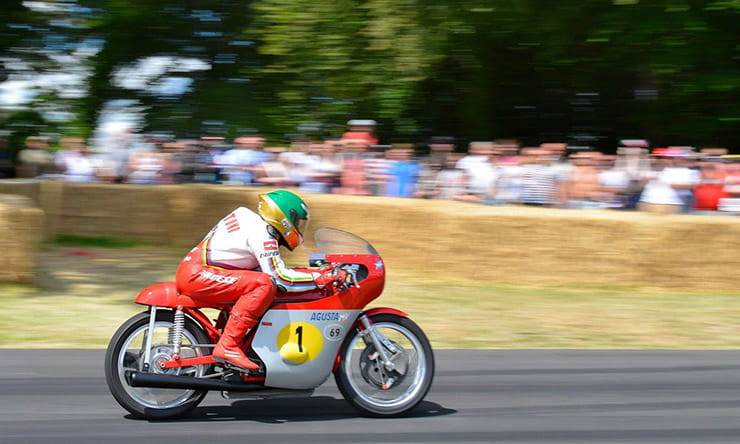 When it comes to motorcycle racing legends they don’t come much bigger than Italian 15-times world champion and Goodwood regular Giacomo Agostini who will again be riding one of his works MVs up Goodwood’s famous hill. In addition, British road and trails icon Sammy Miller will also once again be demonstrating an assortment of the classic machines from his Hampshire museum, including this time an AJS porcupine, BMW RS Rennsport and a Honda RC181. 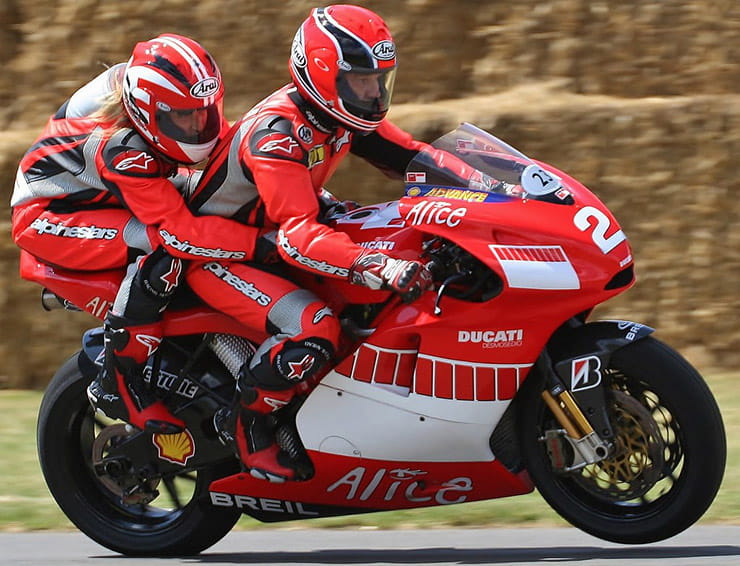 And if your motorcycle racing heroes are from the 1970s and 1980s, there are plenty of stars and iconic machines from this era being ridden at the Festival of Speed, too. In addition to Randy Mamola and Franco Battaini, who’ll both again be demonstrating the twin-seater Ducati Desmosedici, Brit favourite Steve ‘Stavros’ Parrish will again be present, this time riding a Suzuki RG500 while Imola 200-winner Paul Smart is taking part on a Suzuki XR14 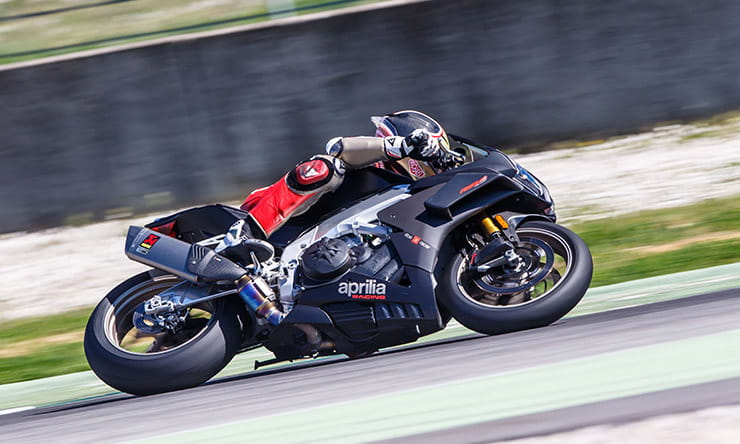 And if you’re more interested in road bikes that are available to buy than one-off racers, there’s plenty of other exotica being ridden up the Goodwood hill over the course of the event’s four days. Those so far scheduled to be take part include not just the Aprilia RSV4 1100 Factory being ridden by Bikesocial’s Michael Mann but also BMW’s brand new S1000RR, the CCM Spitfire, Ducati V4 R Corse, Indian’s flat-tracker, the FTR 1200, Kawasaki’s updated Ninja H2R and Norton’s mouth-watering V4 RR. 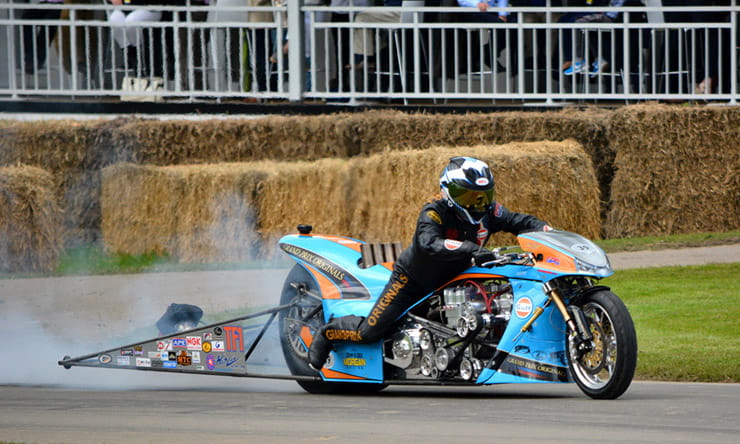 And finally, two of the world’s fastest…

And if all that doesn’t fully quench your thirst for speed, two final motorcycling demo runs up the Goodwood hill surely will – if they can make it in one piece. Drag bike legend and multiple European Top Fuel drag racing champion, Ian King, returns to Goodwood on his monster Puma drag machine while world’s fastest wheelie record holder, Ted Brady, is making his FoS debut aboard his Suzuki Hayabusa – so stand well back!